Glenn Maxwell, who remains one of the best and most destructive T20 players in world cricket, will feature in five Lancashire Lightning home fixtures, starting against Northants Steelbacks on May 29 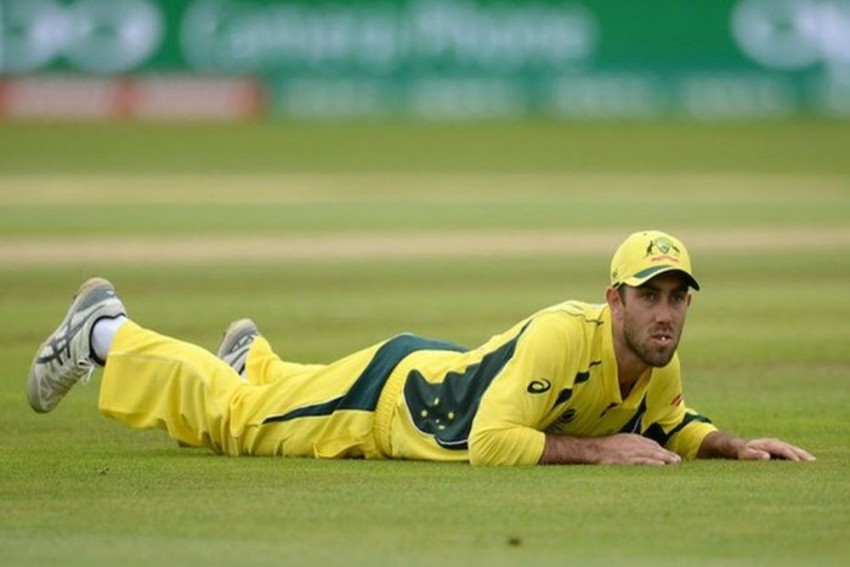 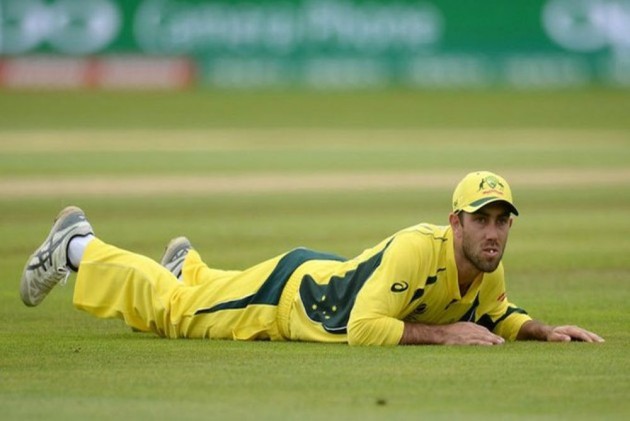 Australian all-rounder Glenn Maxwell has re-signed with Lancashire for the forthcoming season of the T20 Blast. He will play in at least the first eight matches of Lancashire Blast season before returning for national duty with the Australian team. (More Cricket News)

The star all-rounder, who remains one of the best and most destructive T20 players in world cricket, will feature in five Lancashire Lightning home fixtures, starting against Northants Steelbacks on May 29.

Maxwell played for Lancashire across formats in the 2019 season, that saw them earn promotion back to the first division of County Championships.

"Last season was one of the best summers of cricket I have ever experienced and I cannot wait to return to Emirates Old Trafford in 2020," said Maxwell after signing the new contract.

"We were very unfortunate not to progress further after dominating the North Group and I was so impressed with the talent inside the changing room. I'm very confident we can improve on the quarter-final finish of 2019.

"I have been keeping in touch with the lads ever since I departed in September and I'm already excited to catch up with everyone when I arrive in May," he added.

Speaking after the signing of the new contract, Lancashire's Director of Cricket, Paul Allott, said: "Glenn is one of the most sought after players in world cricket and to have signed him again after the enormous impact he made last year is hugely significant as we go in search of a second Blast title.

"To have a player of his talent on the pitch, as well as the person he is away from the field, can only enhance our prospects in this year's tournament. He is extremely generous with his time in passing on his experiences to younger players and will no doubt play a huge part in their development once again."

Maxwell remains a huge draw in the Indian Premier League (IPL) and will play for Kings XI Punjab in this year's competition, while he captained Melbourne Stars to a second consecutive Big Bash League final last month.

In total, Maxwell has scored nearly 6,000 T20 runs across his entire career including three centuries and a career-best of 145* against Sri Lanka in 2016.