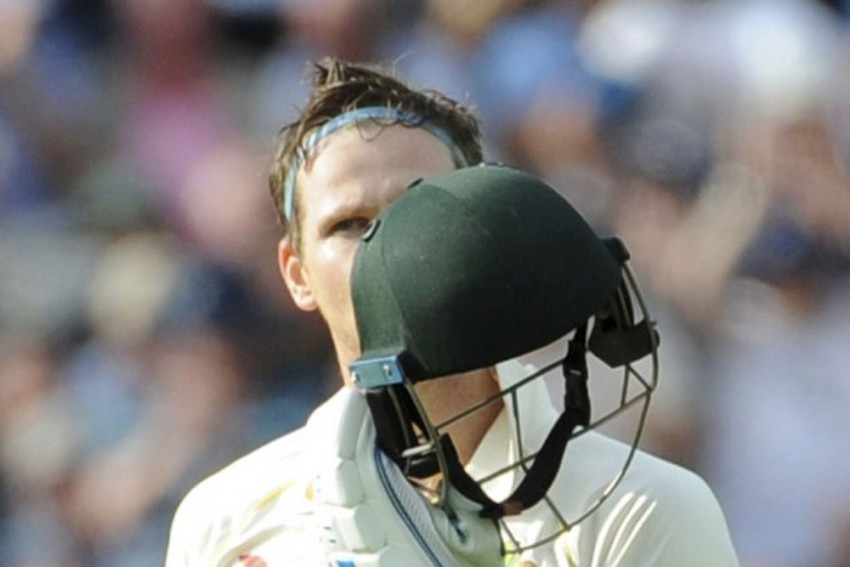 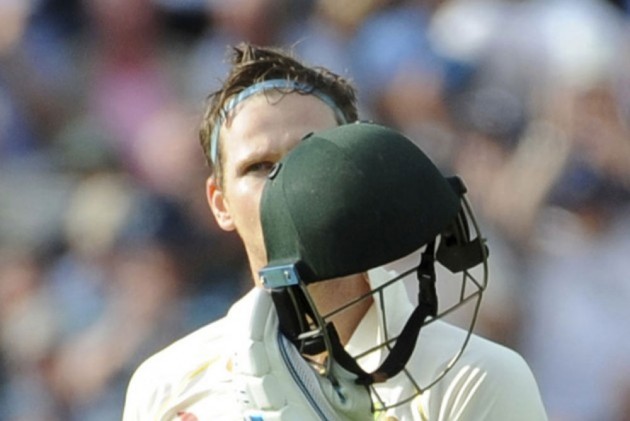 Misbah-ul-Haq says Pakistan's pace attack must hit Steve Smith's "blind spot" if they are to prevent Australia's "batting genius" from piling on the runs in the two-match Test series. (More Cricket News)

Smith averaged an astonishing 110.57 in a drawn Ashes series in England on his return to the Test stage after serving a one-year ban for his part in the Newlands ball-tampering scandal.

The former captain will be the prized scalp for Pakistan when they attempt to secure a first series win in Australia in the longest format.

Misbah wants to see his formidable fast bowlers frustrate the top-ranked Test batsman in the world when the series gets under way at the Gabba on Thursday.

The Pakistan head coach said: "As far as Steve Smith goes, there's a blind spot for every top batsman in the world; as a bowler you're always interested in pitching the ball there.

"It's important that we bowl with consistency there. Our bowlers are executing the plans very well right now, and hopefully we'll be able to build that kind of a pressure and stay disciplined, especially early in the innings.

"No matter how good a batsman is batting, it's about consistency and bowling the maximum balls in those areas that build pressure and the batsman respects you, and you force him to make a mistake.

"That's the area from where if it's happening then that creates a great chance. Even if it's not happening, you have less chances to do anything with the ball.

"It's about consistency, and top players in the world, if you miss those areas, that special length and line, then they are good enough to just cash in on that.

"You have to be very, very disciplined, just keep the ball there, and if it's happening you are already in the game."

The former Pakistan captain added:  "The kind of form he is in, there's no doubt Steve Smith is a batting genius. We will try our best to execute our plans and dismiss him."

- Pakistan have lost their last two multi-game bilateral Test series, they have not lost more consecutive series in the format since losing all three they competed in across 2007.

- Pat Cummins' tally of 87 Test wickets is more than any other bowler has taken since the start of 2018.

-  Australia are undefeated in their last 30 Tests at the Gabba - winning 23 of those matches. Their last defeat at the Brisbane venue was against West Indies in 1988.