Pakistan have drawn a series in Australia, but have never won one, and last tasted a Test victory at Sydney in 1995 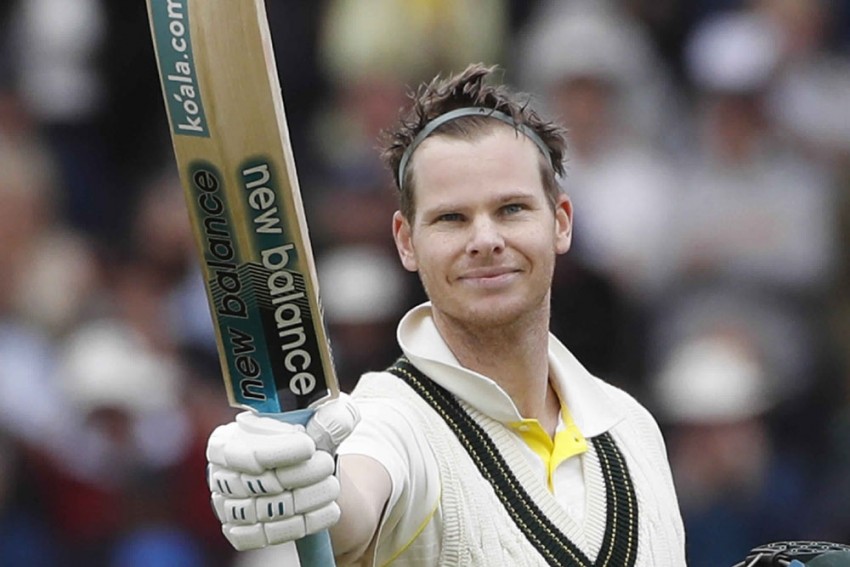 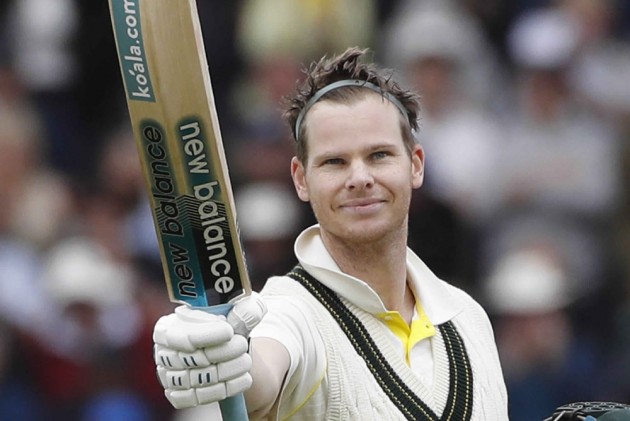 Pakistan head into the opening Test in Brisbane on Thursday seeking a rare win on Australian soil, and could unleash a 16-year-old debutant in a teenage pace attack against seasoned stars Steve Smith and David Warner. (More Cricket News)

Pakistan have drawn a series in Australia, but have never won one, and last tasted a Test victory at Sydney in 1995.

A handful of players, including new skipper Azhar Ali, Babar Azam and the in-form Asad Shafiq, were part of their last tour in 2016/17 when they crashed 3-0, but are better for it, said then-captain and now head coach Misbah-ul-Haq.

"Our previous record in Australia won't put us under pressure," he said.

"If anything, it'll be an opportunity and motivation to win because whatever we couldn't achieve in the past, we can do now.

"It's a young and hungry team and it means business," he added.

"This team wants to take the challenge. We want to give our best, play good cricket and think about winning."

They will be relying heavily on Azam and Shafiq, who scored a century in Brisbane three years ago and has had a perfect lead-up this time, hitting an unbeaten 119 against Australia A then 101 not out against a Cricket Australia XI.

Australia, though, are on a roll. They retained the Ashes with a 2-2 draw in England in September and beat Pakistan 2-0 in their recent Twenty20 series.

How the bowlers fare will be key on a Gabba wicket traditionally seen as a paceman's paradise.

Australia boast the experienced Pat Cummins, Mitchell Starc and Josh Hazelwood, however James Pattinson will be missing after being suspended this week for player abuse.

Pakistan may unveil teenage quick Naseem Shah, 16, for his debut as part of a young attack boasting 19-year-olds Shaheen Afridi and Musa Khan, alongside the impressive Muhammad Abbas and veteran Imran Khan senior.

Their credentials were on show in the build-up against an Australian A team in Perth featuring Test players Joe Burns, Travis Head, Usman Khawaja, Marcus Harris and Cameron Bancroft, dismissing them for 122.

But removing Smith and Warner -- in their first home Test since their ball-tampering bans -- will likely be a different proposition.

Skipper Tim Paine said the Australia A game was irrelevant.

"I saw that Pakistan are smelling blood in the water or whatever they said," he told reporters.

"What happened in Perth has got nothing to do with what is going to happen at the Gabba."

While Warner had a miserable Ashes, scoring just 95 runs at an average of 9.5, he has since bounced back into form.

Smith, meanwhile, is still revelling in his remarkable series in England, where he scored 774 runs in just seven innings and played a pivotal role in his side's two victories.

Ominously for Pakistan, he hit a century when they last played in Brisbane in late 2016.

Despite his poor Ashes run, Warner's spot at the top of the order was never in doubt, but Australia have struggled to find a suitable partner.

Burns, who scored a century in his last Test against Sri Lanka in February, is set to assume the job in Brisbane ahead of Bancroft.

Smith, Marnus Labuschagne, Travis Head and Matthew Wade round out the middle order.

The second and final Test, a day-night affair, is in Adelaide later this month.

Even At 38, I'm Looking For Ways To Improve: Roger Federer