Home  »  Website  »  Sports  »  AUS Vs IND: I Said Sorry To Virat Kohli, Ajinkya Rahane Opens Up About Adelaide Run Out

AUS Vs IND: I Said Sorry To Virat Kohli, Ajinkya Rahane Opens Up About Adelaide Run Out 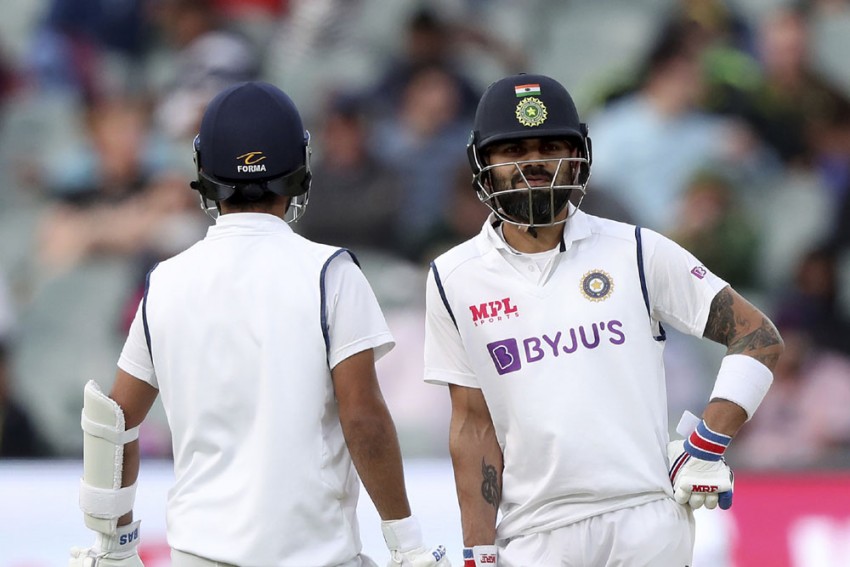 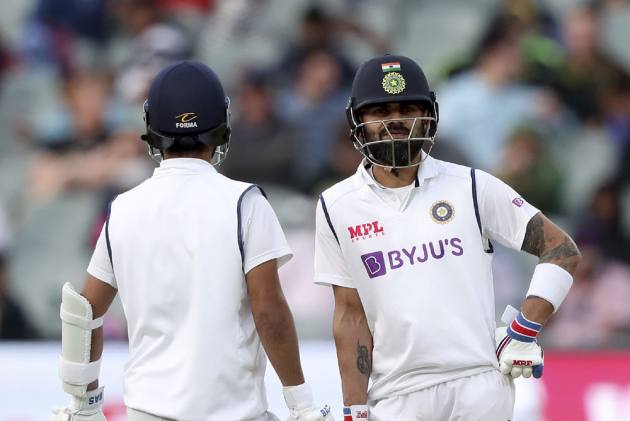 Ajinkya Rahane on Friday said he had apologised to Virat Kohli after his horrible mix-up with him led to the India captain's game-changing run out in the first Test against Australia in Adelaide.

Kohli was looking solid before the suicidal run out for 74 on the opening day at Adelaide Oval. Upon realising that there was no run in it, Rahane decided to send back Kohli but it was too late by then.

What followed was an inexplicable batting collapse, due to which the visitors crumbled to their lowest Test score of 36 in their second innings.

"After the end of day's play I went and said sorry to him (Kohli) but he was all okay, he was okay about it," Rahane said on the eve of the second Test in Melbourne.

"We both understood that the situation we were in, we were going well at that point, but such things happen in cricket, you got to respect that and you got to move forward."

Stand-in skipper Rahane admitted that the run out handed Australia the momentum as they recorded an eight-wicket win inside two and half days.

"It was a really tough one, obviously we were going really well that moment, our partnership was good, and I could actually see that momentum going towards Australia after that run out," Rahane said.

Kohli, who has now returned to India for the birth of his first child, had backed Rahane to lead from the front in his absence in the remainder of the four-match series.

"I have said this previously as well that I feel like this is his (Rahane's) time to really step up and perform strongly as an individual and then as a captain as well," Kohli had said.

"I think, he will do a great job when I am gone back home, so we are on the same page completely and the vision remains simply to put in good performances and make sure that we are competing every game and the idea is to win the series," the batting maestro had said.