Indian and Australian cricketers get themselves ready for the winners take all fourth and final Test match at The Gabba. Check out videos and photos 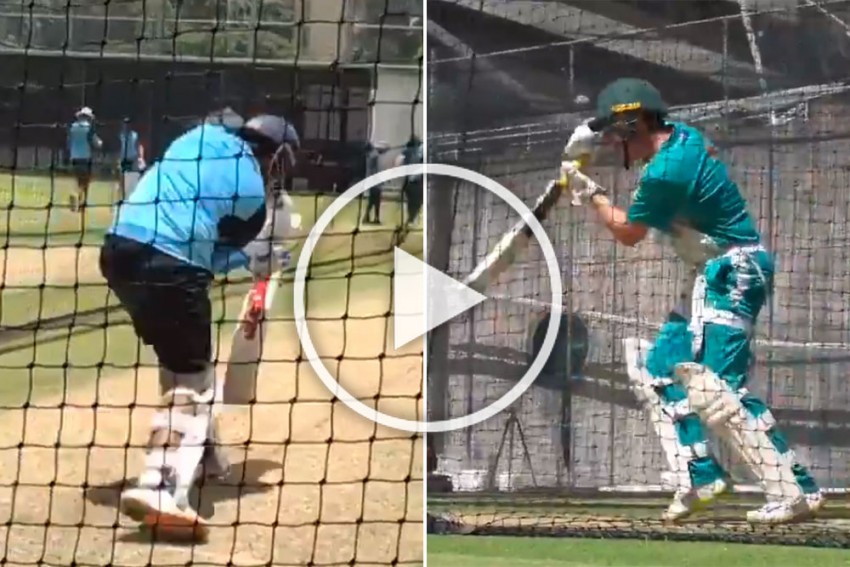 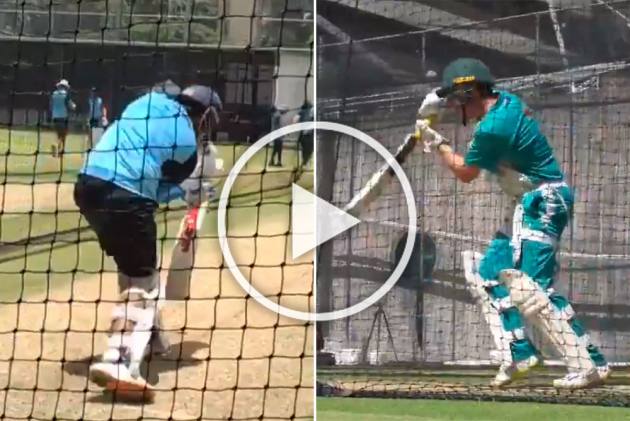 The 2020-21 Border-Gavaskar Trophy series between Australia and India will be decided in the fourth and final Test at The Gabba, Brisbane, starting Friday (January 15).

And before the series finale, players from both the came were seen slogging it out in the nets. Check out these videos:

How is that from @imkuldeep18.ðÂÂÂÂÂÂ¯

After an epic fightback in Sydney, it is time to regroup. We have begun our preparations for the final Test at the Gabba! #TeamIndia #AUSvIND pic.twitter.com/oAUJboM5bH

Australia have announced their playing XI for the clash with Marcus Harris coming in for injured Will Pucovski, who made a resounding debut in the drawn third Test at the Sydney Cricket Ground.

India are likely to field a much-changed XI with injury wreaking havoc in their camp.