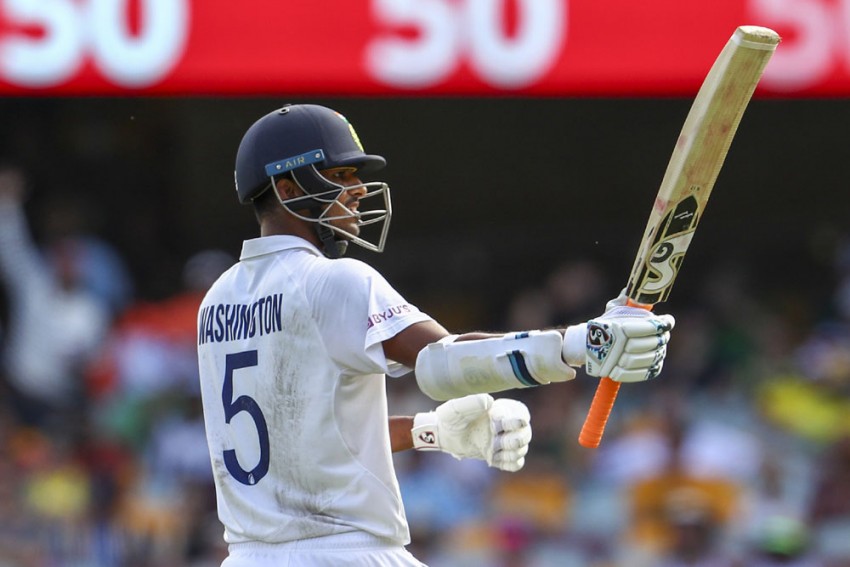 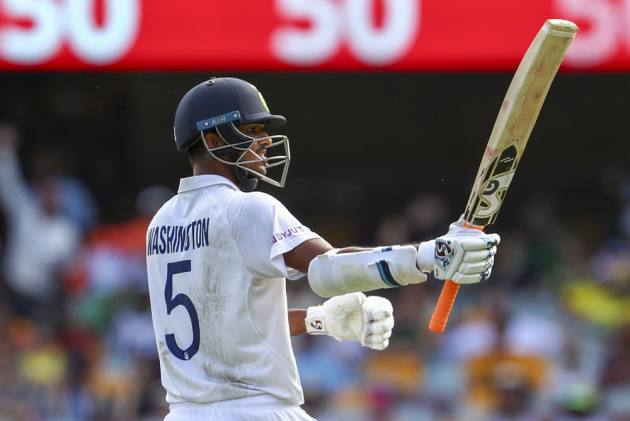 Debutant Washington Sundar on Sunday created history by becoming only the second Indian after Dattu Phadkar to hit fifty and take three wickets in his first Test match.

The 21-year-old from Chennai achieved the feat during Day 3 of the fourth and final Test against Australia at The Gabba, Brisbane.

The left-hander reached his maiden fifty with a single off the third ball of the 97th over, bowled by Mitchell Starc. He took 108 balls to reach the mark.

Earlier, the off-spinner took three wickets as India dismissed Australia for 369 in their first innings.

Sundar and Shardul Thakur stitched a century stand for the seventh wicket as India fight back after losing their top order in a hurry.