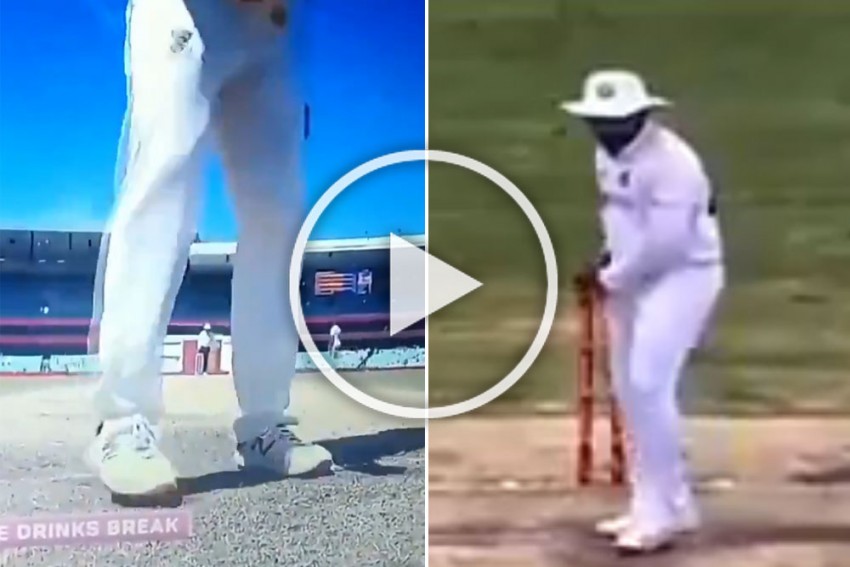 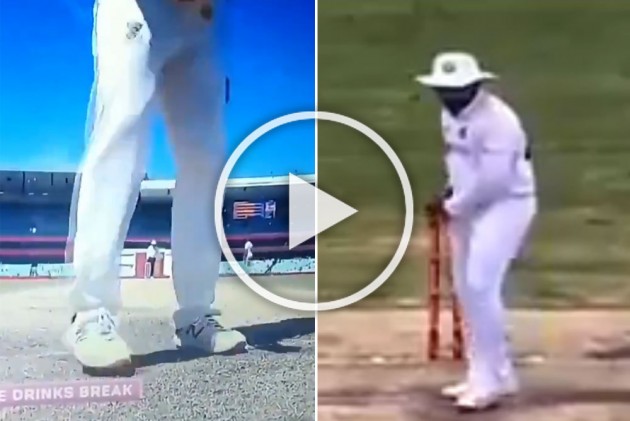 India opener Rohit Sharma was seen shadow batting during a break on Day 4 of the Border-Gavaskar Trophy series decider at The Gabba ala Steve Smith, sans scuffing the guard mark.

As players take a break, Rohit was seen taking a stance and shadow batting before walking off even as Smith looked on.

Smith Smith was accused of scuffing up Rishabh Pant's guard during drinks break in the first session of the third Test's fifth day at the Sydney Cricket Ground.

And it became a massive talking point.

With India battling to save the game, stump camera footage seen on social media showed Smith standing at the crease during a break in proceedings, the Australian shaping up as if he was batting, including marking a guard.

His actions at the crease forced Pant to retake his own guard before play resumed.

The match ended in a draw.