AUS Vs IND, Boxing Day Test: Mark Taylor Says, India's Best Chance Is To Put Runs On The Board 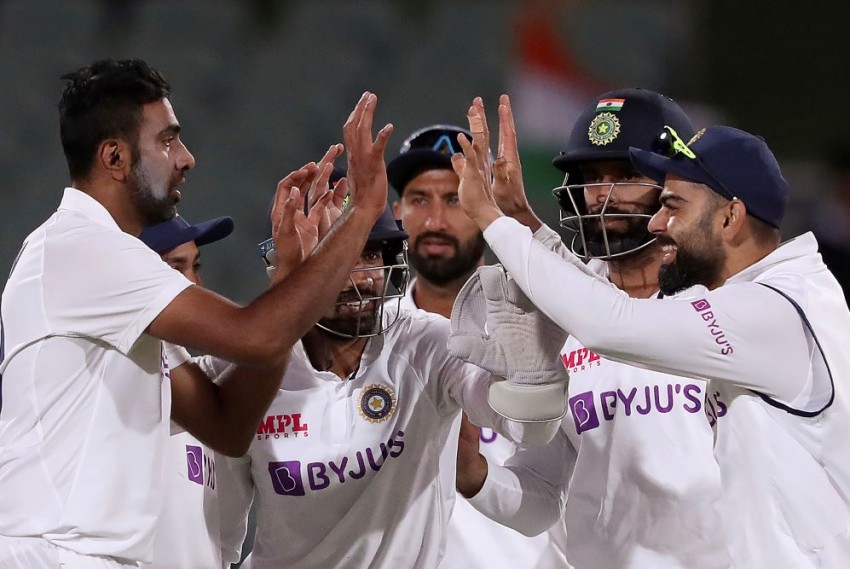 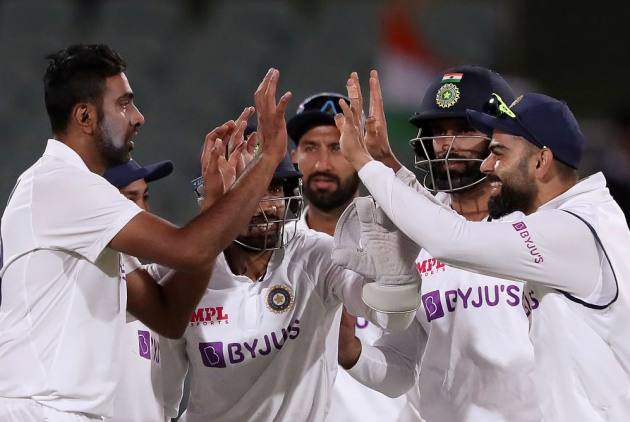 India were bundled out for their lowest-ever Test score of 36 in their second innings as Australia claimed an eight-wicket win in the pink-ball Test to take a 1-0 lead in the Border-Gavaskar trophy.

"India's best chance is to put runs on the board. They've still got some very fine players. Obviously (Virat) Kohli leaves a big hole in terms of batting and leadership, but they've still got (Cheteshwar) Pujara and (Ajinkya) Rahane," Taylor told 'Wide World of Sports'.

Taylor opined India's potent bowling attack is capable of scalping 10 wickets if their batsmen put enough runs on the board.

"If they put runs on the board, they've got the bowling attack to take 10 wickets. If India have runs to play with, their bowlers can do the job."

Before suffering a batting collapse on day three of the first Test , India had taken a vital 53-run first-innings lead after the second day's play and looked in a comfortable position. Taylor feels the visitors had one bad day and they should not let that innings define their entire tour.

"India can't let one bad innings define their tour. If you put the Adelaide match into perspective, they probably won the first two days. Obviously, they got belted on the third, but you're allowed to have one bad day. The key will be to see how they bounce back.

"I think day one in Melbourne is absolutely crucial for India's chances in the series," he added.

India will be without the services of regular skipper Virat Kohli, who has returned home for the birth of his first child. Taylor feels the tourists will not only miss the 32-year old's batting but also his leadership skills.

"I think it's certainly going to be tougher for them to bounce back without Kohli, obviously they've lost an outstanding batsman. But the bigger hole to fill is his leadership, and the drive he gives the side," he said.

"That will be the area that Rahane and the team management will have to be conscious of, and I'm sure they will be.

"They'll have been working hard, firstly to put Adelaide behind them, and secondly to make sure they hit the ground running on Boxing Day," Taylor added.