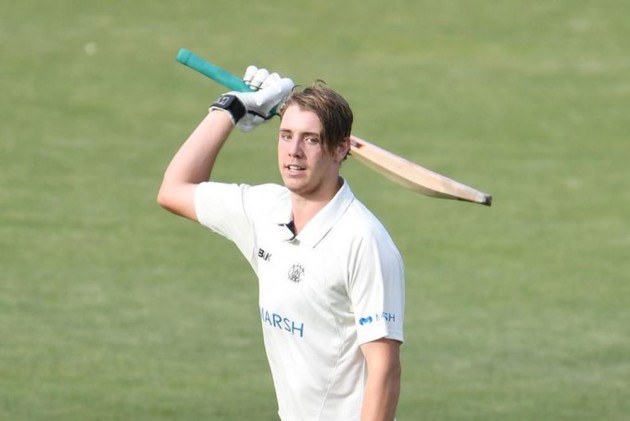 In-form all-rounder Cameron Green and leg-spinner Mitchell Swepson were on Wednesday included in the 12-member Australia A squad for the day-night practice game against the visiting Indian team, beginning at the SCG, Sydney on Friday.

The 21-year-old Green, who scored an unbeaten 125 for Australia A in their first practice match against India A, will look to seal his place in the first Test playing eleven with another good outing in the pink-ball game against a full-strength Indian side.

Swepson, on the other hand, featured in all three T20Is against India and captured five wickets, including a three-wicket haul in the final game which earned him man of the match award on Tuesday.

It will be a last chance for Burns to impress upon the selectors after struggling for runs with an average of just 8.71 in red-ball cricket this summer.

Burns, who scored just just 4 and 0 in the first warm-up game, is likely to open with Marcus Harris in the second warm-up match after Test aspirant Will Pucovski was ruled out following a concussion injury on Friday.

The first warm-up game had ended in a draw on Tuesday.

The opening day-night Test between India and Australia begins in Adelaide on December 17.