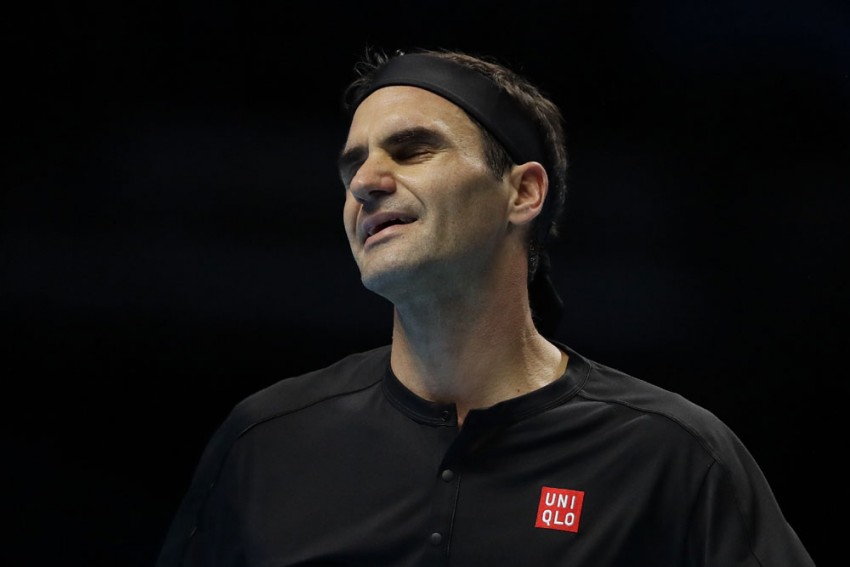 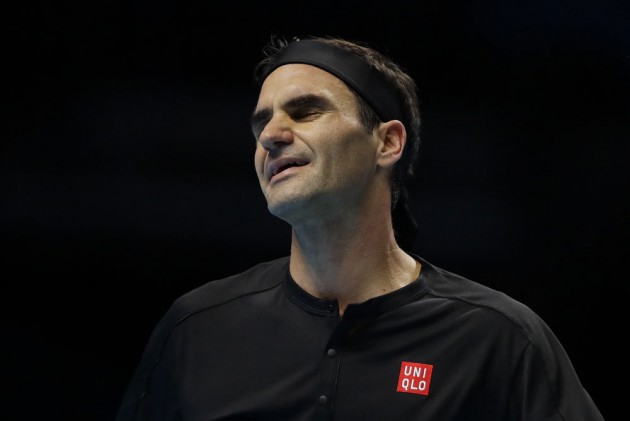 Roger Federer conceded he had let chances slip through his fingers and made "pretty bad" mistakes as he crashed out of the ATP Finals with defeat to Stefanos Tsitsipas. (More Cricket News)

The Swiss star went down 6-3 6-4 in London, taking only one of his 12 break-point opportunities to lose the semi-final in straight sets just two days on from a near-faultless victory over Novak Djokovic.

It means he ends the year having not won any of the four grand slams or the season-ending event, with Sunday's final to be contested by Dominic Thiem and Tsitsipas.

Federer turns 39 in 2020 but, as he reflected on a year that saw him squander two championship points against Djokovic in the Wimbledon final, he is optimistic he will have plenty more opportunities to win top tournaments.

"No doubt I had my chances," Federer – who hit 26 unforced errors including two wayward smashes in his opening service game – said after his defeat, which leaves him without an ATP Finals title since 2011.

"The break points were part of it. I had some good spells, but the spells where things were not working well, they were pretty bad.

"Getting broken and missing two smashes in one game – that hasn't happened in a long, long time or ever, so that was tough.

"At this level, you just can't have it happen, so that was pretty disappointing."

Of his 2020 hopes, Federer said: "I've got to keep on playing at the level like I have this year and then I will create some chances.

"[I have] Got to take care of my body, listen to the signs, work well with the team and get the balance right with everything that's happening in my life."

The youngest finalist at the season-ending event since Del Potro in 2009!

Federer had produced a fine display to see off Djokovic in the round-robin stage but conceded he cannot afford to let his level drop when big matches and important moments arrive in quick succession.

He added: "When the matches come, it's not maybe as easy as it was maybe 10, 15 years ago, where you're just going to play very good day in, day out.

"Maybe you need to do extra effort sometimes for that to happen. Maybe that's what it felt like, just things were complicated.

"But I've got to maybe do even a better job at figuring these moments out, because the opportunities were there. They were there in other moments as well this season, maybe Indian Wells [in a final defeat to Thiem] or Wimbledon.

"That can change an entire season around, the confidence, the flow of things."

Federer retained an optimistic outlook going into another season on the ATP Tour, adding: "I'm happy [with] how I played this season. I thought I played some consistent, solid tennis and I'm extremely excited for next season."