Jack Grealish picked up an injury in training, yet the issue became public in advance of Sunday's game, leaving Dean Smith irritated 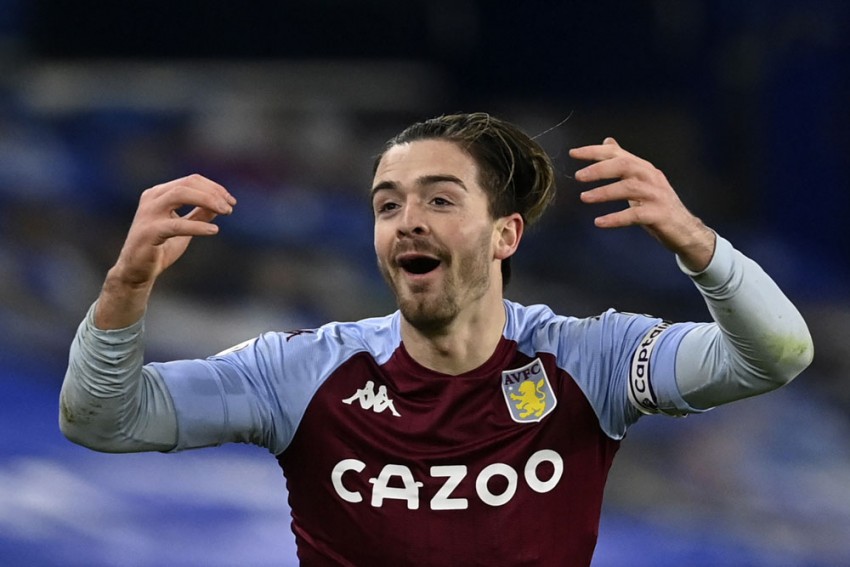 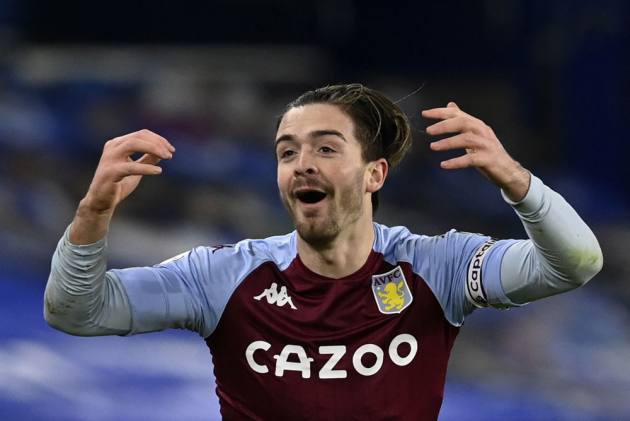 Grealish was left out of the Villa line-up due to a leg knock picked up at training, although that became public knowledge ahead of the fixture, leaving Smith irritated by the advantage it may have offered the Foxes.

The England international is a key figure for Villa, having played every league game this season until Sunday, scoring six goals while he is also equal second for most assists this campaign with 10.

"I was made aware on social media there were rumours he was not going to play," Smith told BBC Sport.

"It is something I would not be happy with."

"We certainly have to start games better than we did today."

Smith added he was not sure about the extent of Grealish's injury yet.

"Jack had some discomfort during training on Friday and we pulled him out," Smith said. "It's not a recurrence of an injury, it's not a long-term injury – he just had some mild discomfort.

"We'll assess it and find out where we go from here. Knowing Jack as I do, I'm sure he'll be pushing to get back as soon as possible."

Villa – eighth in the Premier League – are away to Leeds United on Saturday, before a run of games against Sheffield United, Wolves and Newcastle United.