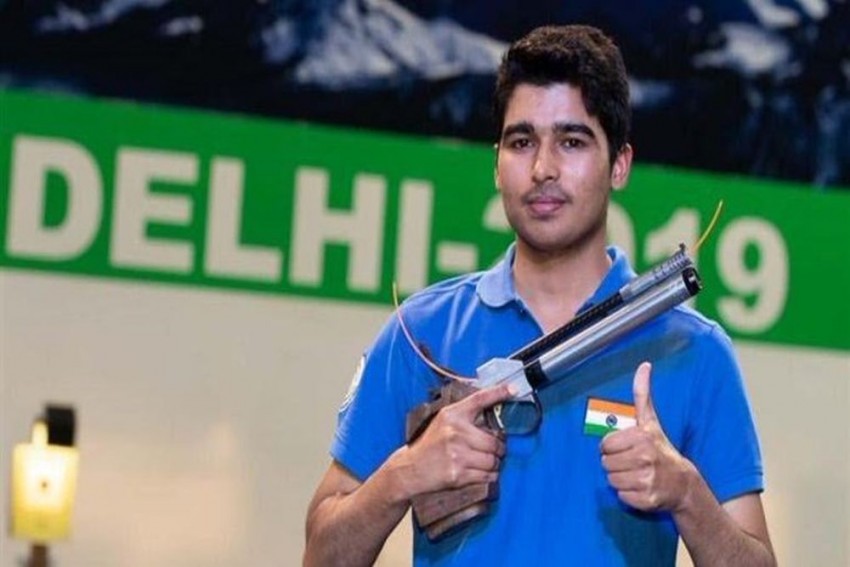 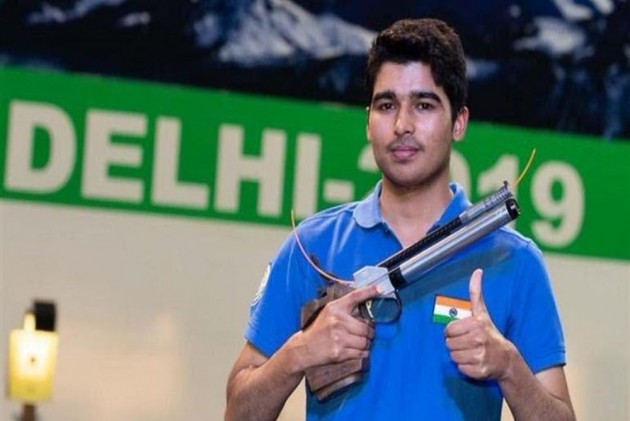 The 17-year-old World Cup and the Asian Games gold-medallist shot 244.5 to finish second on the podium behind North Korea's Kim Song Guk, who won the top prize with a world record 246.5. (OTHER SPORTS)

Iran's Foroughi Javed bagged the bronze with a score of 221.8 at the Lusail Shooting Complex.

With 583, both Chaudhary and Abhishek Verma had qualified for the final in seventh and sixth place, respectively.

However, Verma had to be satisfied with a fifth-place finish in the eight-man final, having managed 181.5. The trio of Chaudhary, Verma and Sharvan Kumar bagged the team bronze with a total of 1740 in the qualifying, finishing behind China (1745) and Korea (1744).

Reigning Youth Olympics champion Chaudhary had a great start to the final and had a series of 10 and above scores but the North Korean was in a league of his own on the day.

Both Chaudhary and Verma had already secured their Olympic quotas in the earlier competitions.

The air pistol quotas from this competition went to Iran, North Korea and Pakistan as India and China had already secured the maximum two quotas each.

Shreya and Dhanush beat their Chinese opponents 16-14 in the gold medal match after coming through two rounds of qualifying.

Gurnihal Garcha also won an individual silver with a score of 50 in the finals. Abhay Sekhon, who had topped qualification with a solid 120, was the second Indian in the final but finished fourth, narrowly missing out on a medal.

In all, India picked up eight medals on the day. India won six Olympic quotas across events from the prestigious championship, taking their total to 15.