Asia XI Vs World XI, T20Is: BCCI To Give Names Only After Evaluating Workload 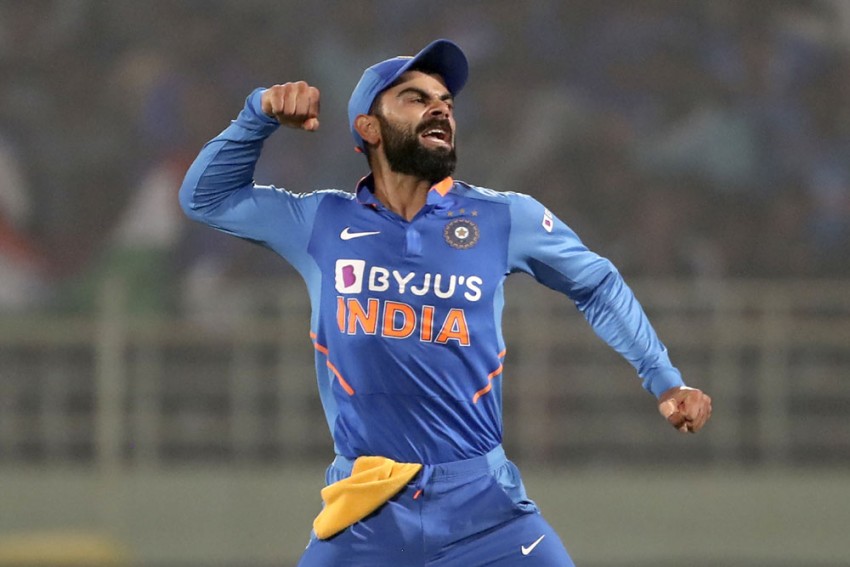 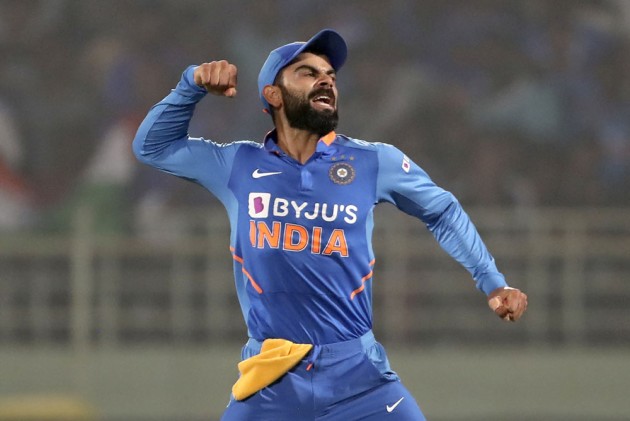 India captain Virat Kohli's strenuous workload will certainly be factored in when BCCI decides its list of players to feature in the Asia XI team for the two-match T20I series against World XI in Dhaka on March 21 and 22. (More Cricket News)

While the Bangladesh Cricket Board (BCB) has recently stated that Kohli is expected to play at least one match, PTI can confirm after talking to top BCCI sources that the India captain has not yet given his consent.

The Indian team will return from a gruelling six-week tour of New Zealand on March 6 and are set to assemble in Dharamsala on March 10 for the first ODI against South Africa on March 12. The second ODI is in Lucknow on March 15 and the last game of the series is scheduled to be held in Kolkata on March 18.

Before the first ODI, a day is earmarked when all the contracted cricketers will undergo mandatory medical tests, including workload monitoring assessment ahead of the Indian Premier League (IPL) starting March 29.

"The Bangladesh Cricket Board (BCB) has sent a wish list of 10 names and we are supposed to send five players. As of now, we have not confirmed any names. All the players including the skipper will undergo tests to check their level of workload. Only then we will give the names," a senior BCCI source told PTI.

The matches are being planned by the BCB to celebrate the birth centenary of the country's founder Sheikh Mujibur Rahman.

Kohli recently spoke about the burnout issues and how matches along with practice and travel schedule take a toll on international players.

When India head coach Ravi Shastri was asked the question about the possible effect on Kohli's workload if he has to travel to Dhaka for a T20 game after playing three ODIs in six days, he said it's an individual call.

"I think that's up to the individual. If he is feeling the strain, he will let the authorities know," Shastri said.

The BCCI has always maintained that if any top player who is regularly playing wants a break, he will certainly be given time to physically recuperate.

"It will now depend whether Kohli gives his consent or not. Don't forget that the IPL will involve extensive travelling and once it's over, there are a number of overseas T20 series lined up," another senior official privy to the development said.