Home  »  Website  »  Sports  »  Ashes 2019, England Vs Australia: David Warner And Others Who Must Step Up For AUS In Steve Smith's Absence

Ashes 2019, England Vs Australia: David Warner And Others Who Must Step Up For AUS In Steve Smith's Absence

Steve Smith will not play at Headingley, so who will step up for Australia in the third Ashes Test? We take a look. 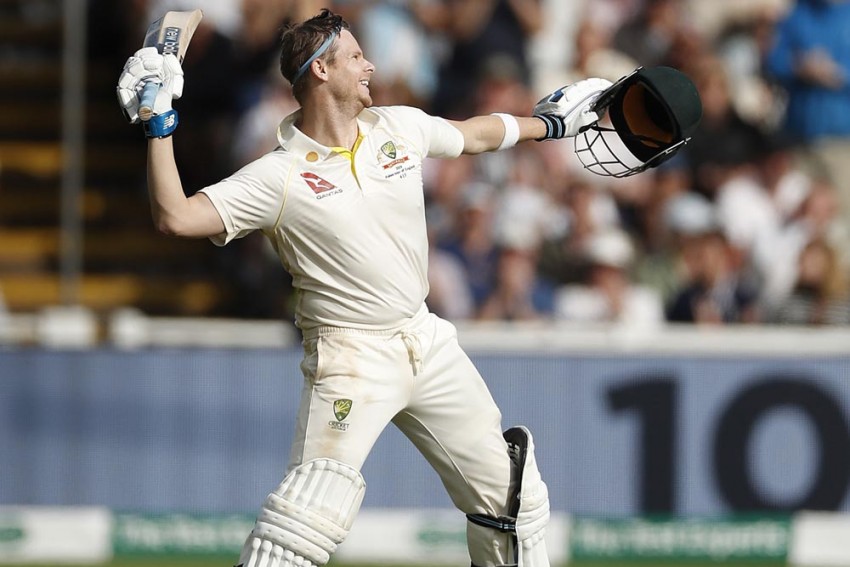 Smith is not fit to feature in Leeds and England will understandably be eager to take on a batting order missing its brightest star.
Getty Images
Omnisport August 20, 2019 00:00 IST Ashes 2019, England Vs Australia: David Warner And Others Who Must Step Up For AUS In Steve Smith's Absence 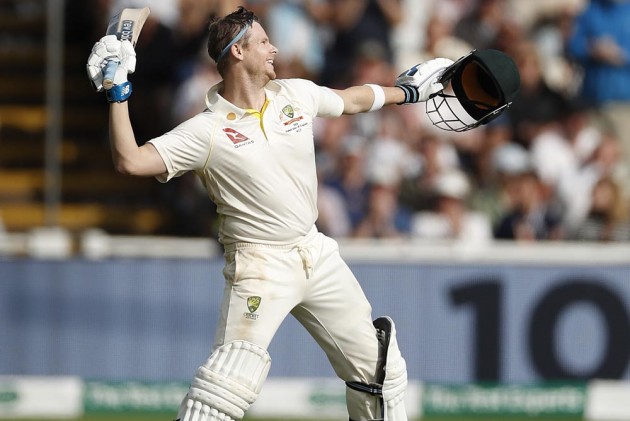 Australia were dealt a huge Ashes blow on Tuesday when Steve Smith was ruled out of the third Test at Headingley.

Smith has been in quite incredible form in England, with knocks of 144 and 142 at Edgbaston as the tourists took a 1-0 lead, before following up with 92 at Lord's.

But with Smith suffering a concussion at the Home of Cricket, Australia could only battle bravely to a draw and the series remains tantalisingly in the balance.

Smith is not fit to feature in Leeds and England will understandably be eager to take on a batting order missing its brightest star.

Who could step up for Australia and prove they are not a one-man show? We take a look.

Warner, like Smith, is playing Test cricket for the first time since a 12-month ban for his involvement in the ball-tampering scandal in South Africa last year.

But unlike Smith, the former vice-captain has performed dismally, failing to rediscover the form that made him one of the world's best openers.

The 32-year-old has a career Test average of 46.9, but he has yet to manage double-figures across four innings in this series.

Hugely underwhelming efforts of two, eight, three and five have seen him depart three times to Stuart Broad, before Jofra Archer got him on day five at Lord's.

3 - Stuart Broad has got David Warner out 3 times out of 3 so far in this #Ashes ; going for just 11 runs. Battle. pic.twitter.com/OTnOuflVBT

Without the security of Smith at number four, Warner simply must be better.

It says much for Smith's sensational form that Australia lead the series, away from home, despite neither of their openers firing.

Warner has been dismal with the bat, but Bancroft - another back in the Test fold following suspension - has fared little better.

Bancroft has a far more modest reputation than Warner, but he has the talent to perform at a far higher level than he has shown in the past two matches.

The 26-year-old was in excellent form for Durham while his team-mates were in Cricket World Cup action, yet that has not translated to the Test scene.

Knocks of 13 and 16 at Lord's were poor and yet considerable improvements on eight and seven at Edgbaston.

Paine might be the captain in name, but his leadership qualities have been questioned with Smith, the former skipper, back in the mix.

However, with Smith out, Paine must step up in more ways than one. Leading by example with the bat would certainly be a good start.

While Smith has been smashing centuries, Paine has mustered just 66 in total across four knocks.

His poorest total of all so far (four in the second innings at Lord's) came when Australia needed their captain most, digging in to reach the end of the day - even if Joe Denly took a remarkable catch.

There will be more pressure in the third Test, where England will have their tails up, and Paine must step up this time.

It was Smith's direct replacement Marnus Labuschagne, the concussion substitute, who stepped up in his absence at Lord's, contributing a vital 100-ball 59.

Labuschagne will surely get the opportunity to impress again in Leeds, but Australia really should have enough batting talent in their ranks without needing to call on a deputy.

Matthew Wade's series has been ludicrously inconsistent: one, 110, six and one. More single-figures will be damaging next time out.

There are plenty of men capable of stepping into the void, but that might be easier said than done when Smith is gone and Jofra Archer is hitting his stride.