Steve Smith, who became the first-ever batsman in history to hit 10 fifties in a row against a side, accumulated 774 runs in seven innings in the Ashes 2019 series in England, thus breaking his own record (769 runs against India during the 2014-15 season) 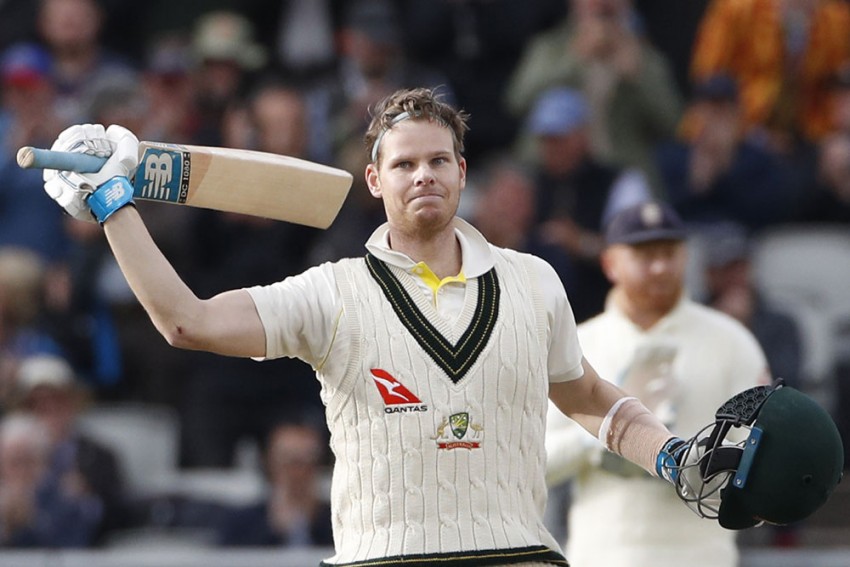 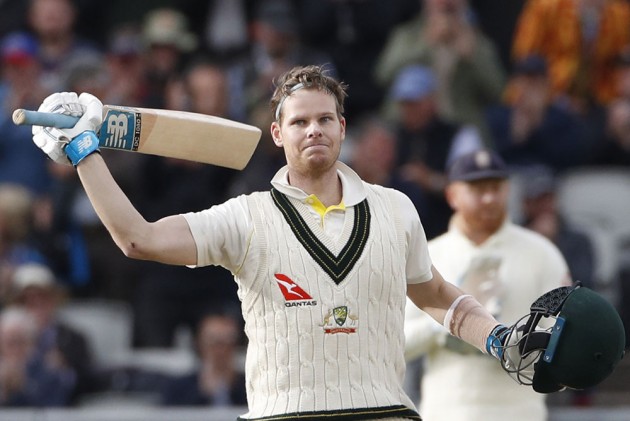 Batting maestro Steve Smith scored his lowest score of the Ashes 2019 series, a paltry 23, on Day 4 of the fifth and final Test against England at The Oval, London. But in the process, the former Australia captain managed to become the highest run-scorer in a Test series this
century.

The 30-year-old, who became the first-ever batsman in history to hit 10 fifties in a row against a side during his 80-run knock in the first innings, accumulated 774 runs in seven innings in this series. The right-handed batsman thus broke his own record, 769 runs against India during the 2014-15 season.

Third in the list is former England captain Alastair Cook, who scored 766 runs against Australia during 2010/11 Ashes series Down Under.

Stuart Broad had him caught by Ben Stokes at leg gully.

In the series, which is heading a for a 2-2 draw, he had scored three hundreds in the four matches he played, including one double- century. He missed the third Test due to a concussion-induced lay-off after getting hit by Jofra Archer bouncer in the second Test.

Smith made his comeback in the international cricket in the ICC World Cup after serving a 12 months suspension for his involvement in the ball-tampering scandal at Newlands, South Africa in March 2018.

He is currently the top-ranked Test batsman.