Anything For Team: When Sachin Tendulkar Battled Cramps And Severe Diarrhoea During 2003 Cricket World Cup 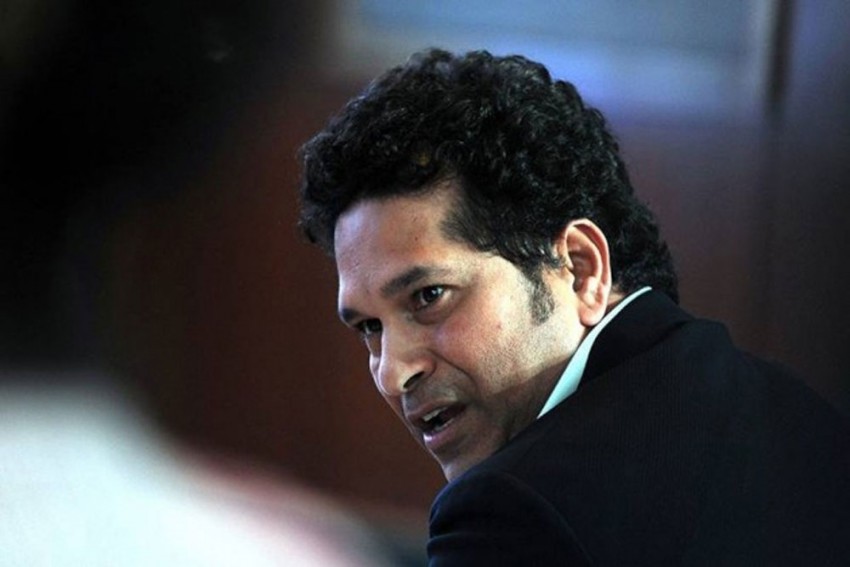 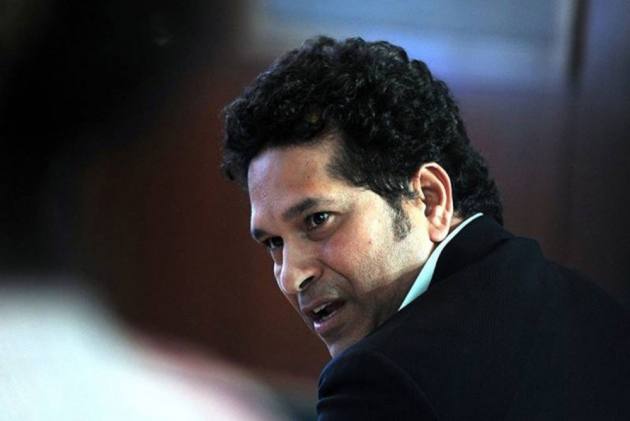 Sachin Tendulkar's epic 98 while batting cramps against Pakistan in the 2003 World Cup is a part of cricketing folklore but very few know how he risked his health during the very next game against Sri Lanka suffering from severe diarrhoea. (More Cricket News)

People remember the 98 but what Tendulkar went through before and during the match against Sri Lanka in Johannesburg was unimaginable as he was forced to carry tissue paper suffering from a bout of diarrhoea. And he scored 97 in India's 183 run win.

Tendulkar's 673 runs in the 2003 World Cup in South Africa is the highest runs scored by an individual in a single edition but there were two matches where the maestro pushed his body beyond its limit.

"Pakistan is the only game that I have ever taken a runner in my life. That was the World Cup game I couldn't even stand and it felt like someone has tied 500 kg weights. You can check with our then physio Andrew Leipus," Tendulkar said during India Today's special programme 'Inspiration' recollecting an innings remembered for his six off Shoaib Akhtar over third man.

"I was cramping ....and I took a quick single which wasn't a wise thing to do. As it happened I collapsed and I said I can't go on like this and I tried standing up and I couldn't. So I thought because of cramping, the damage done was severe," Tendulkar said.

Tendulkar believes that both Centurion where India played Pakistan and Johannesburg where they played Sri Lanka being at high altitude delayed his recovery.

So before Sri Lanka match, Tendulkar said he took too much fluid to recover from cramps and it boomeranged.

"I had a tummy problem. Because I didn't want to cramp in the next match, I kept having so much salt (water) and I had terrible diarrhoea," he said.

Asked did he have second thoughts going out to bat in a physical situation like that, Tendulkar, the eternal teamman, said: "Those are the challenges you face when you have to go out there and play, no matter what if I was able to stand there, bat or not. I was always going to go out there on the field."