Kambala organisers said with Nishant Shetty's feat, four participants have joined the elite club of racers who have completed the 100 metres in less than ten seconds 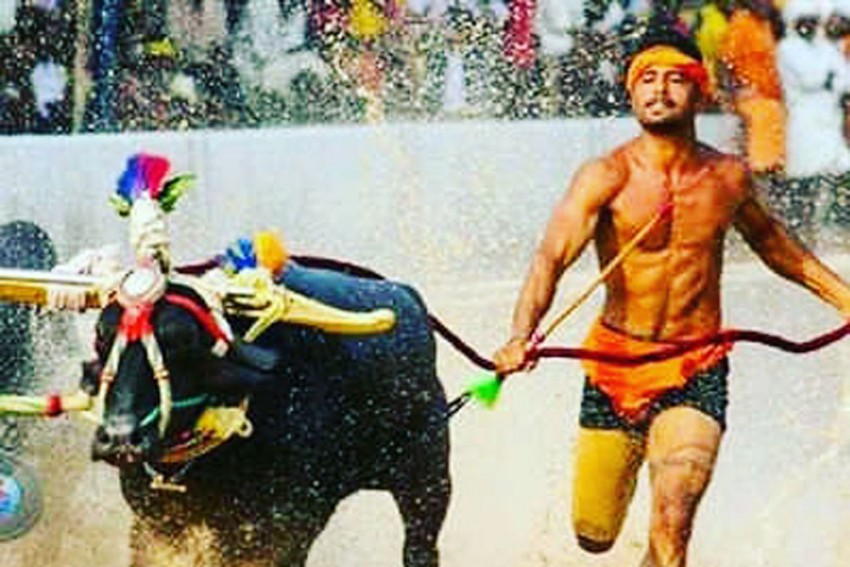 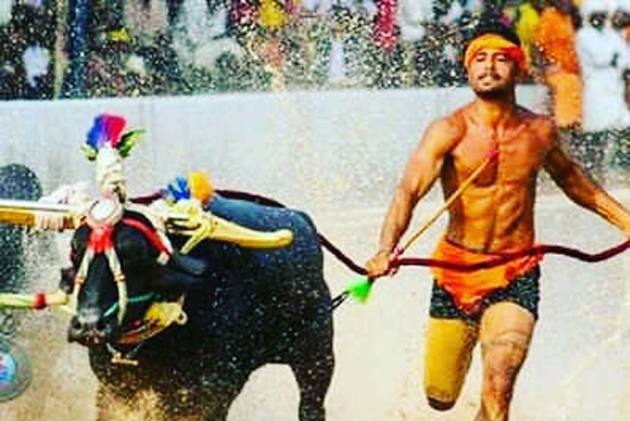 Another Kambala racer has created a record in 100 metres during a traditional buffalo race in Karnataka covering the distance in 9.51 seconds, improving on the timing of Srinivas Gowda who stirred up a social media frenzy with his recent running exploits. Nishant Shetty from Bajagoli Jogibettu is the new jockey who broke 28-year-old Gowda's record at the Venoor Kambala on Sunday, organisers said. (Sports News)

Kambala organisers said with Shetty's feat, four participants have joined the elite club of racers who have completed the 100 metres in less than ten seconds.

Anand and Suresh Shetty had participated in the same Venoor Kambala where Nishant emerged first.

Gowda, a construction worker from Moodabidri, took just 13.62 seconds to run a distance of 145m, covering the first 100m in 9.55 seconds, at the Kambala at Aikala village near Mangaluru on February 1, prompting some on social media to compare him with multiple Olympic gold medallist Usain Bolt, whose 100m world record is 9.58 seconds.

READ: A Day At The Races - The Kambalas

On Sunday, Shetty covered the 143 metre race in 13.61 seconds, which turns out that he finished 100 metres in 9.51 seconds, Kambala organisers said.

Gowda's feat triggered a social media storm and prompted Sports Minister Kiren Rijiju to ask SAI top coaches to conduct trials for the racer to be conducted at the SAI Centre in Bengaluru.

The Karnataka government felicitated Gowda on his achievement.

Kambala is an annual race held in Karnataka where people sprint 142m through paddy fields with the buffaloes. During the race, the racers try to bring the buffaloes under control by holding their reins tight and beating them, making it amply clear that the animal plays an equally important role in achieving the timing.

Traditionally, it is sponsored by local Tuluva landlords and households in the coastal districts of Dakshina Kannada and Udupi.