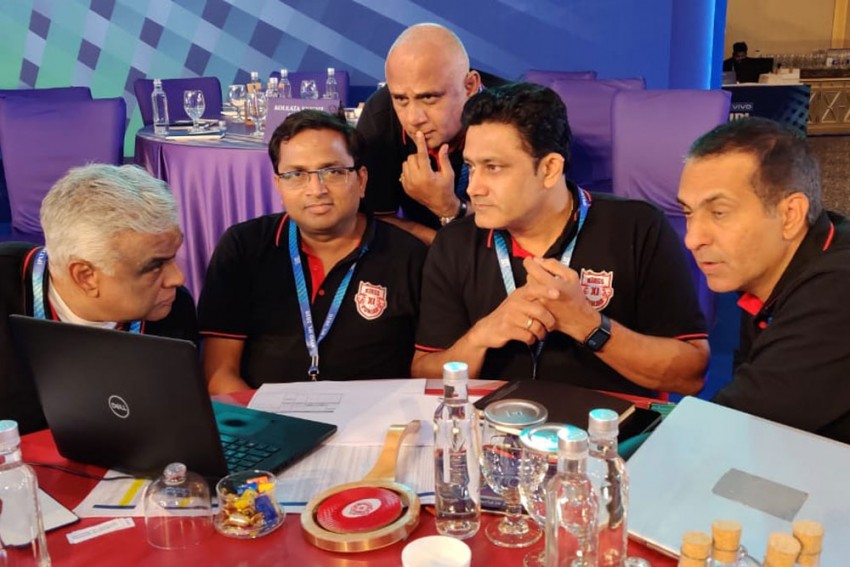 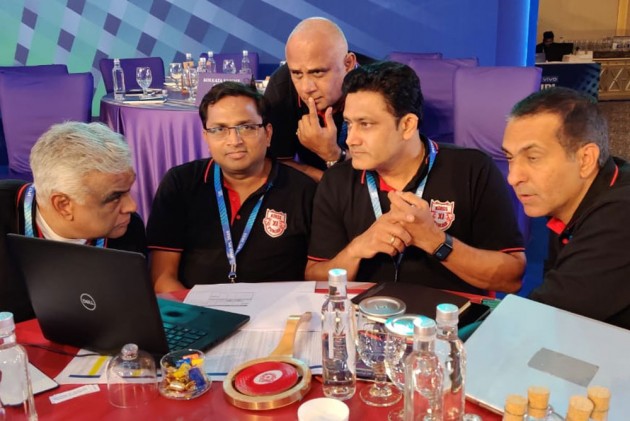 Former captain Anil Kumble feels the Indian team's focus should be on exploring wicket-taking options even if that means playing more fast bowlers than all-rounders in the T20 World Cup. (More Cricket News)

India will be playing more T20 Internationals in 2020 in order to prepare for the T20 World Cup in Australia starting in October.

"I certainly believe that you need wicket taking bowlers and someone like a Kuldeep and Chahal need to be a part of that in my view. Yes, there are instances where you know the ball gets wet because of the dew, then is it right for two wrist-spinners to be there," Kumble told 'CricketNext'.

"It is very important that you need to start looking out for wicket taking options. If it means that you need to bring in just fast bowlers who you believe will pick up wickets, rather than looking at all-rounders, which I think this team is looking for; I think that's the critical aspect," India's highest wicket-taker in Tests and ODIs added.

According to him, the important factor is who all can come good in Australian conditions.

"It's very important that India starts thinking about who will perform in Australian conditions and who is that bowler who has the ability to pick up wickets because that's what will put pressure on the opposition."

As far as Mahendra Singh Dhoni's return is concerned, Kumble, like many others, also feel that IPL form will be critical for the former skipper.

"It's all about how MS (Dhoni) goes about the IPL and if at all the Indian team believes that they need this services for the World Cup then from there on he may be a part of the team. But we will have to wait and see," he said.

A few days ago, current India coach Ravi Shastri spoke about how K L Rahul could be a backup option for the T20 World Cup, and Kumble thought likewise.

However, Kumble believed that the second wicketkeeper's slot should be locked 10-12 games before the start of T20 World Cup.

"...K L Rahul is someone that India may look to also use. Because he is pretty safe in T20 format. He is good, he has kept wickets for Karnataka. And we know the quality that he brings to white ball cricket as a batsman, so yes that is a very good option.

"But whatever option India take, I think it is important to freeze on that at least 10-12 matches prior to the World Cup."

For Kumble, the 2019's best Indian cricketer is undoubtedly Rohit Sharma for his phenomenal show across formats and also doing well as an opener in Tests. The best young cricketer for him is Mayank Agarwal.

It's Too Early To Say: BCCI Boss Sourav Ganguly On Four-Day Tests