Andy Murray will take part in February's delayed Australian Open after being awarded a main-draw wildcard for the opening grand slam of the year. 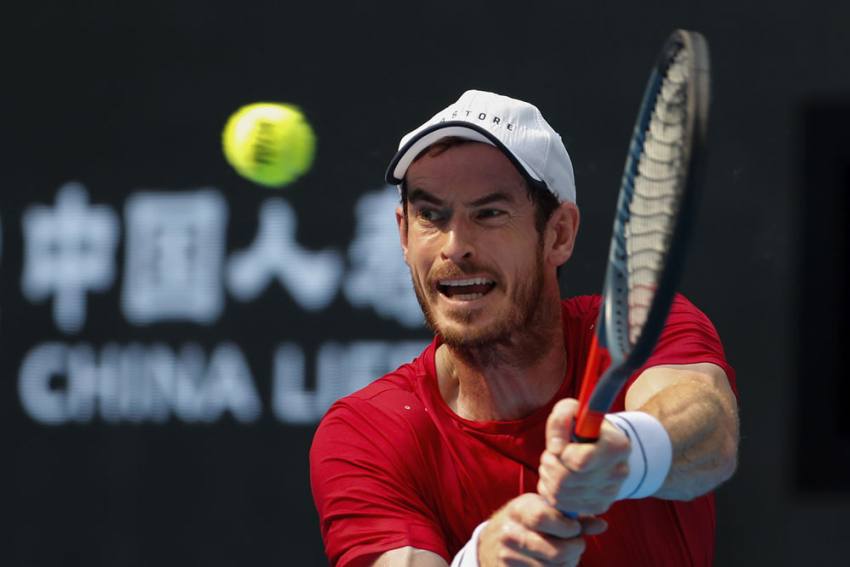 The five-time runner-up last competed in the tournament in 2019 when playing what he thought might be his final match as a professional.

Murray lost to Roberto Bautista Agut in the first round and missed the rest of that season's grand slams, as well as the following year's competition in Melbourne.

However, the former world number one - plagued by a chronic hip injury - made his grand slam return at the US Open in September and also competed in the French Open weeks later.

Now ranked 122 in the world, Murray will be drafted into the draw for the 2021 Australian Open, which is due to begin on February 8 after a delay because of coronavirus factors.

"We welcome Andy back to Melbourne with open arms," tournament director Craig Tiley said on Sunday.

"As a five-time finalist, he has been an integral part of so many amazing matches and storylines in the recent history of the Australian Open.

"His retirement was an emotional moment and seeing him come back, having undergone major surgery and built himself back up to get onto the tour again, will be a highlight of AO 2021.

Murray has also accepted a wildcard to compete at the ATP event in Delray Beach, Florida, in the first week of January, where he will join the likes of John Isner and Milos Raonic.

The 33-year-old enters the 2021 season on the back of wins at the 'Battle of the Brits' event against Cameron Norrie and Dan Evans earlier this month.