Andre Russell has been ruled out of the rest of the Cricket World Cup due to a knee injury. Sunil Ambris has been cleared to replace the all-rounder in West Indies' squad. 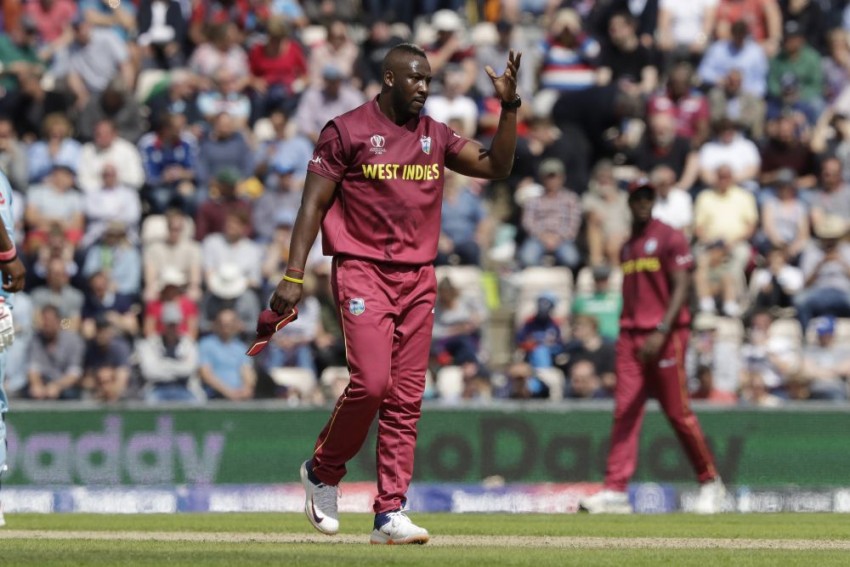 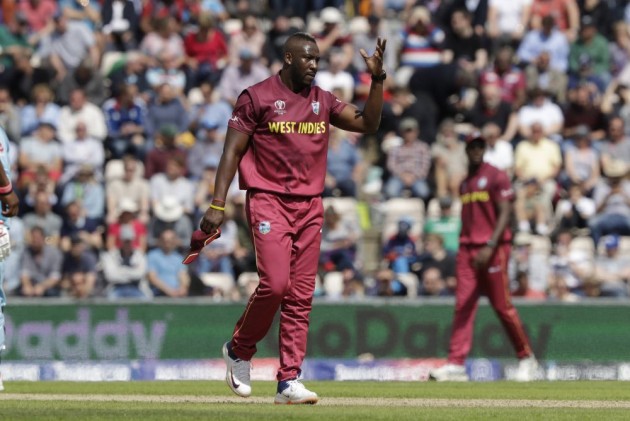 West Indies were dealt a severe blow ahead of their crucial match against India after all-rounder Andre Russell was on Monday ruled out of the remainder of the Cricket World Cup with a knee injury. (POINTS TABLE | FULL SCHEDULE)

Russell, who had a terrific IPL prior to the mega-event, has been replaced by Sunil Ambris for the remaining three matches of West Indies.

"The International Cricket Council has confirmed that the Event Technical Committee of the ICC Men's Cricket World Cup 2019 has approved Sunil Ambris as a replacement player for Andre Russell in the West Indies squad for the remainder of the tournament," the ICC said in a statement.

"All-rounder Russell has been ruled out of further participation in the event due to an injury to his left knee. Twenty six-year-old Ambris, a top-order batsman, has played six Tests and six ODIs for the West Indies," it added.

The replacement of a player requires the approval of the Event Technical Committee before the replacement player can be officially added to the squad.

Much was expected from Russell in the World Cup, especially after his stupendous show in this year's IPL, but Russell was far from his best in the quadrennial event while struggling with chronic knee issues.

In the four matches out of six he played in the World Cup, Russell managed just 36 runs at an average of 12.

With the ball in hand, he had picked up five wickets at an economy rate of 5.31.

West Indies are all but out of the World Cup as they are languishing at the eighth spot in the 10-team competition with just three points from six games.