India are set to take on New Zealand in a five-match T20 International series within five days of completing a home ODI assignment against Australia. Virat Kohli said the short turnaround is tough given the busy international calendar. 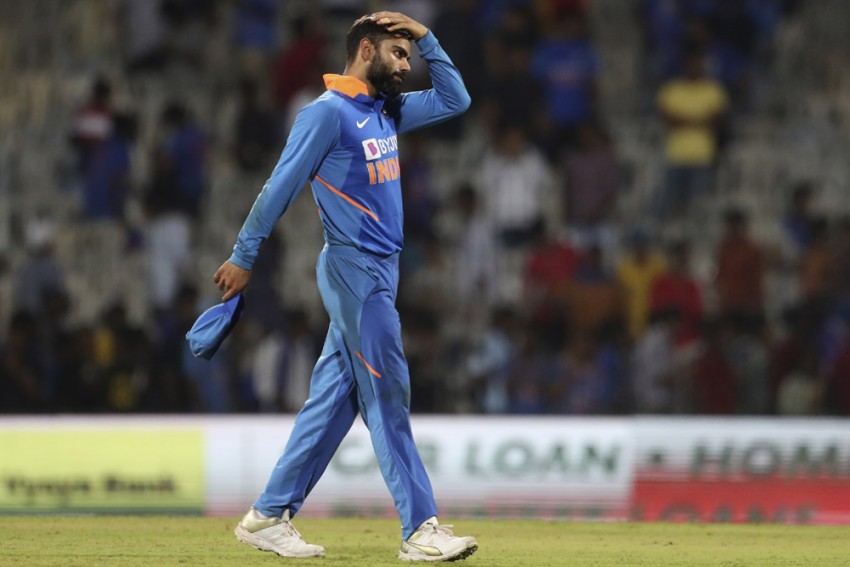 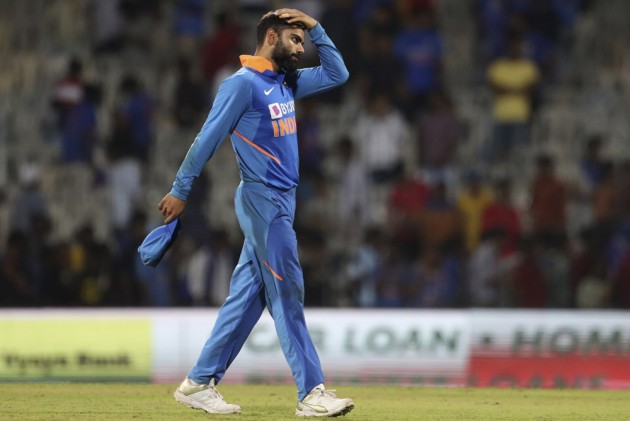 India captain Virat Kohli on Thursday said cricketers are "getting closer and closer to landing at the stadium and playing straight" as his team geared up for a clash against New Zealand here, less than a week after beating Australia at home.

India are set to take on New Zealand in a five-match T20 International series within five days of completing a home ODI assignment against Australia. Kohli said the short turnaround is tough given the busy international calendar.

"Well it's definitely getting closer and closer to landing at the stadium and playing straight. That's how compressed the game has become but I think this kind of travel and coming to a place, which is seven hours ahead of India time, is always difficult to adjust to immediately," Kohli told reporters on the eve of the first T20 here.

"So, I am sure these things will be taken into consideration much more in the future, yeah it is what it is, you can do whatever you can to get better and get on the park again, and that's international cricket for you today, it is back to back," he said.

On the upside, the skipper said the scheduling ensures that players are in the zone.

"The last series we played against Australia was ODIs so we spent more time on the field, but we played a few T20s before that. Having played a lot more cricket than just T20s in the last three games, we will find it easier to come here and play even though with less time (to prepare).

"We are looking forward to that and starting with the series because this is the year of the world cup and every T20 is important," Kohli said.

Kohli said touring New Zealand is much less overwhelming than other cuntries as cricketers don't seem to have a larger-than-life image here.

"Any New Zealand tour is much more relaxed. Every tour is a representation of how people look at the game in that region and in New Zealand the game is looked at as a job for the guys that play the game.

"It is not larger than life or most important thing in life. It is part of the Kiwi culture and it is just a sport. They get on with it but they also play really hard and want to win the game. They are dejected or depressed if they don't win, so I think it is a wonderful balance and something that every team that comes to New Zealand loves this tour" he explained.

"...Kiwis are the most relaxed and chilled out and professional about what they do," he added.