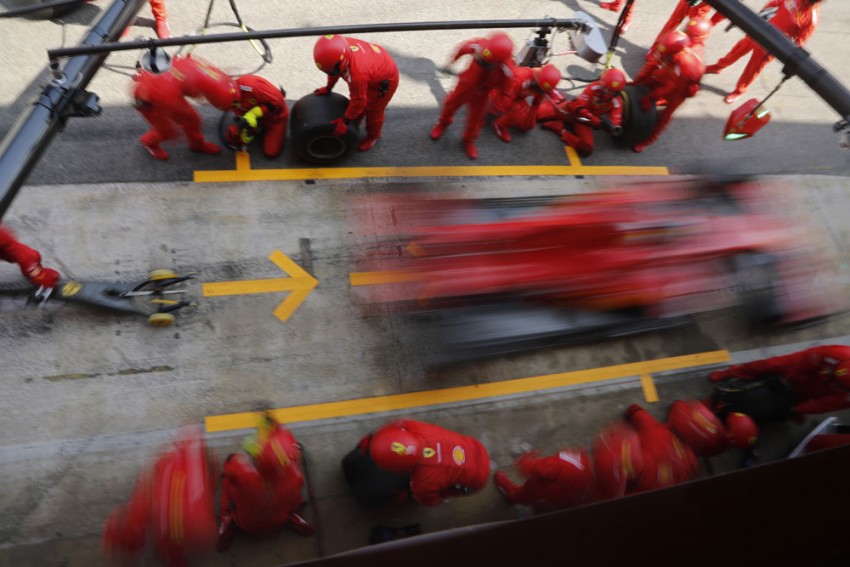 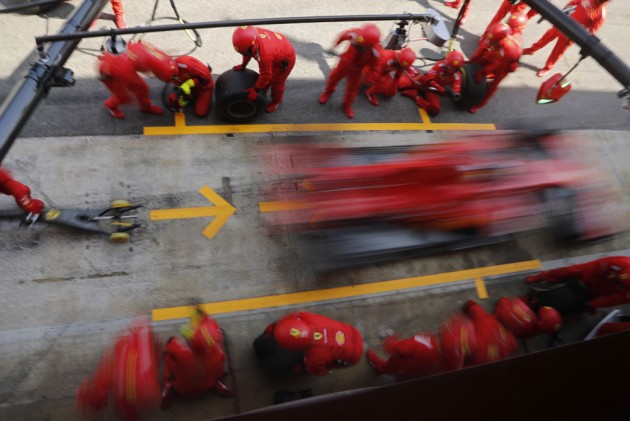 All 10 Formula One teams have committed to remaining in the series until 2025. (More Sports News)

The teams have signed the new Concorde Agreement, which sets out the financial terms under which participants compete and the sport's governance.

After Ferrari, Williams and McLaren confirmed they had agreed to the new terms on Tuesday, F1 announced on Wednesday that the remaining seven teams had followed suit.

An F1 statement said: "The agreement will secure the long-term sustainable future for Formula 1 and combined with the new regulations, announced in October 2019 that come into force in 2022, will reduce the financial and on track disparities between the teams, helping to level the playing field, creating closer racing on the track that our fans want to see more of.

"With closer racing we will attract more fans to our sport, benefitting every team, and continue to increase the global growth of Formula One."

BREAKING: All 10 teams have committed their futures in F1 until 2025 after agreeing terms on a new Concorde Agreement#F1 pic.twitter.com/NNDyVzBWtE

F1 chairman and CEO Chase Carey said: "This year has been unprecedented for the world and we are proud that Formula One has come together in recent months to return to racing in a safe way.

"We said earlier in the year that due to the fluid nature of the pandemic, the Concorde Agreement would take additional time to agree and we are pleased that by August we have been able achieve agreement from all ten teams on the plans for the long term future of our sport.

"All our fans want to see closer racing, wheel-to-wheel action and every team having a chance to get on the podium.

"The new Concorde Agreement, in conjunction with the regulations for 2022, will put in place the foundations to make this a reality and create an environment that is both financially fairer and closes the gaps between teams on the race track."