Hakim Ziyech's mooted switch to Chelsea from the 2020-21 campaign has been confirmed by his club Ajax, with a fee that could rise to €44m 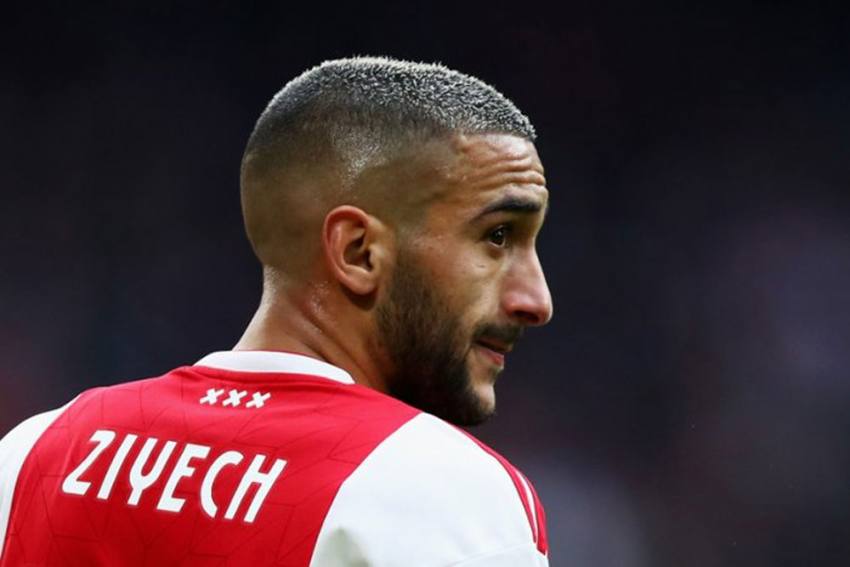 Chelsea will pay an initial €40m for the Morocco international, with the remainder of the fee dependent upon unspecified "variables".
Courtesy: Twitter (@ChelseaFC)
Omnisport February 13, 2020 00:00 IST Ajax Confirm Hakim Ziyech's Departure To Chelsea 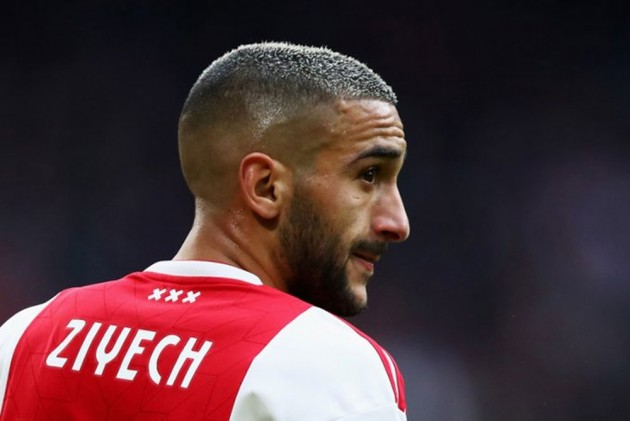 Ajax playmaker Hakim Ziyech will join Chelsea at the end of this season in a deal that could be worth up to €44million (£36.7m), the Eredivisie champions have confirmed. (More Football News)

Chelsea will pay an initial €40m for the Morocco international, with the remainder of the fee dependent upon unspecified "variables".

The Premier League club announced the deal remains subject to the agreement of personal terms with Ziyech, who will remain with Ajax until the conclusion of the 2019-20 campaign.

Ziyech joined Ajax from Twente in August 2016 and was a star performer as Erik ten Hag's men reached the semi-finals of the Champions League and secured a domestic double last term.

Hey @ChelseaFC, you have to believe in his magic.

And great things will happen.

Since moving to Amsterdam, the 26-year-old leads the Eredivisie in goal involvements thanks to a haul of 38 goals and 51 assists.

He scored five goals over the course of their 2018-19 Champions League run, concluding with the strike that put Ajax 2-0 up at home to Tottenham, preceding their heart-breaking collapse as the final beckoned.

Ziyech's performances during that run only heightened purported interest from a number of Europe's heavyweight clubs, with Chelsea emerging from the pack over recent days.

"Ziyech to Chelsea? A transfer was coming, we expected it to happen," Ten Hag told Fox Sports after Wednesday's KNVB Beker win over Vitesse.

"I actually already expected this one or two years earlier. And each time it was: 'Wow, he stayed again.'

"We are just happy that we will still have him until the end of the season."

He will provide another exciting wide attacking option for head coach Frank Lampard, alongside Christian Pulisic and Callum Hudson-Odoi, while Willian might join Pedro in heading from the Stamford Bridge exit door.