With the pandemic not allowing them to complete the season, the AIFF will have to decide on the winner of the second division league, and they want to do that by organising a competition by mid-September, the winner of which will be promoted to the I-league. 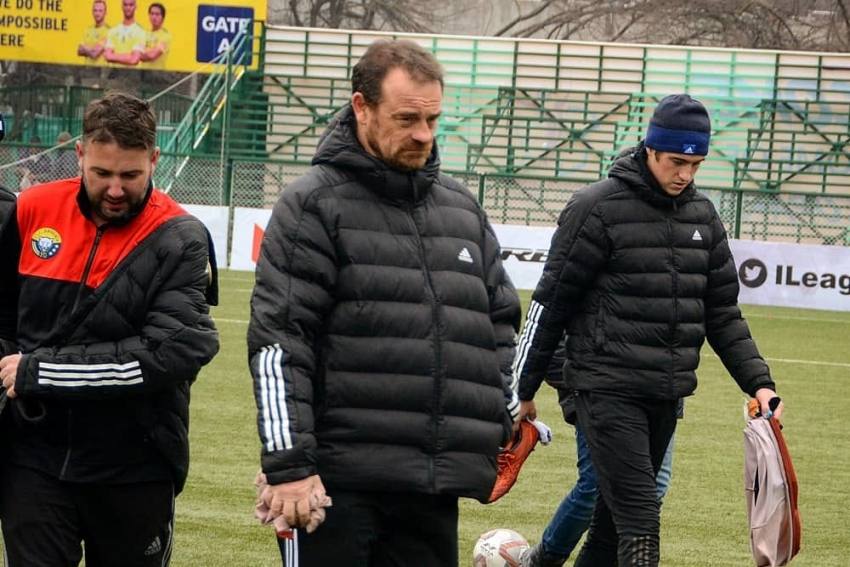 I-League will be looking forward to next season.
Twitter
PTI July 13, 2020 00:00 IST AIFF General Secretary Feels I-League Must Go On Even If COVID-19 Restrictions Come In Way Of Foreigners 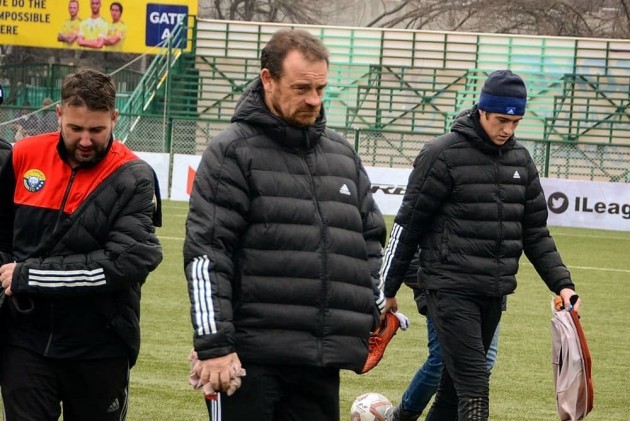 The All India Football Federation plans to go ahead with the 2020-21 I-League season even if the clubs' star foreign recruits are unable to make it due to the coronavirus-forced travel restrictions.

"The league must go on even if without foreigners. But there are other people including the league committee chairman, Mr Subrata Dutta (who will also be need to be on same page)," AIFF general secretary Kushal Das said during a webinar organised by Bengal Chamber of Commerce and Industries (BCCI) on Monday.

He said that the senior national team will have an Indian as its chief coach in the next five years.

"We are looking at an Indian coach for the senior national team in the next five years," Das said.

"There are many exciting coaches now, Bibiano Fernandes being one of them. There are people like Venky (Shanmugam Venkatesh) who are also maturing very fast."

A former India player, Venkatesh is currently assisting senior national team chief coach Igor Stimac, while Bibiano is the coach of the U-16 team.

Under Bibiano, the team narrowly missed out on a semifinal berth in the last edition of the AFC U-16 Championship, losing to Korea.

"We also plan to send a contingent of 10-12 coaches to the Netherlands and Germany to see how it works. This was supposed to start this year but will be done from next year," Das said.

In view of the delicate situation, he said the ISL could be held in Goa as the stakeholders are looking for a venue with multiple stadiums, and the football-crazy state fulfil that criteria.

While Kolkata, by default, may end up hosting all the I-League matches as the ISL cannot be held there with the Salt Lake Stadium undergoing renovation for the women's U-17 World Cup.

Hailing the coming together of Mohun Bagan and ATK in the ISL, Das said it's only a matter of time before East bengal too join them in the franchise-based event.

"Last time our U-16 team lost to Korea in quarters and could not make it to semis. Our coach Bibiano believes this team is better than last time's team though we are in a tough group," Das said.

"I believe Korea, Uzbekistan and Australia have already started training, but I am still very hopeful about this team."

With the pandemic not allowing them to complete the season, the AIFF will have to decide on the winner of the second division league, and they want to do that by organising a competition by mid September, the winner of which will be promoted to the I-league.

England Vs West Indies: Stuart Broad Given No Guarantee Of Recall For 2nd Test