It is being reported that AIFF are currently short on cash as IMG-Reliance has not cleared the dues for the last two quarters. 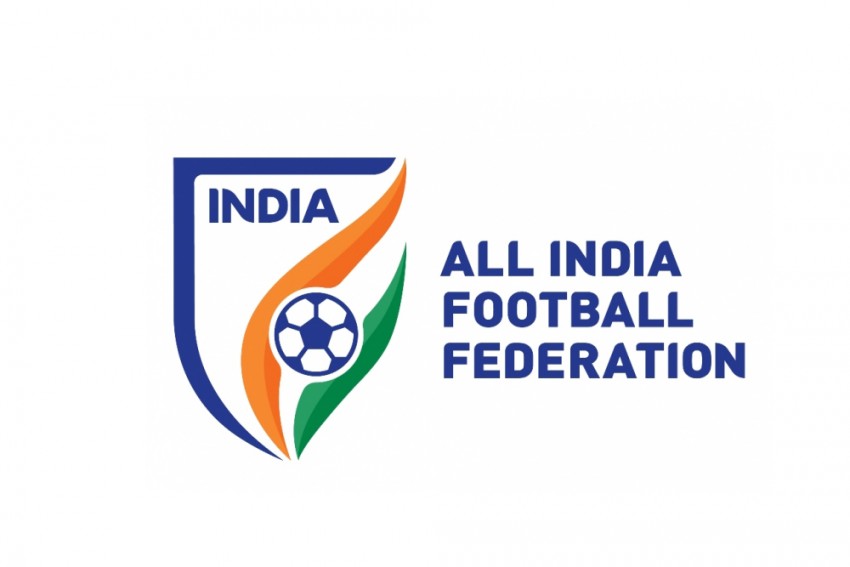 As per the agreement signed in 2010 between AIFF and IMG-Reliance, the federation is entitled to get an annual payment of Rs 50 crore from its commercial partner.
PTI June 27, 2019 00:00 IST AIFF Face Financial Crunch Due To Non-Payment Of Dues By IMG-Reliance 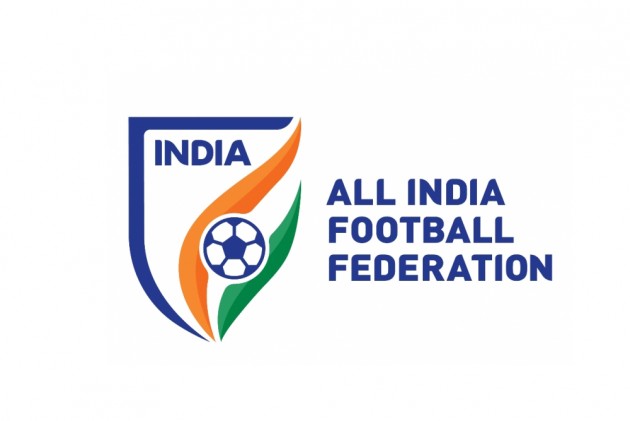 The All India Football Federation (AIFF) is facing an acute financial crisis due to "non-payment of dues" to the tune of Rs 25 crore by its commercial partner IMG-Reliance.

The federation's commercial partner has not cleared the dues for the last two quarters, because of which it is yet to give away a cash award of Rs 1 crore to I-League winners Chennai City, besides failure to pay the referees and clear travelling costs.

Reliance Sports CEO Sundar Raman, also a member of one of AIFF's committees, could not be reached for his take on the issue despite repeated attempts. Currently, FSDL is AIFF's marketing partner. They are an IMG-R subsidiary.

As per the agreement signed in 2010 between AIFF and IMG-Reliance, the federation is entitled to get an annual payment of Rs 50 crore from its commercial partner.

"The federation has not been able to pay I-League clubs to the tune of Rs 2.5 crore prize money. The outstanding amount is Rs four crore in total, including travelling costs and subsidies," a well-placed AIFF source told PTI.

"Quarterly dues have not been paid since January. The clubs are writing mails. Minerva Punjab FC is writing every day," he added.

A concerned Chennai City CEO Rohit Ramesh corroborated it, and hoped that they would get the prize money. It's been over three months since Chennai City were crowned champions of the I-League.

"We hope that we will get the prize money. We are supposed to get what we deserve. I reached out to them (AIFF) officially regarding prize money by mail, but did not get any response," Ramesh told PTI.

"We are supposed to get Rs one crore as winners. We got the big cheque on the day the championship was decided but not money," he added.

It is learnt that IMG-Reliance, also the promoters of the Indian Super League, wanted the AIFF to impose heavy fines on I-League clubs for pulling out of the Super League.

"Besides the fine on I-League clubs, they also wanted the ISL to be declared the main league, which has been done now and could be rubber-stamped in the AIFF executive committee on July 3. This way they are holding the AIFF to ransom," the source added.

Minerva Punjab FC, which has been at loggerheads with the AIFF over various issues, also hit out at the apex body and FSDL (Football Sports Development Limited), a subsidiary to Reliance, for non-payment of dues.

Asked about the financial crunch, AIFF general secretary Kushal Das said that has always been the case with the federation.

"AIFF has always been struggling. We just about manage to balance our book. We do so many activities, there is the youth league, the national championship, so much activity for the national team. There is this Inter-Continental Cup now happening every year, national team playing 10-12 matches every year," Das said.