How Many Caps Are You Wearing? BCCI Ethics Officer Asks Rajeev Shukla 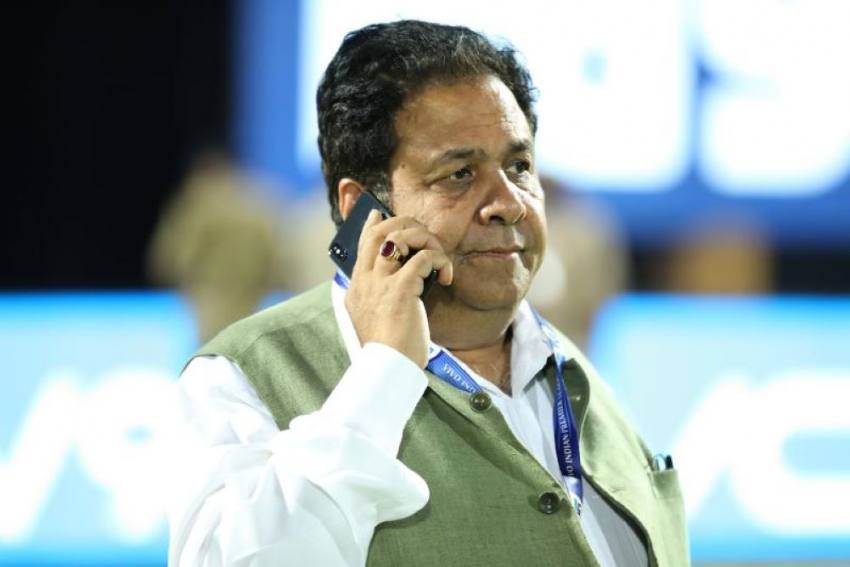 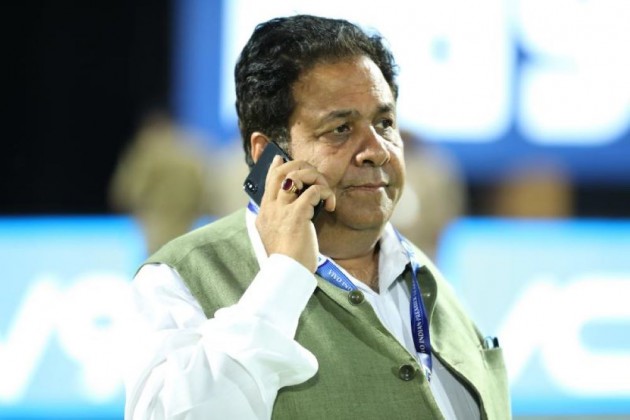 The Board of Control for Cricket in India (BCCI) Ethics Officer (retired) Justice DK Jain on Thursday has slapped a notice on Rajeev Shukla asking him to explain "conflict of interest" charges against him.

Shukla was unanimously elected BCCI vice-president at the Board's AGM on December 24. Interestingly, the electoral officer AK Joti, a former Election Comissioner of India, did not find any 'conflict' with Shukla contesting for the BCCI post despite the issue being brought to his notice from various quarters.

Rajeev Shukla has been omnipresent in BCCI. The 61-year-old journalist-turned-politician has always been in the thick of things in BCCI, regardless of which political power controls the world's richest cricket Board.

Shukla quit as IPL chairman in the wake of the 2013 IPL match-fixing and betting scandal only to return in 2015. He has been the heart and soul of Uttar Pradesh Cricket Association in which he is currently a "non-retiring" director, virtually bestowed with sweeping powers that office-bearers enjoy.

Justice Jain's notice comes at the back of a complaint filed by Sanjeev Gupta, a former member of the Madhya Pradesh Cricket Association. Gupta has been a whistleblower of sorts and has steadfastly brought to the notice of the BCCI Ethics officer several instances where either Board officials like Sourav Ganguly or affiliated units have flouted clauses in the new BCCI constitution approved the Supreme Court in 2018.

On January 8, 2021, the Indore-based Gupta filed his complaint against Rajeev Shukla. In his affidavit, he pointed out how Shukla was violating the BCCI constitution as per Rule 38 and 39.

The RM Lodha committee had recommended to the Supreme Court that conflict of interest largely led to misuse of power ranging from compromising of roles and even offering favours, monetary or otherwise.

It may be recalled that Chennai Super Kings boss N. Srinivasan was sacked as BCCI president for conflict of interest. His son-in-law Gurunath Meiyappan, a CSK team owner, was banned from cricket for his role in betting. CSK were banned for two seasons (2016 and 2017) from the IPL.

Recently, acting on a complaint from Sanjeev Gupta, Justice Jain had served a notice on Rupa Gurunath, Srinivasan's daughter. Rupa is the president of the Tamil Nadu Cricket Association and is also a director of the parent company that owns Chennai Super Kings.

This is the first time that the BCCI Ethics Officer has made an effort to 'protect' the Board constitution. Shukla and BCCI have two weeks to file their replies.

Shukla and Rupa Gurunath's cases are just a couple of instances where the BCCI has treated the constitution with complete disdain.

Three BCCI office-bearers, including president Ganguly and secretary Jay Shah, are riding a petition in the Supreme Court to extend their tenure by skipping a mandatory 'cooling off.' The hearing is scheduled on January 20.

Can Justice Jain and the Supreme Court make BCCI fall in line with the rules and regulations?