Juventus have confirmed the signing of Federico Chiesa from Serie A rivals Fiorentina on a two-year loan deal that includes an option to buy. 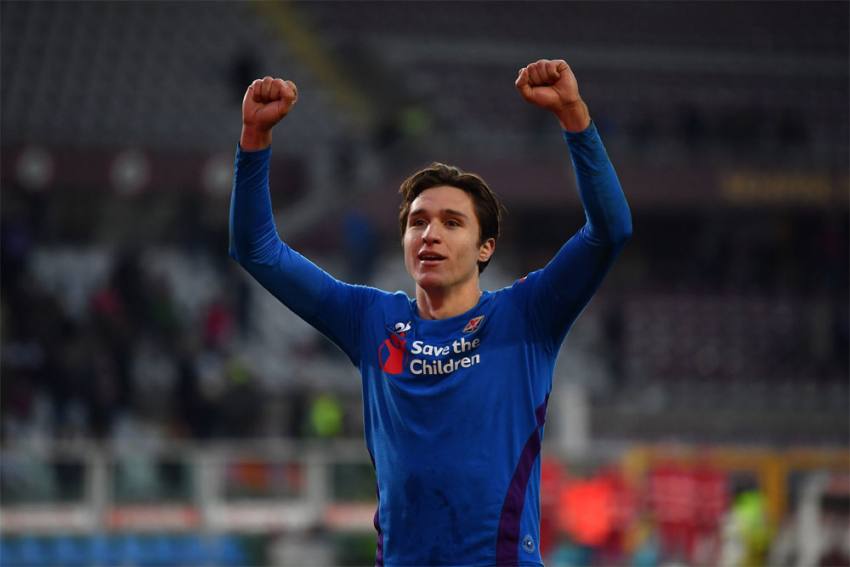 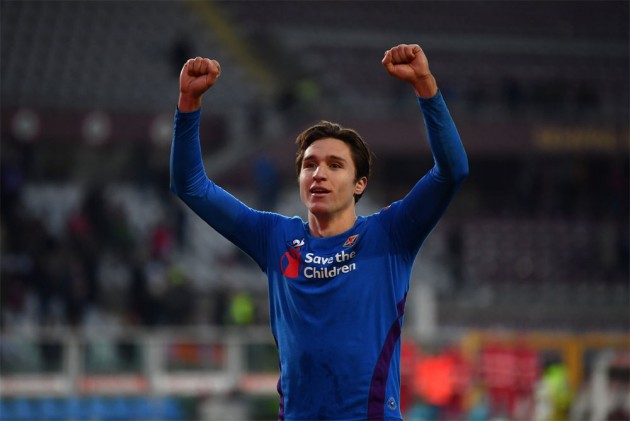 Juventus have confirmed the signing of Federico Chiesa from Serie A rivals Fiorentina. (More Football News)

After completing his medical on Monday, the Italy international joins on an initial two-year loan deal at a total cost of €10million.

Juve also have a purchase option, which is for €40m and could rise to €50m.

His arrival comes after Douglas Costa departed the club earlier in the day, the Brazilian returning to Bayern Munich on loan for the 2020-21 season.

Juve had already added midfield duo Arthur and Weston McKennie to bolster the squad, along with forward Alvaro Morata.

Chiesa scored 10 goals in 34 Serie A appearances last term, while he has found the net once in three outings at the start of the new campaign.

The 22-year-old has played 20 times for Italy so far in his career, his solitary goal for the national team coming in a 9-1 win over Armenia in November 2019.