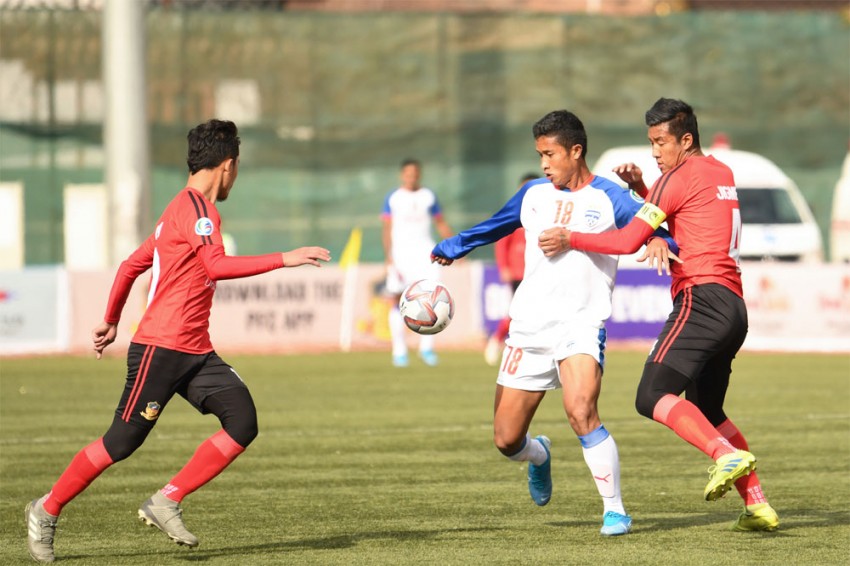 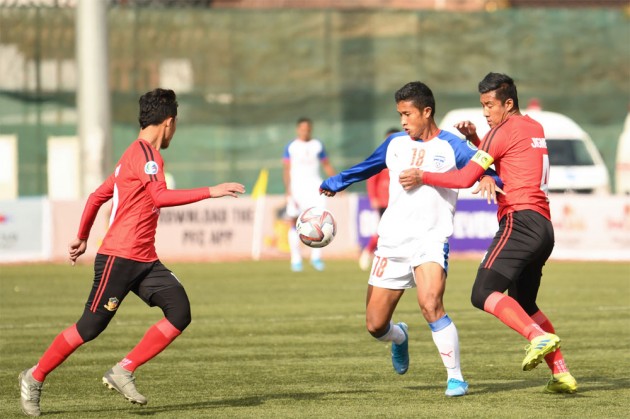 Bengaluru FC will look to progress to the final stage of qualifying for the 2020 AFC Cup when they host Bhutan's Paro FC at Bengaluru on Wednesday. (More Football News)

Semboi Haokip's goal in Thimphu last week gives the Blues a vital advantage and Carles Cuadrat's men will bank on their solidity at home to get the job done.

"Scoring the away goal was very important. I remember when we faced Transport United in Bhutan two years ago and came back with a goalless draw, it had put us in an uncomfortable situation.

"If they score one goal in the return leg, it meant that we had to score two and anything can happen in football," Cuadrat said, addressing the press ahead of the fixture.

With a busy month that could see his side play as many as eight games, Cuadrat said that he will be looking to hand opportunities to some of his youngsters again.

After a goalless draw against Chennaiyin FC in the ISL on Sunday, the Spaniard maintained that juggling between competitions wasn't difficult.

"We are focused enough to separate one competition from the other. As a team, we are happy because we are playing football every three days. We have the opportunity to represent the country in the AFC Cup and we love doing that.

"I have a squad of 25 players for the ISL and 30 for the AFC Cup and it means that I can give opportunities to some more young players," said Cuadrat.

Naorem Roshan Singh and Biswa Darjee were among the debutants for the Blues in Thimphu, but the boss ruled out the former from Wednesday's fixture.

"I was very happy with Roshan’s performance in Bhutan, but unfortunately he cannot play tomorrow as he has a muscle strain. This gives me the opportunity to play another young player in that position. Sunil will also be rested as a precaution because he is carrying a slight muscle injury," Cuadrat added.

The winner of the tie will take on either Maziya (Maldives) or Abahani Dhaka (Bangladesh) for a place in the group stages of the competition.