Having won the ISL League Winners' Shield in the 2019/20 season, FC Goa qualified for the 2021 AFC Champions League group stages 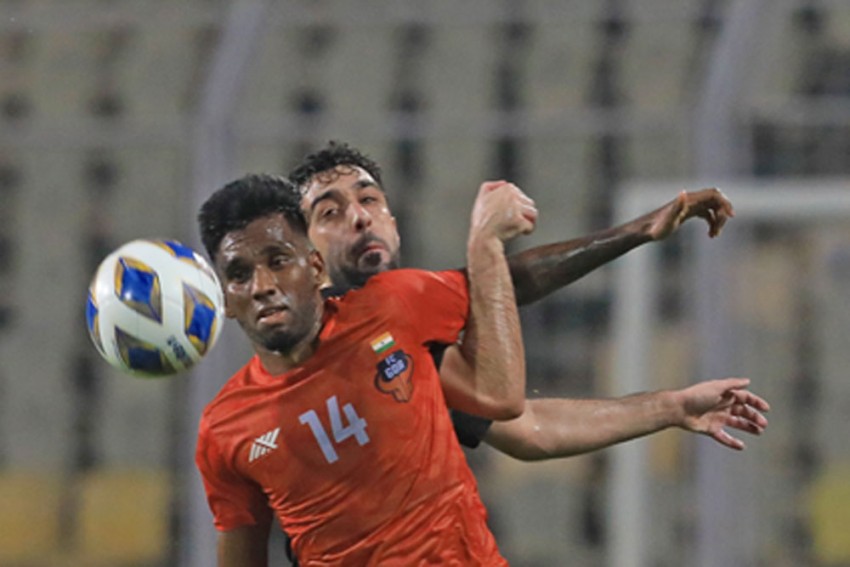 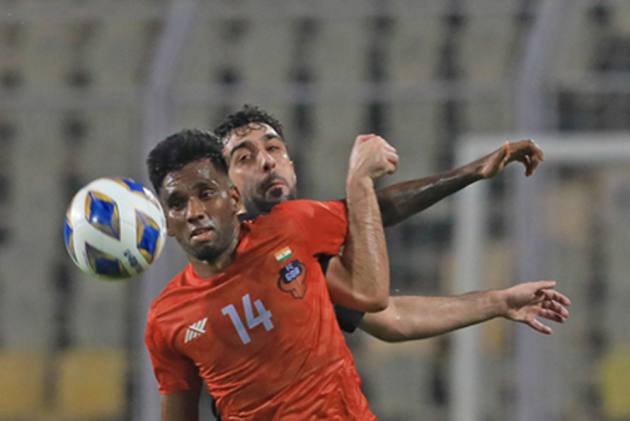 FC Goa, the first team from India to compete in the group stage of the AFC Champions League, punched above their weight to hold Qatar's Al-Rayyan, coached by renowned French World Cup winner Laurent Blanc, to a goalless draw in Margao, Goa on Wednesday. (More Football News)

FC Goa produced a commendable performance to keep the side coached by the former Paris Saint-Germain manager at bay for the full duration of the match.

Rising to the occasion were the likes of Ishan Pandita and young goalkeeper Dheeraj Singh Moirangthem, who, among others, made a brilliant save in the 87th minute and a crucial tackle before that to deny the fancied visitors.

As expected, Al Rayyan looked the dominant team from the beginning, creating the best chances of the match with Yacine Brahimi leading the attack at the Jawaharlal Nehru Stadium.

However, finishing let the visitors down on the day.

The Indian Super League team deserves credit for the manner in which it thwarted the opposition attacks in the first half and managed to match Al-Rayyan in terms of possession.

FC Goa's disciplined defending frustrated the opponent and coach Juan Ferrando would be a satisfied man.

It has been a good debut outing for Ferrando's side in the premier competition as it managed to keep a clean sheet and maintain possession against a fancied opponent.

Having won the ISL League Winners' Shield in the 2019/20 season, FC Goa qualified for the 2021 AFC Champions League group stages.

Besides Al-Rayyan, the Gaurs will also have to contend with other well-known Asian clubs in Persepolis FC (Iran) and Al Wahda (UAE) in the competition.

Goa's last competitive match was more than a month ago against Mumbai City in the second leg of the ISL play-offs.

Al-Rayyan's last match was on April 9 in the Stars League and they came into the Champions League with a lot of competitive action under their belt.