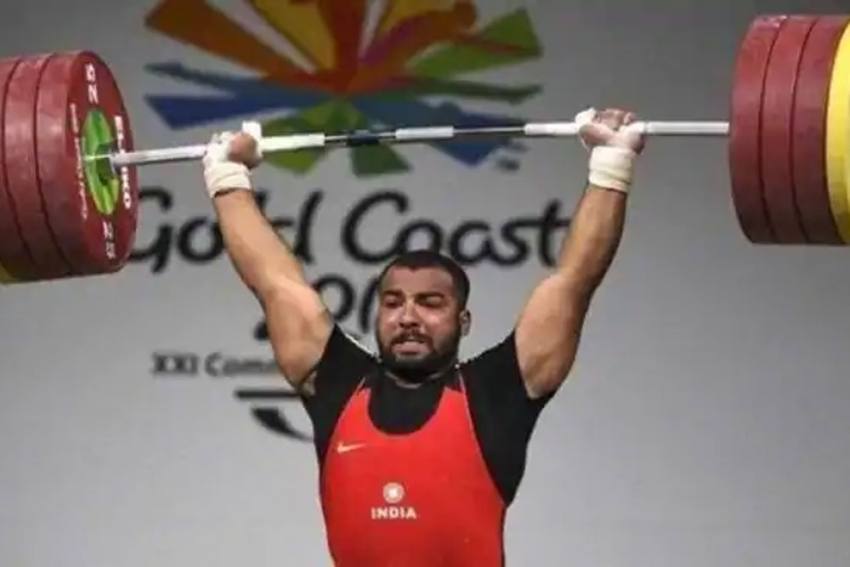 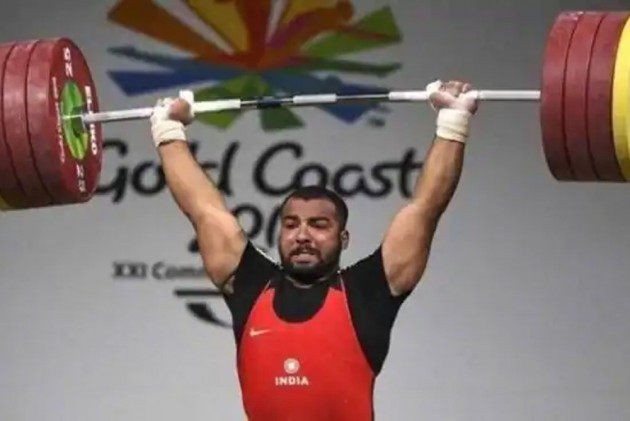 Weightlifter Pardeep Singh, who has been suspended after failing a dope test, was on the National Anti-Doping Agency's radar for a while before his blood sample was collected last December following a tip-off, NADA DG Navin Agarwal said on Wednesday. (More Sports News)

Singh, a Commonwealth Games silver-medallist, is the first case of an athlete's blood sample returning positive for the banned human Growth Hormone (hGH) and has been provisionally suspended for one year.

"This is not the first case of hGH being used by an Indian athlete (found in urine sample) but certainly the first time it has been found in the blood sample. We had a tip off that hGH is being used by some athletes. So, Pardeep Singh was a part of our Targeted Testing," Agarwal told PTI on Wednesday.

Singh's blood sample was collected Out Of Competition (OOC) during a camp in Patiala last December and result of the A sample, which came in March, found him positive for hGH.

However, the agency waited for the B sample findings before going public with the result.

According to 'British Journal of Sports Medicine', "Athletes and bodybuilders claim that hGH increases lean body mass and decreases the fat mass. International federations and the International Olympic Committee have had hGH on the list of forbidden compounds since 1989."

Agarwal said since the start of the COVID-19 lockdown, the agency is not collecting blood samples. A lot of that has got to do with the suspension of National Dope Testing Laboratory.

"Right now, we are not collecting blood samples as transportation is difficult. There are logistical issues," Agarwal stated.

Middle distance runner Pankaj Pannu of the Border Security Force (BSF) has been provisionally suspended for testing positive for banned substance Darbepoetin during the All India Police Games in Panchkula.

"Pankaj Pannu, who ran 5000m at the All India Police Championship at Panchkula in March, has tested positive for Darbepoetin," Agarwal said.

It was an in-Competition test during the Police Games where Pannu's sample was collected. He won the gold medal in the event.

According to the Banned Substance Control Group (BSCG) website, "Three Olympic cross-country skiers, including gold medalists Larissa Lazutina of Russia and Johann Muehlegg of Spain, were suspended and their medals stripped after they were found using the substance in (Winter) Olympic competition (2002 edition at Salt lake City, USA)."