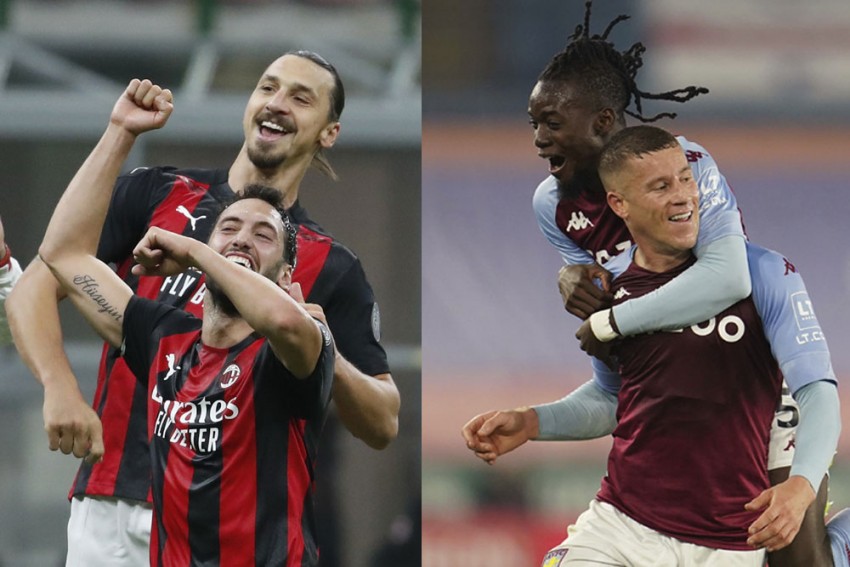 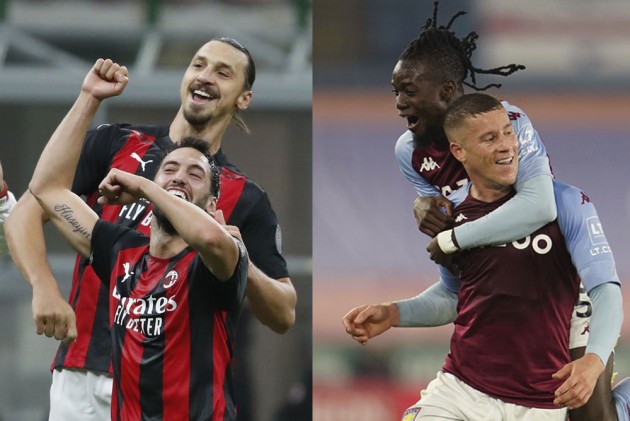 Milan and Aston Villa are the only remaining teams in the top five European leagues with 100 per cent records. (More Football News)

All eyes have been on the likes of Juventus and Inter in Italy, while the focus has been on Premier League champions Liverpool, Manchester City, Manchester United, Chelsea and Arsenal in England.

But Zlatan Ibrahimovic's Milan have been flawless in 2020-21, winning all four of their Serie A fixtures to top the standings.

For the first time since 1995-96, Milan have won each of their first four seasonal Serie A matches, according to Opta.

1930-31 - Aston Villa have won their opening four games of a league season for the first time since the 1930-31 campaign, when they went on to finish 2nd in the top-flight. Ascent. pic.twitter.com/5Z5yT7UN1I

Villa also own a perfect record after four matchdays in the Premier League following Sunday's surprise 1-0 victory at Leicester City.

After narrowly avoiding relegation last season, Villa – who have a game in hand – now sit second, having humiliated titleholders Liverpool 7-2 prior to the international break.

Ross Barkley was the hero against Leicester, with Villa boasting the best defensive record with just two goals shipped, while scoring 12.

Villa have won their opening four games of a league season for the first time since 1930-31, per Opta.