Home  »  Website  »  Sports  »  Abdur Razzak Column: It Is No Disgrace That Bangladesh Lost To England

Abdur Razzak Column: It Is No Disgrace That Bangladesh Lost To England

Bangladesh lost to England by 106 runs in a Cricket World Cup 2019 match at the Cardiff Wales Stadium on Saturday. Shakib Al Hasan top-scored for Bangladesh with 121 off 119. 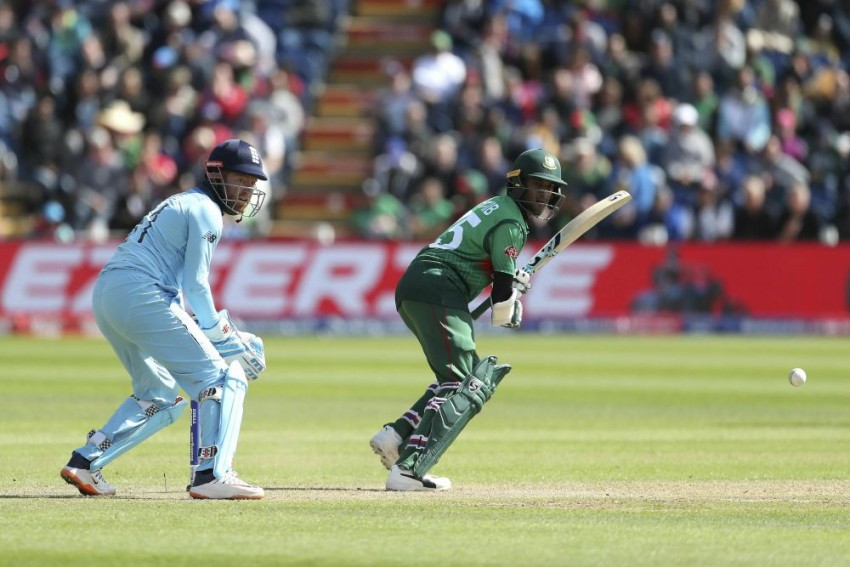 Shakib Al Hasan's 121 went in vain as Bangladesh suffered a 106-run loss to hosts England in a Cricket World Cup 2019 game at Cardiff on Saturday.
AP
Abdur Razzak June 09, 2019 00:00 IST Abdur Razzak Column: It Is No Disgrace That Bangladesh Lost To England 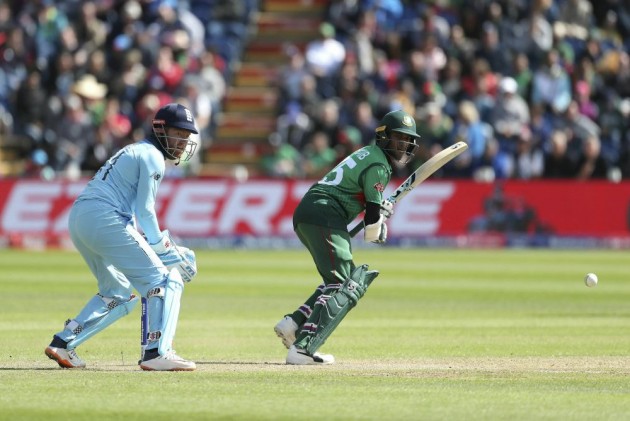 What can you do when you have a player like Jason Roy producing an innings like that?  Sometimes you just have to sit back and admire world-class cricket. Bangladesh always knew that a game against England would be their hardest challenge and it’s no bad thing that the match has come nice and early in the Cricket World Cup 2019.

England are the No.1 in one day cricket, they’ve got their best conditions as hosts and they will be very hard to stop - it’s no disgrace to lose that one.

Roy is some player, he’s a destructive batsman and he can totally change a match on his own. I would imagine lots of teams will be watching that performance and worrying.

England have many players who can do that but we have to play as a team, no single player can win a match for us. Every part of the team, the bowling, batting and fielding has to do well for us to be successful, as we saw against South Africa earlier in the tournament.

Although it was a super performance by Roy, our bowling let us down today.

Bangladesh have to improve their first 10 overs against teams of this quality, we know that’s where they are going to attack us and we have to be ready for it.

There will be positives from the game and it was a super batting display by Shakib Al Hasan, I always knew that he’d do well in this tournament and we need him to maintain that form in the weeks ahead.

It doesn’t get any easier with Sri Lanka next up but I think we’ve a great chance to win that one. They’ve got some great players and it’ll be tough but we’ve got the edge in many ways.

These are the top 10 teams in the world, everyone is strong and you cannot afford to relax - or you will get smashed.

We need to put the England result aside and remember what we did right against South Africa and how close we were against New Zealand. There is still a very long way to go in this tournament.