Home  »  Website  »  Sports  »  26 All Out: The Nightmare That Still Haunts New Zealand Cricket

26 All Out: The Nightmare That Still Haunts New Zealand Cricket

Even 65 years later, the embarrassing score still rankles with New Zealand fans, who are always on alert during a major Test collapse and death-ride the batting team hoping the record falls 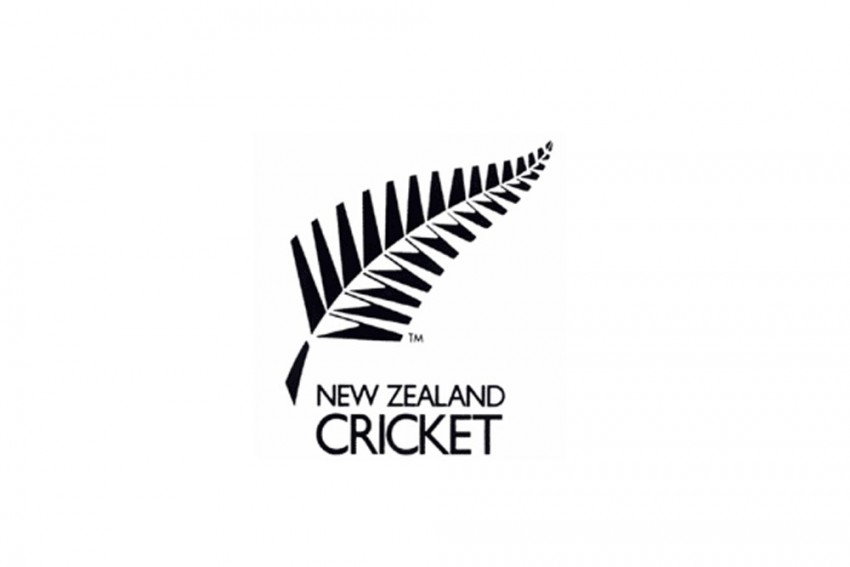 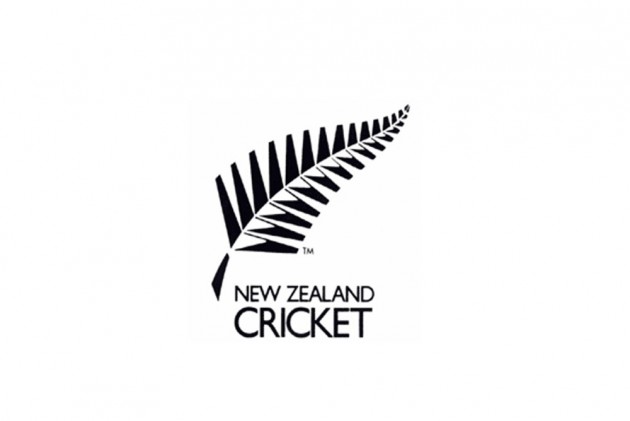 It has been described as New Zealand cricket's darkest day, the 1955 Test against England when the Black Caps were skittled for just 26, a record low that still stands today. (More Cricket News)

Even 65 years later, the embarrassing score still rankles with New Zealand fans, who are always on alert during a major Test collapse and death-ride the batting team hoping the record falls.

"Frankly, as a New Zealand fan we'd be grateful for anyone to take this record away from us," Paul Ford, co-founder of Kiwi cricket supporters' group The Beige Brigade, told AFP.

"It's ignominious, it's shameful. It would be great if someone came along and scored 25 or fewer." The Test cricket landscape in 1955 was vastly different to today.

India had recorded their first Test victory only three years before, Pakistan debuted in the five-day game barely two years previously and Sri Lanka were still 27 years away from gaining Test status.

Australia and England were the undisputed heavyweights of the era with South Africa, the West Indies and New Zealand, who had not yet won a Test, in supporting roles.

England arrived in New Zealand for two Tests full of confidence after their first Ashes series win in Australia for 22 years.

The New Zealand Test team had been out of action for more than a year and had been unsettled by inconsistent selection.

Even so, they made England toil for an eight-wicket victory in the opening Test in Dunedin and were reasonably placed midway through the second match in Auckland, having conceded a first-innings deficit of 46 runs.

But the gulf in class proved telling on a deteriorating pitch in the second innings when only one batsman, Bert Sutcliffe, reached double figures.

Five players ended the session with ducks and Sutcliffe lamented: "It seemed hardly fair that we should have been so humiliated after putting up so stout-hearted a performance for two-and-a-half days."

Reaction in New Zealand was ferocious, although captain Geoff Rabone continued to defend his side.

"It was many things, that batting display, but it was never disgraceful," he later wrote.

"Everyone gave their all and we were outgunned on the day. Everyone tried as hard as they could -- how could that be seen as disgraceful?"

The setback was only temporary. The Black Caps recorded their maiden win, in their 45th Test, a year later against the West Indies.

Ford said the most tantalising was in 2018, when New Zealand in a day-night Test had the chance to bundle out England in Auckland, offering a rare opportunity for sporting symmetry at the scene of the Black Caps' 1955 humbling.

England were teetering on the brink at 23-8 when Moeen Ali was bowled by Tim Southee for one of five ducks in the innings.

But Craig Overton's unbeaten 33 took England to 58 all out as the tourists avoided the record books but fell to an innings and 49-run defeat.

"We were watching every ball and hoping that maybe that record could be consigned elsewhere, so it could be a rock under someone else's towel," Ford said.

Ford said the result was now part of the tapestry of cricket in New Zealand.

"It's such a fundamental part of New Zealand cricket history that if it wasn't there the game here would be poorer for it.

"People who follow cricket in New Zealand are generally not there for the winning, they're there to enjoy the game and sometimes results like that are part of it, painful though that may be."