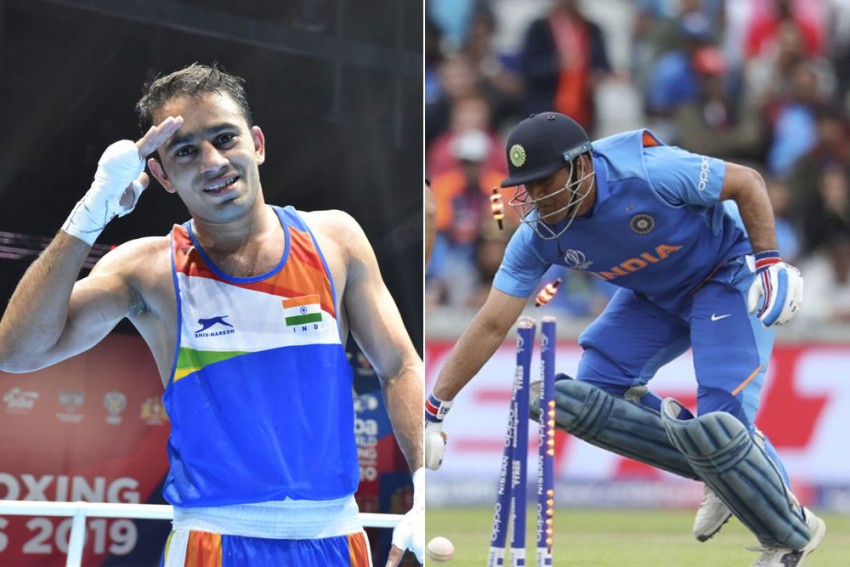 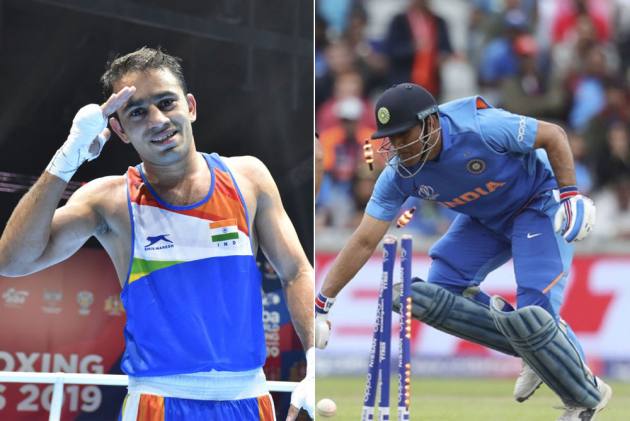 The revered cricketers did most things right save for the World Cup heartbreak but 2019 became a 'Year to Remember' in Indian sports for trailblazing performances in Olympic disciplines, raising hopes that Tokyo 2020 might just make up for the disaster that was Rio 2016. (More Sports News)

The shooters, who drew a blank in 2016 Olympics, were, to put it mildly, on fire this year. They strode away with 21 gold, six silver, and three bronze medals to take India to the top in the Rifle-Pistol World Cups and Finals. En route, they also sealed 15 Olympic quota places, the most that the country has ever achieved.

The stars of this performance were the young bunch of Manu Bhaker, Saurabh Choudhary, Divyansh Singh Panwar and Elavenil Valarivan, who showed no fear even when faced with the best in the world.

The wrestlers and boxers too delivered unprecedented hauls at the World Championships and in the case of the former, there was the additional joy of securing four Olympic quotas to go with one silver and four bronze medals.

Pint-sized dynamo Amit Panghal was the lord of the boxing ring as he picked up three gold and a silver medal internationally. The silver was the biggest medal of the 23-year-old's career as it came in the world championships, where India had never won more than a bronze.

More than a decade older than Panghal but still among the most ambitious athletes around, M C Mary Kom brought home a record-shattering eighth world championship medal, which made her the most successful boxer in the history of the marquee event.

Then there was Pankaj Advani, redefining consistency with his 23rd world title in billiards.

Also Read: The Worst Of Indian Sports In 2019

The cricketers hogged the spotlight thanks to a stellar run spearheaded by the redoubtable Virat Kohli and his hungry-for-wickets pace attack. The highlight for the Men in Blue was their first-ever Test series victory on the Australian soil, while the World Cup semifinal exit would definitely count for the biggest disappointment for a team that was perhaps the strongest pre-tournament favourite.

That run out of Mahendra Singh Dhoni which Martin Guptill effected with a superhuman effort didn't just end India's World Cup in tears but also left a question hanging on what's next for the man who was dismissed.

For a change, there were some positive developments off the field with former captain Sourav Ganguly taking over the administrative reins. He made a ground-breaking decision just a week into his stint by getting the team to embrace the Day-Night version of Test cricket.

On the badminton court, which has been India's happy hunting ground for a few years, P V Sindhu became the country's first world champion in the sport. She, however, could not win anything else apart from that while Saina Nehwal was mostly laid low by injuries.

The world championship in Switzerland became a big one for India in more than one way when B Sai Praneeth emulated the iconic Prakash Padukone by bringing home a men's singles bronze, ending a 36-year wait.

The hockey teams also enjoyed a reasonably successful year even though neither the men nor the women faced any major challengers. To their credit, both teams qualified for the Olympics by grabbing the chances they got.

The tennis circuit didn't have much to offer in terms of performance, barring the one memorable set that Sumit Nagal took off the great Roger Federer in the US Open first round.

As has been the case for most years, more headline-grabbing developments took place outside the court when the administrators and the players battled over a Davis Cup trip to Pakistan despite seemingly being on the same side. The tie was eventually played at a neutral venue but not before it cost Mahesh Bhupathi his job as India's captain for refusing to travel to Islamabad owing to security concerns, which were acknowledged by the International Tennis Federation.

Bhupathi's former partner and old warhorse Leander Paes logged his 44th doubles Davis Cup win during the tie and weeks later announced that 2020 would be his last year in the professional circuit, setting the stage for a long-drawn and emotional farewell to the sport he has dominated with his sheer perseverance.

Injuries to top stars such as javelin thrower Neeraj Chopra and sprinter Hima Das ensured that track-and-field didn't have much to show this year. But what made it bad for the sport was doping and age-fraud controversies.

Football was disappointing save for the heroics of Sunil Chhetri, who remained ahead of Lionel Messi in the international goals count. But the team bowed out early from the World Cup as well as the Asian Cup qualifiers and ended the year with an 11-rung fall in its FIFA standings.

The archers were on target but their bungling administrators ensured they had no national flag to compete under even though a couple of Olympic quotas were secured.

The paddlers didn't have a full-time coach for most of the year but that didn't stop G Sathiyan becoming the first Indian to break into the top-25 of the ITTF world rankings, rising to 24th in July.

It was also a year in which India's para-athletes secured 22 quotas for the 2020 Paralympics, bettering Rio 2016, which featured the largest-ever contingent of 19.

Towards the end, Koneru Humpy rose back to prominence with the world rapid title, adding chess to the reasons Indian sports would look back at 2019 with fondness and pride.