In 2019, as captain, Manpreet Singh led his team to victory in the FIH Olympic Qualifiers, thus securing a spot at the Olympic Games Tokyo 2020. Manpreet represented India at London 2012 and Rio 2016 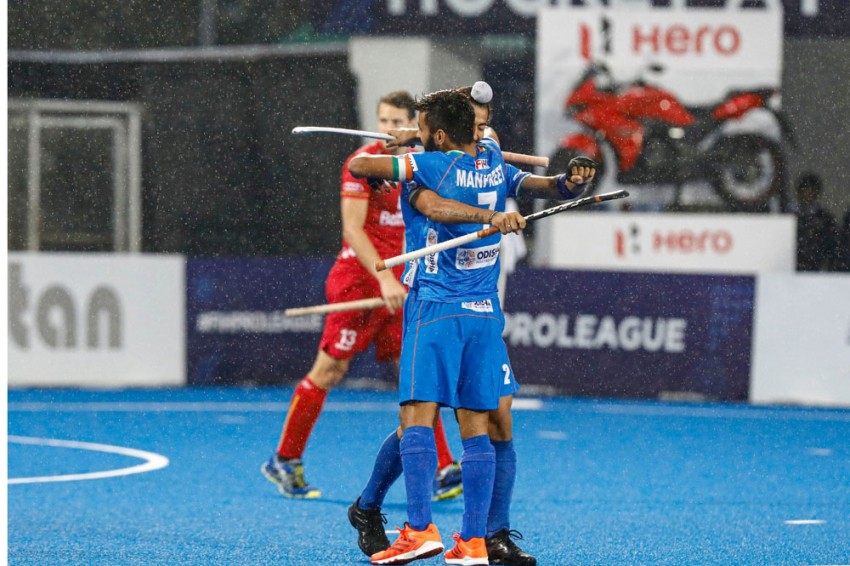 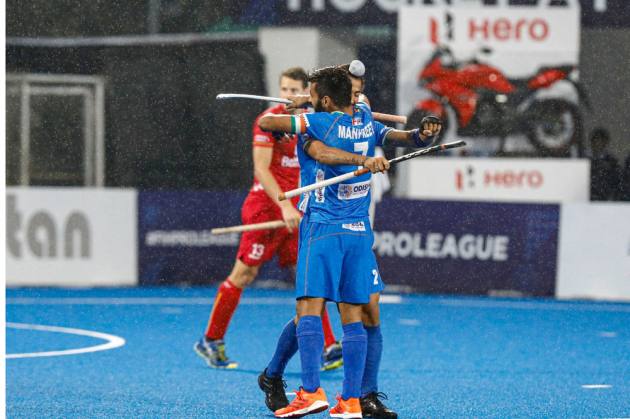 India’s Manpreet Singh is the first member of the India national team to win the Best Player award since the awards were instigated in 1999. The midfielder won the accolade ahead of Belgium’s Arthur van Doren and Lucas Vila of Argentina, who finished second and third respectively.  (More Hockey News)

Manpreet has enjoyed a long career in the national squad since he made his debut in 2011. Now, with more than 260 appearances under his belt, Manpreet is leading his team in a new adventure as India competes in the FIH Hockey Pro League.

In 2019, as captain, Manpreet Singh led his team to victory in the FIH Olympic Qualifiers, thus securing a spot at the Olympic Games Tokyo 2020. Manpreet represented India at London 2012 and Rio 2016.

Talking about the 2019 season, Manpreet says: “If you look at our year, we did well in every tournament we participated in. Be it the FIH Series Finals in June or the test series in Belgium where we played the hosts as well as Spain and beat them.

“Our biggest goal in 2019 was to book our berth at the Olympics.” The team achieved that goal in style, beating Russia in the Olympic Qualifiers over two legs – 4-2 and 7-2.

While Manpreet is a great midfielder in his own right, it is his skills as a captain that make him such a vital asset to the India team. His attitude towards new young players epitomises this: “We have plenty of youngsters in the side who will be flying as part of the team for the Olympics and it is important they are ready for it.”

Referring to all of the 2019 Hockey Stars Awards announcements made this week, FIH Chief Executive Officer Thierry Weil said: “On behalf of FIH, I would like to extend heartfelt congratulations from the whole hockey community to all winners of the 2019 FIH Stars Awards and also to all nominees. Thanks to their skills and performances, as well as their teammates, they invite fans all over the world to experience great emotions. We are very grateful to them. Athletes, as well as coaches, are the best ambassadors of our sport. I wish all of them every success, in particular those who are involved in the FIH Hockey Pro League and/or the Olympic Games Tokyo 2020.”