2009 Lahore Attack Taught Me About My Character And Values: Kumar Sangakkara

Kumar Sangakkara's remarks came as MCC arrived in Pakistan to play T20I matches against Lahore Qalandars. This will mark his first return to the Gaddafi Stadium, where a shocking atrocity took place when the Sri Lankan bus was attacked by terrorists. 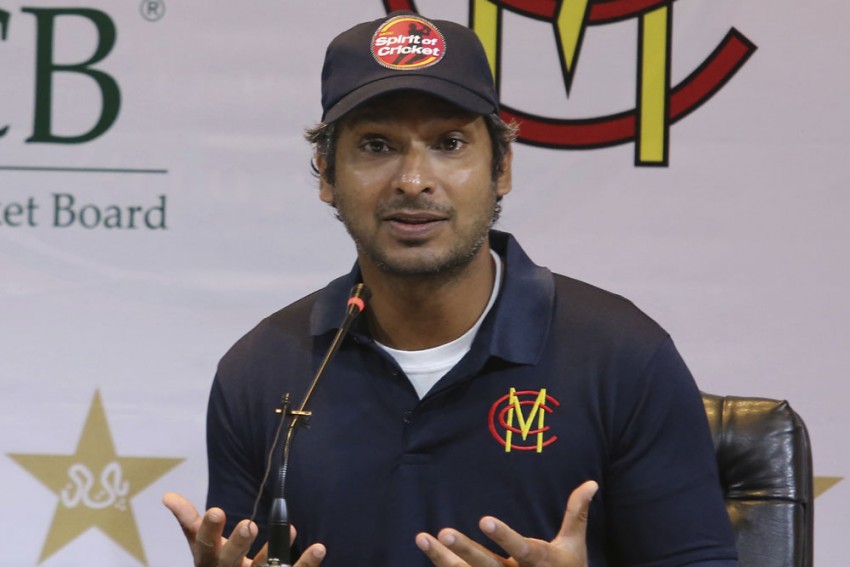 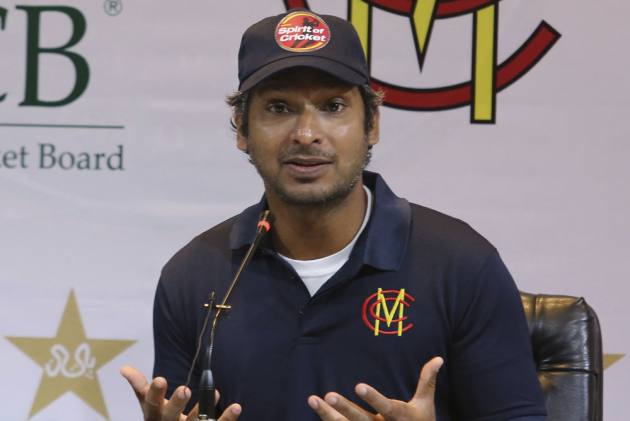 Former Sri Lanka skipper and current Marylebone Cricket Club's president Kumar Sangakkara has said that the 2009 Lahore terror attack taught him about his own character and values.

His remarks came as MCC arrived in Pakistan to play T20I matches against Lahore Qalandars. This will mark his first return to the Gaddafi Stadium, where a shocking atrocity took place when the Sri Lankan bus was attacked by terrorists.

The Sri Lankan team was on their way to Lahore's Gaddafi Stadium for a Test match with Pakistan in 2009 when terrorists from the Taliban and Lashkar-e-Jhangvi (LeJ) fired indiscriminately at their bus. The attack left eight people dead and injured seven Sri Lankan players and staff.

"I don't think I need any flashbacks, because I remember that day and those moments so very clearly. It's not something I relive or wallow in. But it's an experience you should never forget, because it gives you perspective in terms of life and sport, and you learn a lot about your own values and characters, and those of others," ESPN Cricinfo quoted Sangakkara as saying.

"I have no reservations about talking about it, it's not something that upsets me, but these sorts of experiences can only strengthen you. Today I consider yourself very fortunate to be able to come back here to Lahore, and at the same time remember the sacrifice of all those who lost their lives that day," he added.

Sangakkara said that every human has his own way of dealing with such adversity.

"I think everyone deals with it in their own personal way. But at the same time, what really unites us is that you face adversity and you face challenge, and you have to get past it, and you've got to do that successfully. It's about moving forwards and upwards and being part of cricket. Being Sri Lankan you learn those lessons quite well, because, throughout our civil war, cricket was a unique vibe," Sangakkara said.

"We speak about the attack at various times. We even have a laugh about it, in terms of what we went through because it helps sometimes to look at it with a bit of humour, even though there was a tragic loss of life, and other serious injuries within that incident," he added.

MCC in the weeklong tour will take on Lahore Qalandars in a T20 match at the Gaddafi Stadium later today.

Kumar Sangakkara will lead the MCC's twelve-man squad for the tour, which includes Ravi Bopara, Roelof van der Merwe, Ross Whiteley among others.

Fixtures for the upcoming tour are as follows: