Earlier in the day, Rahul Gandhi held talks with the party's central observers in the states, who gave him inputs on the views of the newly-elected legislators in the three states. 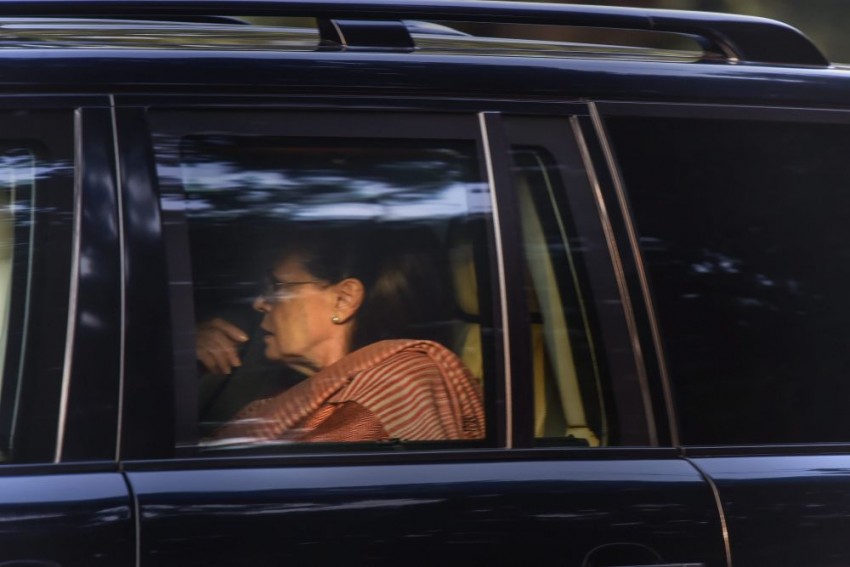 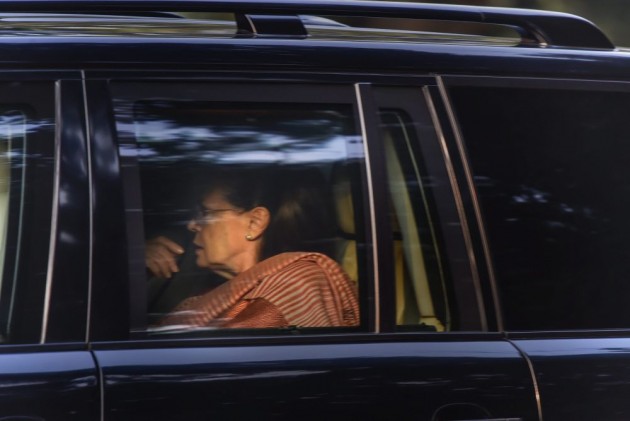 As the climax over the choice of Chief Ministers for three states--Rajasthan, Madhya Pradesh, Chhattisgarh--continues to dominate the political developments in the country, UPA chairperson Sonia Gandhi and her daughter Priyanka Gandhi Vadra were in a huddle with Congress chief Rahul Gandhi at his home on Thursday.

Earlier in the day, Rahul Gandhi held talks with the party's central observers in the states, who gave him inputs on the views of the newly-elected legislators in the three states.

K C Venugopal, AICC general secretary and party's observer for Rajasthan, met Rahul Gandhi again in the evening, seen as an indication of tight race between Ashok Gehlot and Sachin Pilot for the CM's post in the state.

Rahul Gandhi held separate meetings with Gehlot and Pilot, besides meeting Jyotiraditya Scindia, one of the frontrunners for the post of Madhya Pradesh chief minister.

The three spent around 15 minutes each with the Congress president, and left without talking to the media.

Gandhi has also sought the views of party workers in the three states through an internal messaging platform after he sent out a pre-recorded audio message to them seeking their feedback on their choice of chief ministerial candidate in their respective states.

The contenders for the top post in Rajasthan -- Ashok Gehlot and Sachin Pilot -- and in Madhya Pradesh -- Kamal Nath and Jyotiraditya Scindia -- arrived early morning in the national capital and are slated to hold meetings with Gandhi.

On Wednesday Congress MLAs authorised Rahul Gandhi to decide the Chief Ministers as senior leaders including top contenders held hectic parleys through the day and till late in the night.

'Who Should Be The CM?': Rahul Gandhi Asks Party Workers In An Audio Message