Sheikh and his wife Kausar Bi were allegedly abducted by the Gujarat police's Anti-Terrorism Squad from Hyderabad on their way to Sangli in Maharashtra in November 2005. 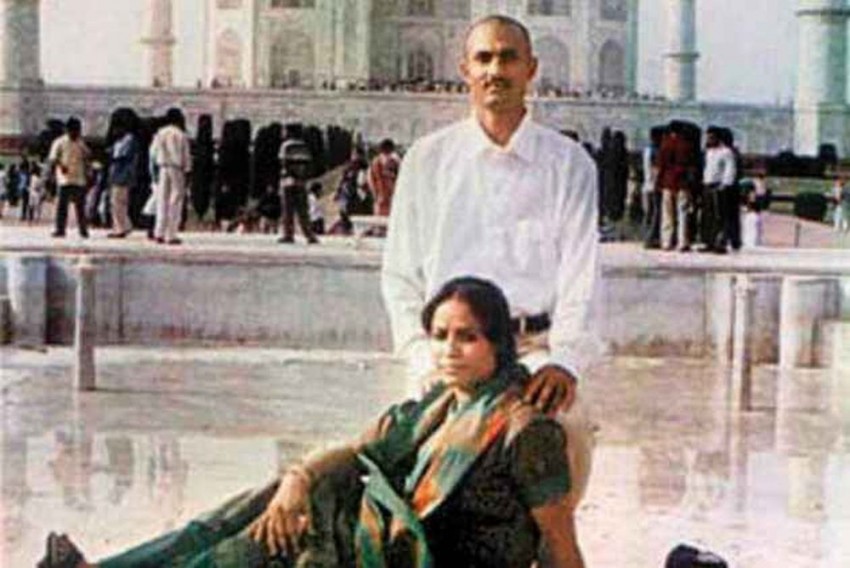 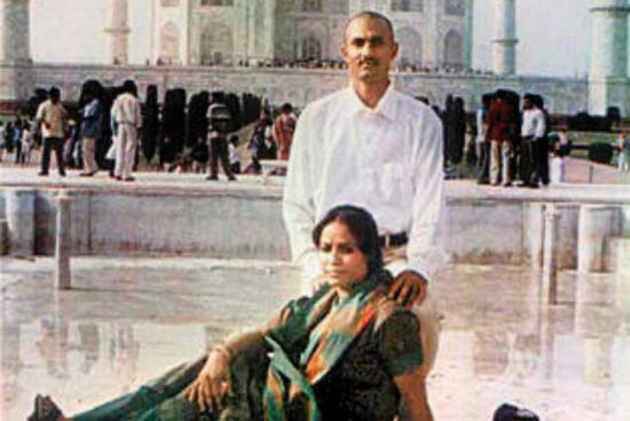 Another witness was today declared hostile in the Sohrabuddin Sheikh alleged fake encounter case, taking the number of such witnesses to 45.

The witness, Nagin Rathore, a teacher by profession, was examined by the CBI before special judge S J Sharma.

Rathore had earlier made a statement to the CBI that he was asked by the principal of his school to go to the police headquarters (in Sangli).

He further told the agency that, at the police headquarters there, he was made to meet two witnesses, both of whom were Marathi-speaking.

Rathore had also said, in his statement to the CBI, that he explained to the two people, in Marathi, their statements which was recorded in Gujarati.

However, in the court, he did not stand by his earlier statement and said that he never went to the police headquarters, nor did he meet anyone.

So far, 66 witnesses have been examined, of whom 45 have been declared hostile by the CBI, the prosecuting agency.

The court had, in October last year, framed charges against 22 accused for murder, abduction and destruction of evidence under the Indian Penal Code (IPC) and for offences under the Arms Act in connection with the alleged staged encounter of Sheikh near Gandhinagar on November 26, 2005.

All the accused had pleaded innocence.

Sheikh and his wife Kausar Bi were allegedly abducted by the Gujarat police's Anti-Terrorism Squad from Hyderabad on their way to Sangli in Maharashtra in November 2005.

Tulsi Prajapati, an aide of Sheikh and who was said to be a witness to the encounter, was allegedly killed by police at Chapri village in Gujarat's Banaskantha district in December 2006.

The fake encounter case was transferred to Mumbai in September 2012 on the request of the CBI for ensuring a fair trial.

In 2013, the Supreme Court clubbed the Sheikh and Prajapati encounter.