Keshav Suri: September 6th Is The Freedom Day For People Of The LGBTQ Community

In conversation with Keshav Suri, Executive Director, Lalit Hotels on life after scrapping of Section 377 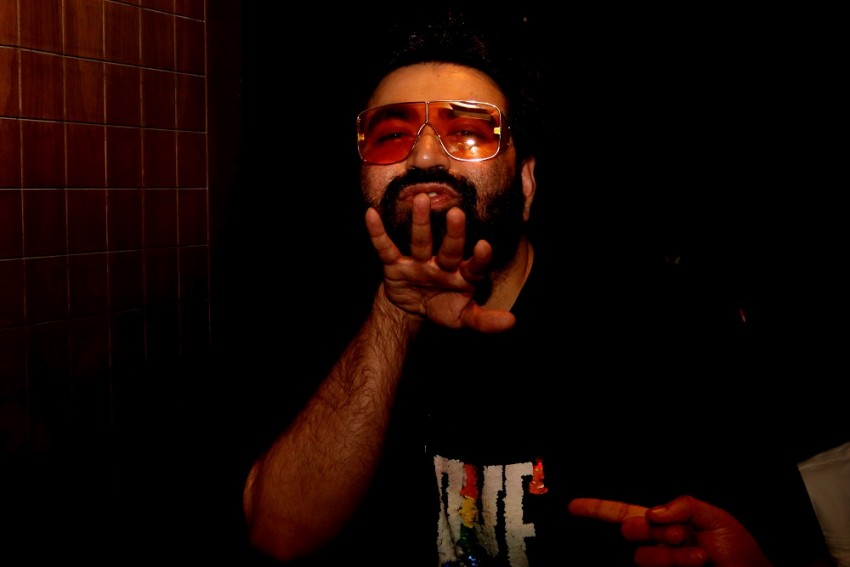 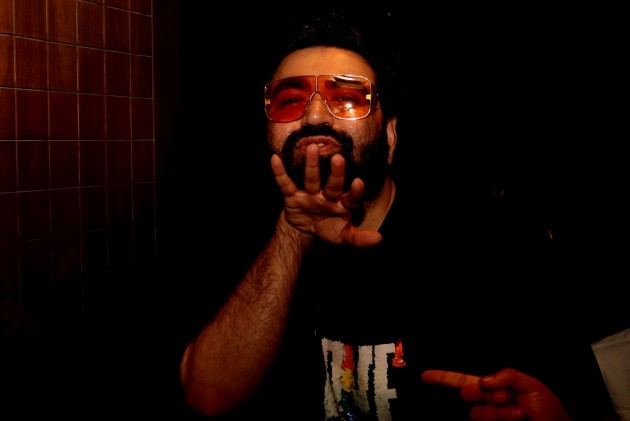 The Queer Freedom Tour breathed inclusivity and celebrated love without boundaries. The idea was to mobilise people across the country to start a conversation. To celebrate what has been achieved and plan the tricky road ahead. Like the entire country celebrates August 15 as Independence Day, September 6 is the freedom day for people of the LGBTQ community. Taking one step at a time, the LGBTQ community won this battle, after years of struggle. Kitty Su with its inclusive practices and events has turned into a movement.

How things have changed for better?

In the last one year, I see a positive change of attitude and acceptance towards the community. Millions of queer people have found the courage to speak up and come out of the closet. There is serious intent with regards to conversations and engagement with community members. Several content creators have produced content with protagonists from the community. Movies like Ek Ladki ko Dekha To, series like Made in Heaven, short film like Intezaar are classic examples. Pictures of my own wedding and my drag video were viral and there was no backlash of any kind. Coming out of Dutee Chand is a classic example of acceptance.

I see the corporate India trying to establish a connect with the community, by forming ERG groups, doing sensitivity workshops and creating safe environment. We recently hosted India’s first LGBTQ job fair, which saw a healthy participation from the community and corporate. Affirmative action is the need of the hour. I am glad work in that direction has begun. However there is a long way to go. The community still battles social stigma, lack of education and equal job opportunities. We are giving 100 percent scholarships for LGBT individuals at the Lalit Suri Hospitality School to ensure a fair opportunity is given to them. I urge more and more corporate, thought leaders to come forward and embrace the change.

What are the areas that need to change further?

Though reading down of 377 is of historic importance, the road to equality is a long one. We need representation across industries and functions. We need marriage equality, health insurance, housing, education and adoption rights to begin with. As of now the community has only been told that they are not criminals. It was said in the judgment, the society needs to be educated and sensitized to ensure there is no discrimination. The community should stand together, support each other and keep the dialogue alive to ensure equality.

How has this one year been?

This year has been rewarding. A lot of work has happened but a lot still needs to happen to ensure equality. There have been many conversations – corporates and NGOs coming forward to take the lead. A lot of people have got the courage to come out of the closet and live their truth. We need to continue this work to ensure there is no looking back.

We started PureLove Thursdays immediately after the Orlando shooting. We wanted to address the most basic needs of a human to socialise and create a safe place for the community to do so. The nights were a huge hit. In few months we introduced drag with inviting RuPaul Drag Race Season 7 winner Violet Chachki. More than 2000 people turned up that night. This gave courage to a lot of closeted queens to come out and embrace their art.

Kitty Su and Kitty KO have provided a launch pad to more than 35 Indian drag queens such as Maya – The Drag Queen, Betta Naan Stop, Lush Monsoon, Ivanka, Rani KoHENoor – who also performed at The Lalit London. Our queens have been offered roles in series, talent shows and made it to popular magazines. We have hosted several international drag queens such as Alaska ThunderFuck 500, Derick Berry, Milk, Thorgy, Willam, Peppermint, KimChi, Hungary, Virgin Xtravaganzah, to name a few. We are proud to have mainstreamed drag in India and helped in opening minds of generations to come. We through Freedom Tour, we wanted to unite people, encourage them to love and shed their biases – regional, religious, sexual or any other.

JLF To Expand International Footprint With Its Presence In Toronto