Nigam manifested his disappointment with the microblogging site in a series of 24 tweets... 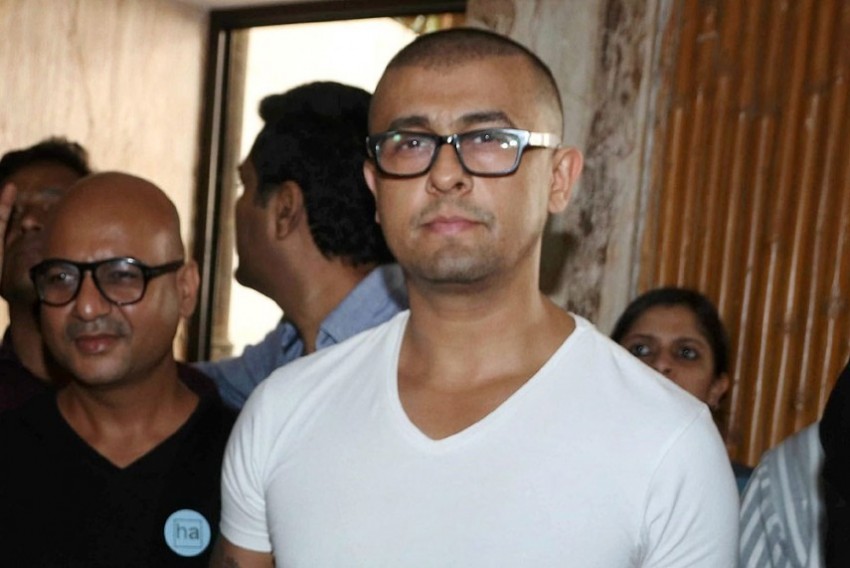 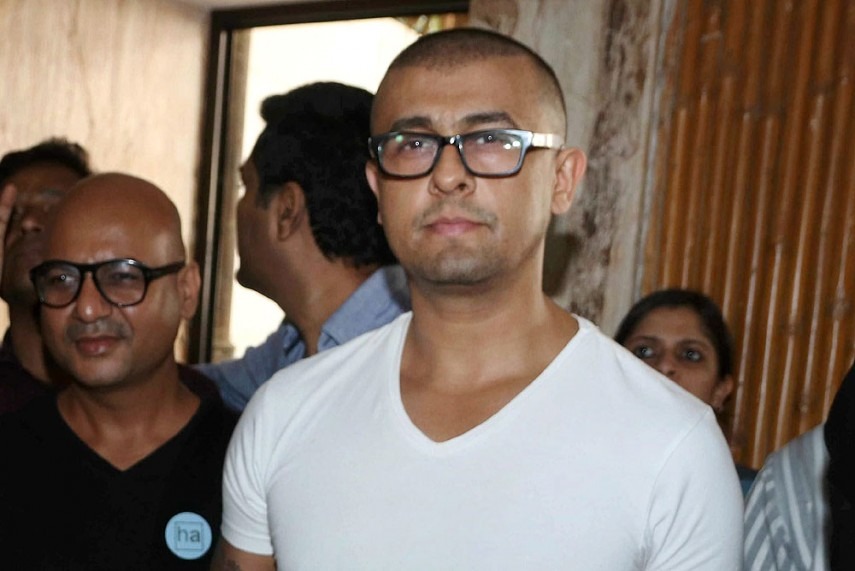 Nigam, who found himself in the eye of a social media storm last month for his comments on azaan, today manifested his disappointment with the microblogging site in a series of 24 tweets.

"I bid adieu to Twitter and my close to 7 Million followers today, leaving most Disappointed and angry at me, and some Sadists Happy," he tweeted at 10.13 am today, the first of a volley of tweets that lasted over half an hour.

The singer, who had expressed his annoyance over being woken up by azaan every morning, accused the microblogging site of conducting a "one sided sham" in the cases of Partesh Rawal and Bhattacharya.

He also warned his followers and the media to take screenshots of his tweets as he intended to delete his account soon.

"I have come to understand that You can wake up someone who's sleeping, but can not wake up one who's pretending to sleep when he's awake. Media, is divided. Some Nationalists, some just Cold blooded Pseudos not ready to learn from our History of Traitors. Hv (Have) seen Love Pouring in from Most Quarters 4 (for) my Balanced approach; & unreasonable, illogical, ruthless, Profanities being hurled frm (from) other," said the singer.

Read also: Dear Paresh Rawal, You Deserve A Crash-Course In Arundhati Roy's Writings. Here Are Four Articles By Her.

"If his account is deleted, why not Her? And the other Morons who hurl Mother Sister abuses to every Achiever?"

"Where's the Balance? How is it all so one sided? Why is everyone so Angry here on Twitter? Why can't there be a Sensible discussion?"

The singer also supported BJP MP-actor Paresh Rawal, who kicked up a row with his remark that author Arundhati Roy should be tied to an Army jeep instead of a stone pelter, a reference to an incident in Kashmir where an officer used a protester as a "human shield".

"A woman can endorse a picture of Gautam Gambhir in the front of the Army Jeep, & Paresh Rawal, Criticized for doing the same to someone else.

"Accepted Arundhati has the right to her opinion about Kashmir, but then the other billion Indians have the right to feel Let Down too right?"

Nigam, who saw the fallout of his azaan tweets rage on for days, even becoming a political issue, tweeted, "People blessing you on one hand; and some wishing Death upon you."

Dwelling at length on what he said exposes the hypocrisy of Indian society, he said people had stopped being humans.

Obviously hurt over being called anti-Muslim after his azaan comments, Nigam said he had no religion and followed a religion of his own choosing.

"I don't belong to a place whr(where) sm (some) Pseudo Intellectuals actually turn a Blind Eye to d Unprecedented slap I gave 2 d Fatva proclaimers on me," he tweeted.

"I am no Right Wing, No Left Wing. I respect everyone's Opinion but I guess Here, you have to Belong Somewhere. I hope I never need to return here to Clarify, but I never say Never! At this point, my Pious life, needs to Declutter."

On a lighter note, Nigam also told his followers who were planning to get married to scan their to-be-partners profiles on Twitter to get a handle on their psyche.

"People getting married? You can actually know the entire Psychology & Class of a Partner by just going through his Twitter Time line," Nigam said, before signing off.

Denied Certification By The CBFC For 'Explicit Content', Om Puri's Last Film Gets Cleared By FCAT For Release