Members of the community settled in Canada and other places are also being instigated against the country with false and malicious propaganda, the ministry said. 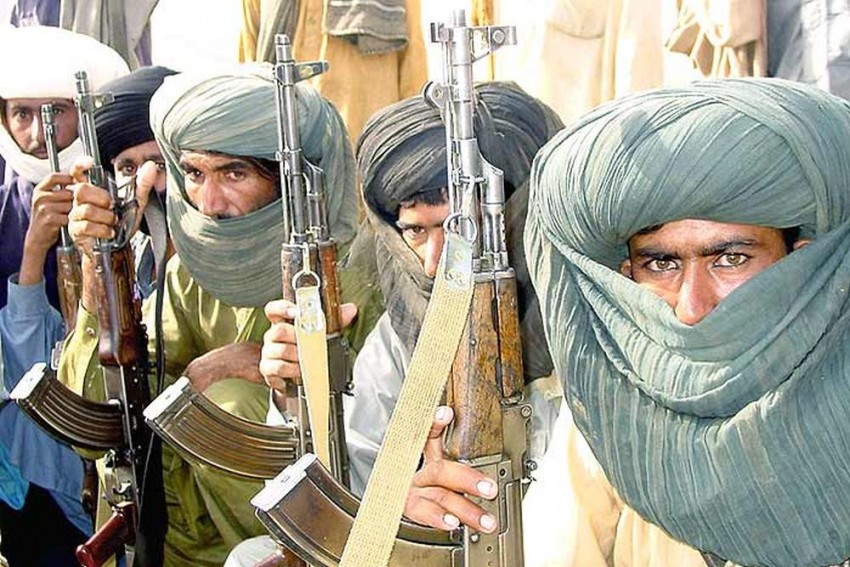 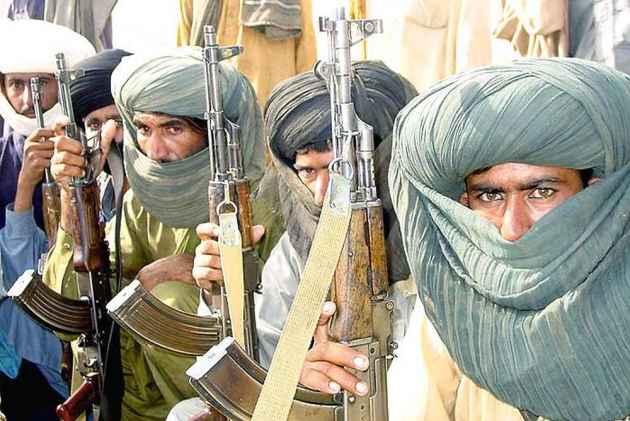 In a report tabled in parliament, a House panel, based on inputs from the Union home ministry, has revealed that Sikh youths are being trained at ISI facilities in Pakistan to carry out terror activities in India, and members of the community settled in Canada and other places are also being instigated against the country with false and malicious propaganda.

Top officials of the home ministry, led by the Union Home Secretary, told the Committee on Estimates, headed by senior BJP leader Murli Manohar Joshi, that radicalisation of youths by terrorist groups through the misuse of internet and social media has emerged as a big challenge.

According to the report of the committee - ' Central armed police forces and internal security challenges-evaluation and response mechanism' - which was tabled in Parliament on Monday, there have been some developments on the Sikh militancy front.

The "commanders" of terror groups based in Pakistan are under pressure from ISI to further the Pakistani spy agency's terror plans not only in Punjab but also in other parts of the country, it said.

"Sikh youth are being trained at ISI facilities in Pakistan. Interdictions and interrogations have revealed use of jailed cadres, unemployed youth, criminals and smugglers by Pakistan-based Sikh terror groups for facilitating terror attacks," the report said.

Sikh youths based or settled in Europe, the US and Canada are also being misguided and instigated against India with false and malicious propaganda, but the situation is being watched closely by the central and state agencies and they are taking lawful action as and when required.

An Outlook cover story  last month had revealed how a new real threat of Khalistani ­terror, fuelled and funded by foreign gurudwaras patronised by liberal white politicians, has revived memories of a blood-drenched era of Punjab’s history.

In an interivew to Outlook in the same issue, Punjab Chief Minister Captain Amarinder Singh had said that Sikh extremists in Canada, the UK and Italy are ­working with ISI or independently’

On the issue of new challenges which have emerged as a threat to internal security, the ministry, in a note furnished to the committee, voiced concern over radicalisation of youths by the terrorist groups through the misuse of internet and social media.

"The problem is further accentuated by the fact that the terror groups have started using secure social media platforms and proxy servers etc. To avoid detection by intelligence and law enforcement agencies.

"Activities of radicalised people returning from conflict areas and threat of lone wolf attack are also a challenge," it said.

The ministry told the panel that India continues to remain the prime focus of Pakistan-based terrorist outfits, particularly the Lashkar-e-Taiba, Jaish-e-Mohammad and a faction of Indian Mujahideen besides groups like SIMI and Al-Unmah.

Separately, there are indications regarding revival of JeM in Pakistan and renewed efforts of the said outfit to cause harm to India. Besides, the IS and Al-Qaeda in Indian sub-continent have started posing new challenges to the existing security environment.

The ministry also said that violence by Left Wing Extremism (LWE) outfits continues to pose a threat to the internal security scenario in the country.

"Since its formation in September 2004, CPI(Maoist) has emerged as the most potent among the LWE outfits active in the country," the report said.