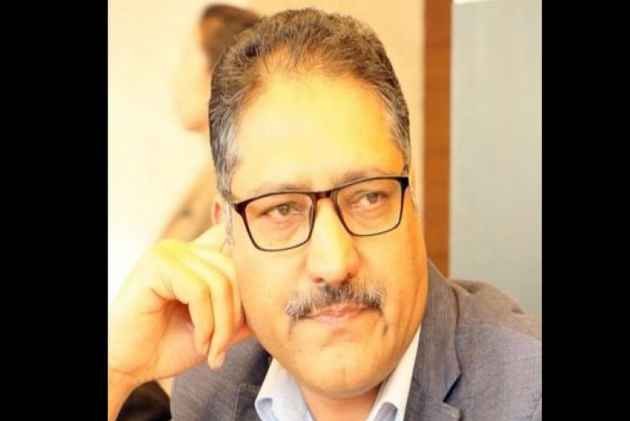 Jammu and Kashmir Police on Thursday revealed that journalist Shujaat Bukhari's murder conspiracy was hatched in Pakistan and carried out by the terror outfit Lashkar-e-Taiba (LeT).

Terming the incident "terror crime" IGP Kashmir SP Pani asserted that the Jammu and Kashmir Police have tangible evidence to prove this.

Bukhari, an editor of Rising Kashmir newspaper, was shot dead by terrorists in Press Colony in Jammu and Kashmir's Srinagar on June 14.

The IG police further informed that one of Bukhari's killers hail from Pakistan while the others were locals of the Valley.

"This terror crime was done by Lashkar-e-Taiba and the conspiracy was hatched in Pakistan. Sajad Gul now based in Pakistan, Azad Ahmed Malik - a known LeT operative from Anantnag district, Muzafar Ahmad Bhat from Kulgam and a LeT operative, Naveed Jatt have been identified in Shujaat Bukhari murder case," the IGP Kashmir said during media briefing.

Bukhari, who was given police protection since an attack on him in 2000, earlier survived three assassination attempts.