A parallel, shadow of black economy has had its presence in India from time immemorial 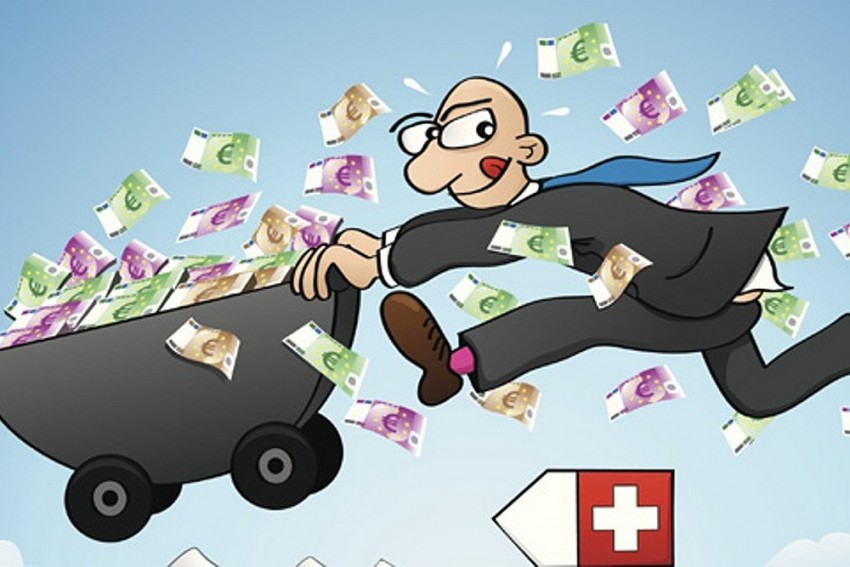 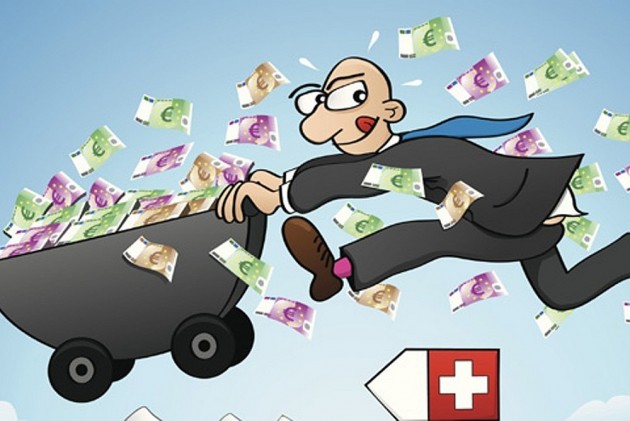 A parallel, shadow of black economy has had its presence in India from time immemorial. The World Bank in July 2010 estimated the size of the parallel economy for India at 20.7 per cent of the GDP in 1999 and rising to 23.2 per cent in 2007. The high inflation witnessed by Indians in the past decade or so is more to do with the growth of the parallel economy, which eats into the vitals of the country’s economy. The high inflation adversely affects the poor and the middle classes more than others. It deprives Government of its legitimate revenues which could have been otherwise used for welfare and development activities

So in that sense the move by the government of India to first open a black money amnesty scheme was a step towards curbing black money circulation by providing people an opportunity to bring it into the system. A very commendable move, which I think should be opened once every decade to bridge the gap. The many unbanked and under-banked segments of the country survive on the cash economy as that is the lifeline for their very survival. Take for instance the maid working in your house; she is more likely to have expenses which require her to deal in cash on an everyday basis. It is the same for the vegetable vendor on the street.

The other shades of black have sources by way of corruption and other means. I am not getting into details, but you look into real estate and small traders who find it easy to focus on the business than comply with various tax departments and you will get an idea. For those with big sums, the outlet by way of money in real estate and gold has existed for long. For those looking for innovative ways there is an app for handling this money. Well, almost, you could check the bitcoin wallet or get into the darknet and explore more.

Bitcoin, the crypto currency created in 2009, enables decentralised transactions without any credit card or central bank intervention. It allows users to transfer currency with the help of the Internet, and blockchain is the underlying technology that helps clearing transactions and supports the process of mining and pricing bitcoins. This avenue has been used by those with a lot of unaccounted money for the convenience this avenue offers.

The bitcoin economy is such that every time a transaction happens, it needs to be verified and validated between the members of a network. The process of verification is carried out by ‘miners’ who create a ‘block’ of all the transactions occurring over the bitcoin network in every few minutes. The banks or members of the network only are privy to the transactions performed, under blockchain technology. It is all so secure that it has taken the parallel economy to a high degree of digitisation.

You could look up Zebpay, a mobile Bitcoin company to understand the kind of monies through bitcoins that they handle. There are serious issues that one can expect to explode once the regulators step into regulating bitcoins in India. To treat them as assets or currency will also impact the way they are taxed when brought back into the Indian currency. Like fraudsters are two steps ahead of those fixing a loophole, the government should keep pace with newer ways to manage the way black economies exist now. After all, who would want to stash Rs 5 crore in cash, when you can do so digitally?

(The author is the Editor of  Outlook Money)