Heavy stubble burning in the last 24 hours and calm winds as the reason behind the further deterioration of air capital. 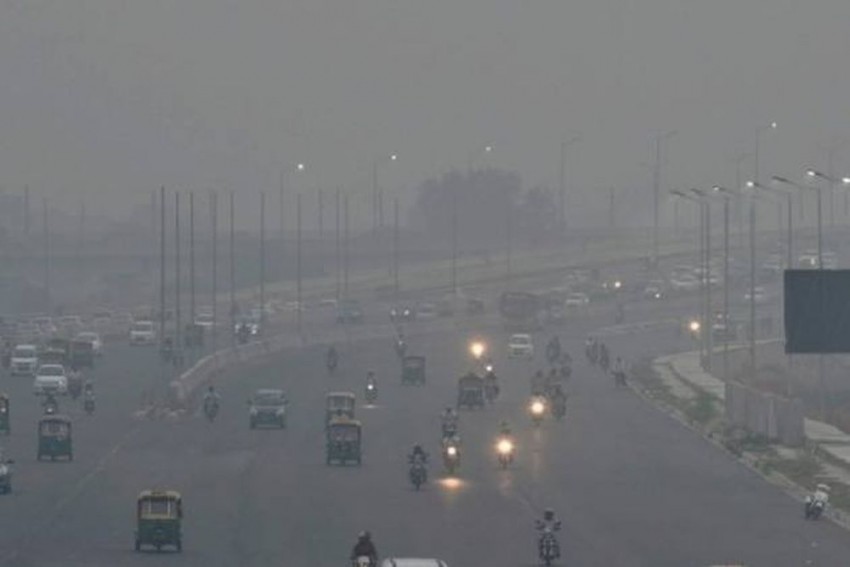 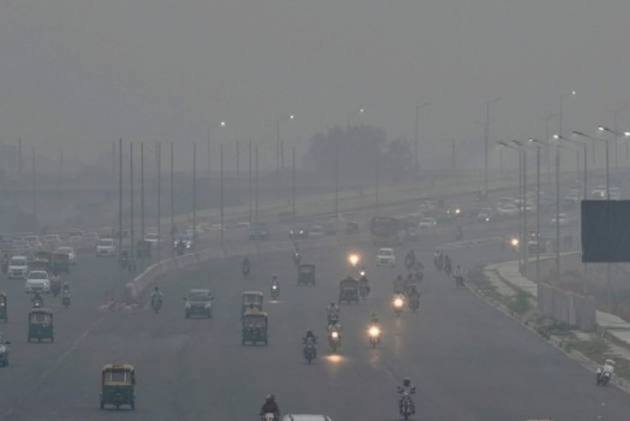 As season's highest, Delhi's air quality was recorded at 397 on Air Quality Index scale, which is just three points below from reaching 'severe' on the AQI scale, according to the data of the Central Pollution Control Board.

The Centre-run System of Air Quality Forecasting And Research (SAFAR) attributed "heavy stubble burning in the last 24 hours and calm winds as the reason behind the further deterioration of air capital.

The SAFAR said about 28 per cent of pollution by PM2.5 (presence of particles in the air with a diameter of less than 2.5 micrometres) on Tuesday was caused due to regional factors like stubble burning.

PM2.5 was recorded at 251, the highest of this season. Fine particulates can be a matter of more serious health concern than PM10.

The PM10 level (particles in the air with a diameter of less than 10 micrometres) in Delhi stood at 453, according to the CPCB data.

The SAFAR said the pollution is likely to increase further tomorrow and day after and then slow down.

"Air quality index will be in the upper level of very poor for the next three days. The main reason is heavy biomass burning in the past 24-hours and local calm winds," the SAFAR said.

The prevailing meteorological conditions are less favourable for dispersal of pollutants for the next two days due to moderate ventilation index and low wind speed, it said.

"As per Air Quality Forecast the overall Air Quality of Delhi is likely to remain close to upper end of very poor category in the next two days," the IITM said.

The Central Pollution Control Board (CPCB) had said high moisture level in the air has trapped emissions from local sources and hanging low over the city in the absence of wind. Air from neighbouring Punjab and Haryana, where paddy stubble burning is in full swing, is not entering the city as of now. When it starts, the situation is expected to deteriorate furthe

To prevent air pollution, the Supreme Court on Monday issued an order prohibiting the plying of 15-year-old petrol and 10-year-old diesel vehicles in the national capital region.