Legendary actor Sean Connery died today at the age of 90. His family confirmed the news 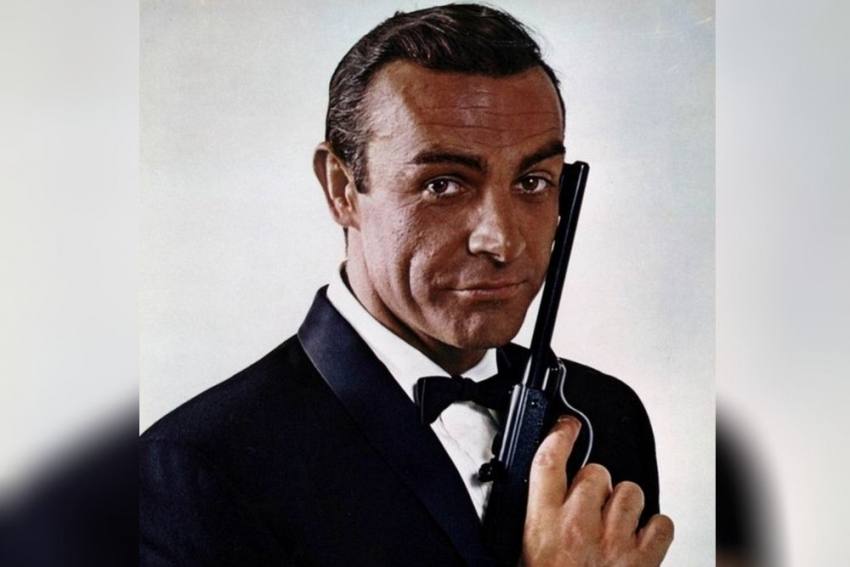 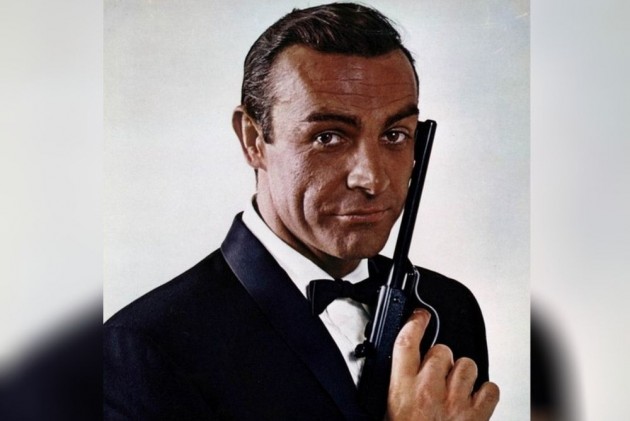 Legendary Scottish star Sean Connery, who became a global sensation as the first James Bond and featured in a string of cult hits in his five-decade-long career, has died. He was 90.

According to BBC, the actor passed away overnight in his sleep while in the Bahamas. He had been unwell for quite some time.

In a career spanning half a century, the actor featured in many critically-acclaimed and commercial blockbusters such as "The Hunt for Red October", "Indiana Jones and the Last Crusade", "Murder on the Orient Express" and "The Rock".

Scotland's First Minister Nicola Sturgeon mourned the veteran star's death, saying that the country has lost "one of her best loved sons".

1/ I was heartbroken to learn this morning of the passing of Sir Sean Connery. Our nation today mourns one of her best loved sons.
https://t.co/76UGDptARp

"Sean will be remembered best as James Bond - the classic 007 - but his roles were many & varied. He was a global legend but, first and foremost, a patriotic and proud Scot - his towering presence at the opening of @ScotParl in 1999 showed his love for the country of his birth," she tweeted.

Connery was born on August 25, 1930, to a Catholic factory worker and a Protestant domestic cleaner.

He left school at the age of 13 with no qualifications and delivered milk, polished coffins, and laid bricks, before joining the Royal Navy. But he was invalided out of the service with stomach ulcers only three years later.

He initially made a living by doing odd jobs like driving trucks, working as a lifeguard, and posing as a model at the Edinburgh College of Art. The actor spent his spare time bodybuilding.

It was in 1956 that Connery landed his first acting job for BBC production of "Requiem for a Heavyweight". Soon after, he made his film debut with "No Road Back". The following year, he appeared in films like "Hell Drivers", "Action of the Tiger" and "Time Lock".

A major breakthrough in his career came when Connery, a relatively unknown actor, was cast as James Bond after an interview with producers Albert Broccoli and Harry Saltzman.

It is said that author Ian Fleming was not fully convinced that Connery can pull off the part. However, the actor's charismatic portrayal of the spy won over the critics and for many franchise fans, he is still the best James Bond.

Connery's portrayal has been a tough act to follow for successors like Roger Moore, Pierce Brosnan, and Daniel Craig.

Bond made a global star out of a relatively new Connery but it also pigeonholed him for a long time.

The actor started challenging his image by shifting gears and taking up more dramatic movies such as John Huston’s "The Man Who Would Be King", Richard Attenborough's "A Bridge Too Far", "The Name of the Rose", which was a big international hit.

Connery won an Oscar for supporting actor for his turn as a tough Irish cop in Brian De Palma's 1987 "The Untouchables".

After the turn of the new century in 2000, Connery's major acting appearance came in the superhero ensemble "The League of Extraordinary Gentlemen".

The actor had officially announced his retirement in 2006 when he received the American Film Institute's Lifetime Achievement Award.

He is survived by his second wife, painter Micheline Roquebrune, whom he married in 1975, and his son Jason Connery.