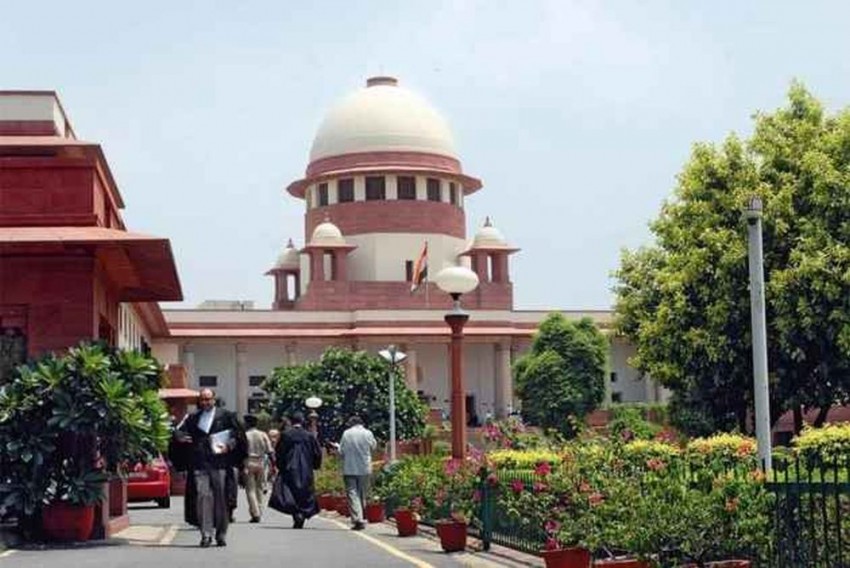 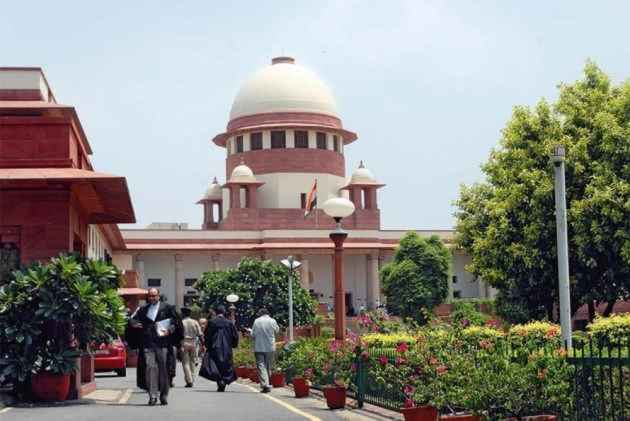 The apex court rejected suggestions of Karnataka and Kerala govts for the scheme and termsed them as devoid of merits. The court dismissed Tamil Nadu's plea seeking initiation of contempt against Centre for non-finalisation of Cauvery scheme untill now.

Karnataka, which is facing political tug of war between BJP and Congress-JD (S) over government formation, had made a failed bid to temporarily stall the finalisation of draft Cauvery management scheme.

However Thursday, the state gave some suggestions, while maintaining that the Cauvery Water Dispute Tribunal (CWDT) had provided for minimum water to be allowed to remain in the reservoir on behalf of Tamil Nadu and Karnataka to maintain a steady flow but the draft scheme does not deal with this aspect.

Tamil Nadu government opposed the suggestion of Karnataka, saying "this was a clear attempt to seek review of the February 16 judgement".

Attorney General K K Venugopal, representing the Centre, had informed the court that it has modified certain provisions of the draft scheme which had authorised the union government to issue directions "from time to time" on Cauvery water distribution between the four states.

Earlier, the bench had red-flagged the provision empowering the Centre to issue the directions, saying "this part (power of Centre to issue directions) of the scheme is not in consonance with the judgement. We make it clear to you".

The observation was made after the Centre had submitted the draft Cauvery management scheme in the court for its approval.

The apex court, in its verdict delivered on February 16, had asked the Centre to frame the Cauvery management scheme, including creation of the Cauvery Managament Board, for release of water from Karnataka to Tamil Nadu, Kerala and Puducherry.

The Scheme, once finalised, would deal with the issue of water share of the four states in different circumstances like normal and deficient water years in the Cauvery river basin.

The top court had modified the Cauvery Water Disputes Tribunal (CWDT) award of 2007 and made it clear that it will not be extending time for this on any ground.

It had raised the 270 tmcft share of Cauvery water for Karnataka by 14.75 tmcft and reduced Tamil Nadu's share, while compensating it by allowing extraction of 10 tmcft groundwater from the river basin, saying the issue of drinking water has to be placed on a "higher pedestal".