'You Are Playing Hide And Seek': SC Sends 3 Amrapali Directors To Police Custody

The court said the conduct of the directors was in "gross violation" of its order. 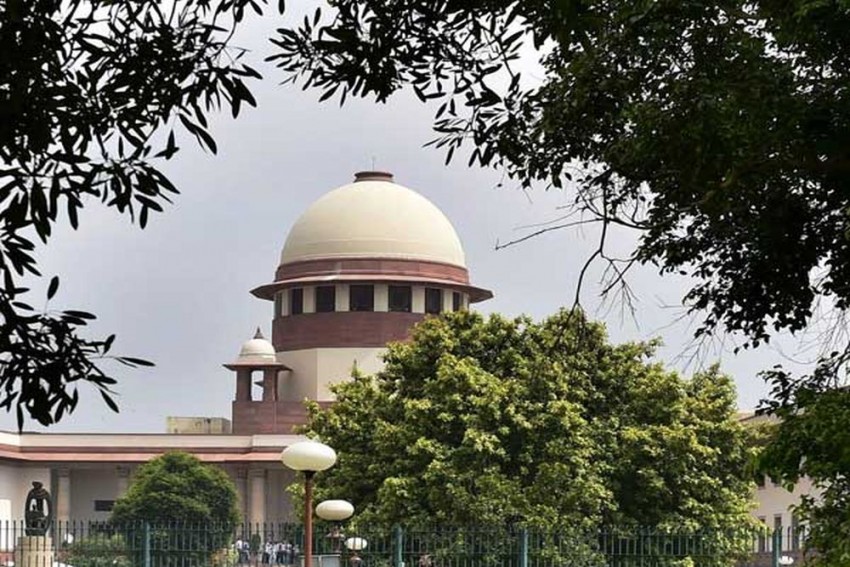 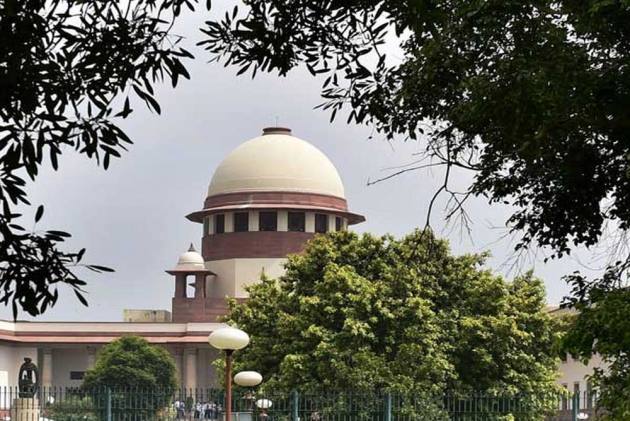 The Supreme Court on Tuesday sent three directors of the Amrapali group to police custody, directing them to hand over all the documents of the 46 group companies to forensic auditors.

The top court's order came on a batch of petitions filed by home buyers who are seeking possession of around 42,000 flats.

The court said the conduct of the directors was in "gross violation" of its order.

"You are playing hide and seek. You are trying to mislead the court," the bench said.

It directed the Delhi police to seize all the documents of the Amrapali group and hand them over to forensic auditors, emphasising that not a single document of these companies should remain in custody of the group.

The top court had earlier allowed National Buildings Construction Corporation Ltd (NBCC) to float tenders for selecting the builder to complete the stalled projects of Amrapali Group and asked it to prepare a detailed project report for pending projects within 60 days.

On September 12, the Supreme Court had appointed NBCC to develop stalled projects of the realty firm and directed the Debts Recovery Tribunal to sell the unencumbered commercial properties of the group.

It had also directed the opening of an escrow account in the top court in which the amount received after the sale of properties would be deposited and later disbursed to the NBCC to start construction of the pending projects in Group A and B Categories.

Besides, it directed that bank accounts, balance sheets and other documents of all the 46 Amrapali companies and Jotindra Steel, since 2008 be given to the forensic auditors.

The court had on September 6 identified 16 properties of Amrapali for auctioning, preferably by the NBCC, to give the PSU an initial corpus to start work on the stalled projects. It had also ordered a forensic audit of the firm and its promoters to gauge the extent of financial wrongdoings.

The group CMD had come under the top court's scanner for declaring his assets worth at Rs 67 crore as against Rs 847 crore in his affidavit filed during the 2014 Lok Sabha polls, when he had unsuccessfully contested as a JD(U) candidate from Bihar's Jehanabad constituency.

The NBCC had earlier given a proposal for completion of 15 residential projects of Amrapali having 46,575 flats at an estimated cost of Rs 8,500 crore in six to 36 months.