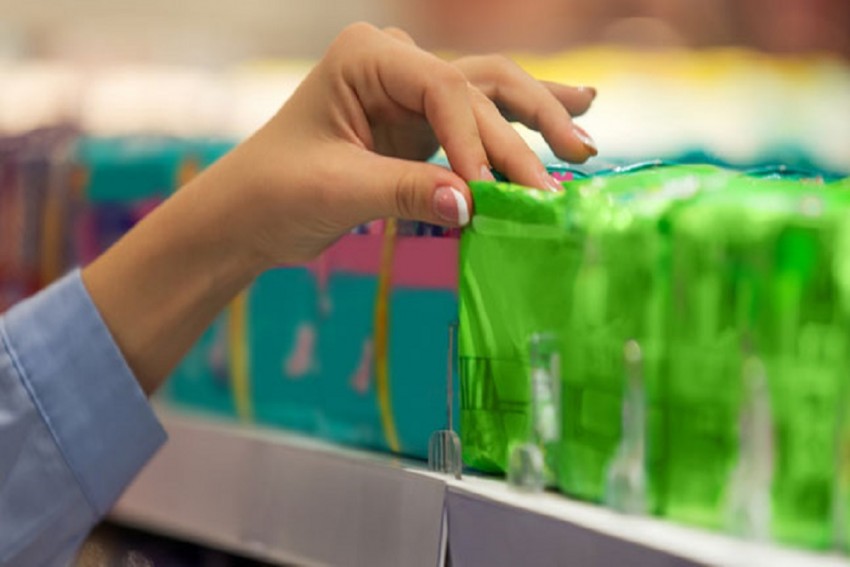 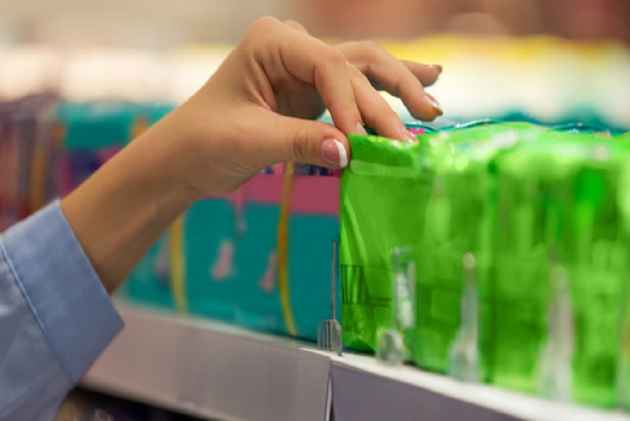 Speaking to reporters on the sidelines of the ongoing 28th GST Council meeting in the capital, Sisodia who also handles the Finance portfolio, said many items under the 28 percent slab have been brought down.

"I think the 28 percent tax slab should be done away with. The issue is being unnecessarily dragged," he added.

In terms of tax returns, Sisodia said quarterly returns for traders having turnover up to Rs 5 crore has been approved by the GST Council.

However, no decision has been taken yet on sugar cess, he added.

The plea to exempt sanitary napkin from GST has been going on for a long time.

In January this year, a group of students from Gwalior had launched a campaign by writing messages on sanitary napkins to Prime Minister Narendra Modi, urging him to exempt the taxes levied on the product and make it free of cost.