Out of the 1074 positions, the full strength of High Court, 458 are vacant. Is it any wonder that arrears keep on mounting? 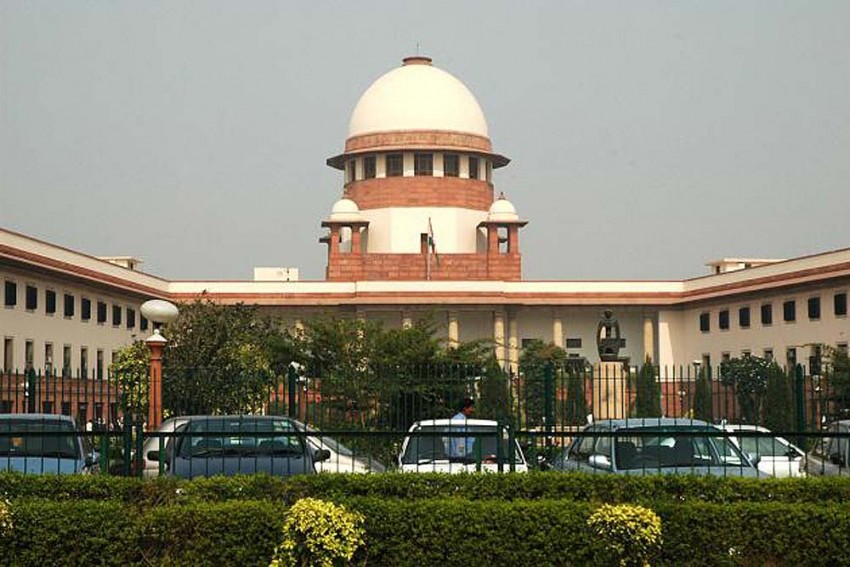 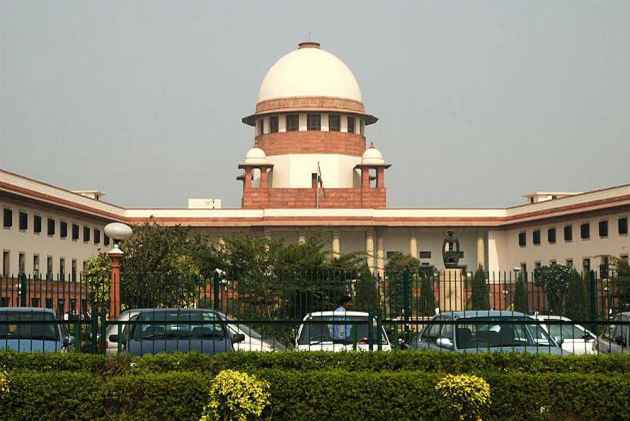 Scandalous, irresponsible and impervious to public interest — one would like to cry out at the situation reported in the Press that out of  the1074 positions — the full strength of High Court — 458 are vacant. But one does not do so because of the inherent partiality that comes from belonging to the same fraternity. If a similar situation was prevailing in the Executive, the wise and sensitive men and women of the legal fraternity would have shouted from the house top about the inefficiencies and the lack of sensitiveness on the part of politicians for violating public interest. So, if now some in the executive sarcastically remind the judiciary (being wary of listening to the daily homilies from the Bench) "Physician, heal thyself" he could not be proceeded against for contempt for the simple reason that "though the work of Judges is divine, the tragedy is that Judges have somehow started believing that they have become divine". Apart from the fact that there are many High Courts who have acting Chief Justices, is it any wonder that arrears keep on mounting with the inevitable consequence of anger rising against the Judiciary?

The tragedy is that in all this maligning of the Judiciary, the legal fraternity including the judiciary needs to shoulder its share of the blame. Undoubtedly, secrecy and the lack of consultation with public and the Bar were faults of the Collegium System. But instead of the court doing this correction by administrative measure, it chose to reopen the Collegium System delivered earlier by a nine- Judge Bench decision.

It is correct that the situation was brought about by the unseemly action by the legislature and gleefully led by ministers in the government to curtail and downgrade the effectiveness of the judiciary — the irony being that these worthies had earned their exalted position because of the impartiality and status of the judicial system. The legal fraternity was right in shouting "Et tu Brutus".

After the decision, the Collegiums should have started the process of filling the vacancies, but still further to show that it is open to the suggestions from the Bar and public as to the methodology of not only selecting judges but also the process of making the process more transparent. It was expected that after further court hearings, it will come out with a Memorandum of Procedure for selection. But surprisingly after weeks of court hearing, it decided to avoid its responsibility and asked the government to frame the Memorandum of Procedure. I have still not understood the logic of this decision which was bound to be self defeating. This naturally gave an opening which had been closed permanently by the Bench holding earlier that the last word in the selection of judges is that of the Collegium.

So the government having got this golden opportunity unabashedly prepared a Mop (including the objectionable and illegal suggestion considered in the light of the decision of the constitution Bench) that if the name of the Judge is not approved by the Executive he will not be appointed.

Another obnoxious suggestion by the government memo is that the Attorney General and Advocate Generals should, along with the judiciary, be on the panel for the selection of judges. How horrendous and openly objectionable this suggestion is that it had not found place even in the Judges Act which was passed by the legislature and which has been held to be unconstitutional. Are we then in a dark alley with no opening. No doubt this situation is greatly worrisome, but quick solution has to be worked out.

I am, in this context, suggesting that it is the duty of the former Chief Justices and even the judges of the Supreme Court to involve themselves in this deadlock by openly coming out with their views. It is not a strange suggestion — when five Judge Bench invited suggestion from the public about the Memorandum of Procedure, some of the retired Supreme Court Judges and retired Chief Justices of High Court sent a memo openly during the hearing giving their views of the matter. They had no embarrassment in sending suggestions which may have been rejected by the Bench, considering that some of the present judges may at some point in the past might have been their juniors. At times like this notions of undue delicacy and aloofness should he given up because at stake is the independence of the Judiciary — one of the sheet anchor of our constitution. The old lot needs to jump in the fight not on partisan grounds but as a sobering effect on the stubborn stand being taken by the Executive which is openly saying that it will not relent on its stand of not appointing a judge whom the Executive disapproves — outrageously unconstitutional, but there it is.

Long ago Montesquieu, saw this predicament and himself opined "that there can be no liberty if the power of judging be not separate from the legislative and executive powers".

This conflict between Executive and Judiciary has not been settled and will always remain a matter of debate. But it is well to remind the Executive of certain postulates which are unalterable.

Thus even 400 years after the Magna carta was signed King James I of England felt unhappy when prerogative courts set up by him came in conflict with old courts applying the common law. King James I summoned the Chief Justice Sir Edward Coke to stop interfering with the prerogative courts. "The kings will, James asserted, 'was supreme'. Sir Edward Coke the Chief Justice of the Court of Common Pleas, responded that the judges must follow the common law, to which King answered wrathfully, "then I am to be under the law — which it is treason to affirm." Coke replied by quoting Brocton, a medieval scholar monk, Rex non debete sse sub homine sed sub Deo et lege." — "The King ought not to be under any man, but under God and the law." The story of this exchange has echoed down through the centuries.

In India similarly we have had the established principle that King, though an absolute sovereign must yet function within Dharma, which is another way of proclaiming the principle of the supremacy of law.

Can one hope the Executive to act with grace and accept that it is not of the modern Henry VIII of England fame, because of settled principle that the sovereignty vests in the people as expressed in our Constitution?