The Indian rupee Monday crashed below the 72-mark to end at a life-low of 72.45 against the US dollar. 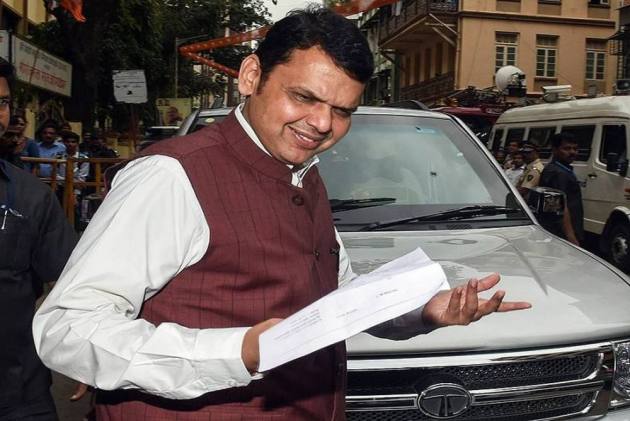 Due to the persistent fall of rupee against the US dollar since the last four months, a Maharashtra Government deal to buy a helicopter has seen a cost escalation od Rs 18 crore, according to a Government Resolution issued on Tuesday.

The GR said Maharashtra Government has revised its estimate for procuring US-based Sikorsky company's helicopter for VIP travel "in view of the increasing rate of dollar as compared to rupee".

This marks an upward price revision of Rs 18.16 crore.

The Indian rupee Monday crashed below the 72-mark to end at a life-low of 72.45 against the US dollar.

The state government grounded its helicopter, also a Sikorsky, after it crash-landed last year with Chief Minister Devendra Fadnavis on board. It has since been chartering helicopters for the use of the chief minister and Governor Ch. Vidyasagar Rao.

In July, Sikorsky announced the sale of an S-76D aircraft to Maharashtra Government, the first sale of an S-76D helicopter in India. The delivery is scheduled in 2019, a company official had said.

The S-76D helicopter introduction has been quite successful in the Indo-Pacific region, with more than 30 aircraft sold and delivered in the last five years.

The helicopter has been selected and proven for multiple mission requirements ranging from naval and coast guard operations to executive transport.

The S-76D helicopter VIP options include a customised interior with seating for five to eight passengers. It can hold its rotor system still while running an engine to power the on-board air-conditioning system for safe, comfortable loading and unloading into the pre-cooled cabin during the summer season and hot climates.